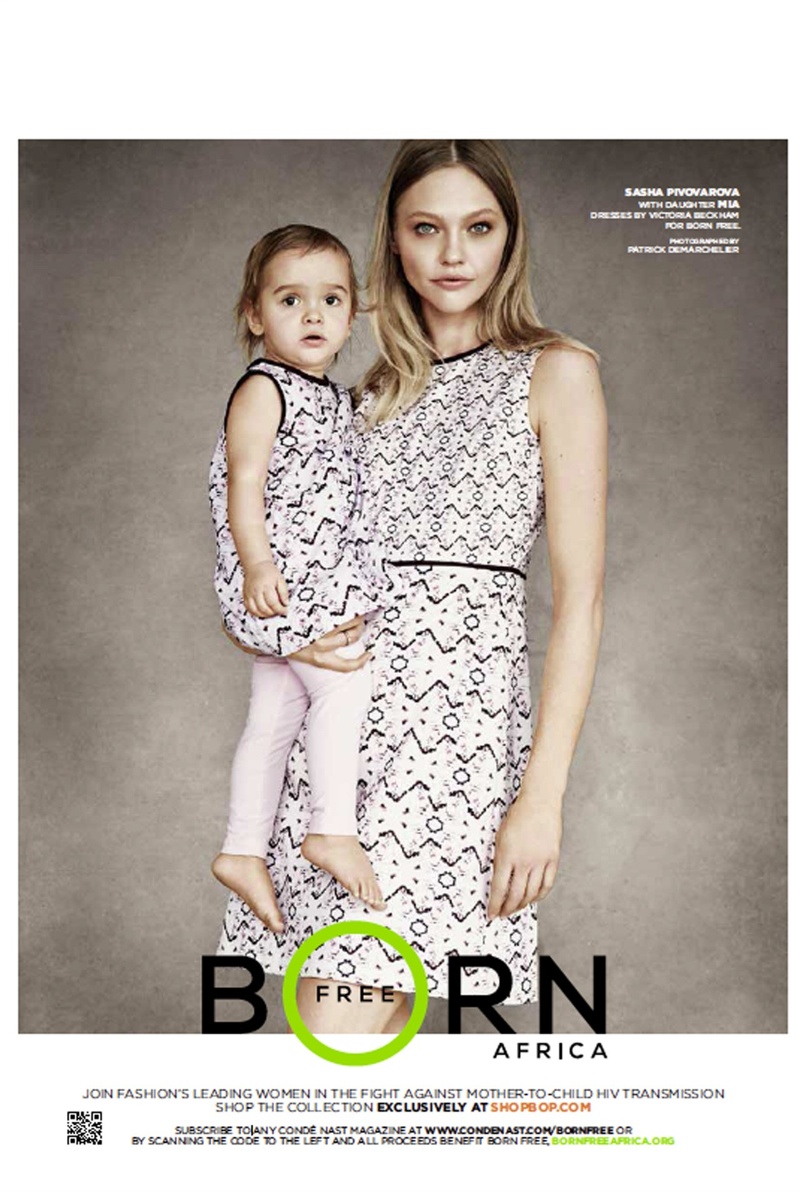 MODEL CHILDREN – Charity organization Born Free Africa teamed up with some of the industry’s most talented designers for a limited-edition collection of clothing. Helping their cause, the campaign photographed by Patrick Demarchelier features models like Karolina Kurkova, Doutzen Kroes and Sasha Pivovarova (Above) alongside their adorable children. View the Born Free Africa designer campaign. 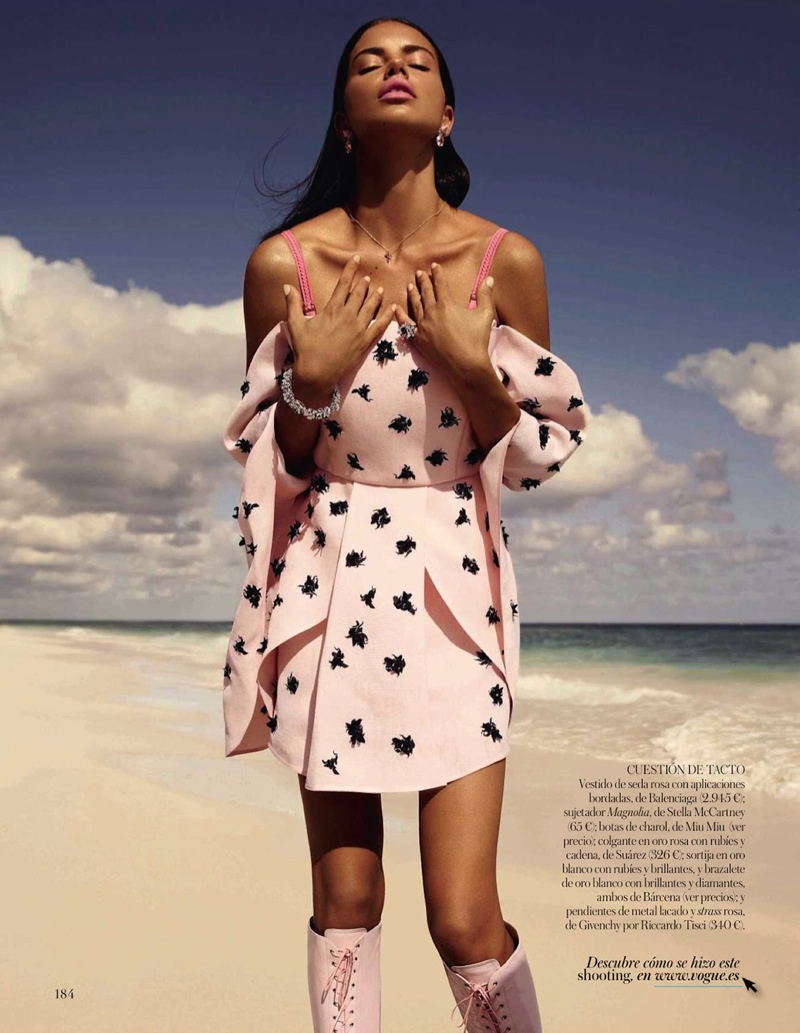 ADRIANA’S PINK MOMENT – Victoria’s Secret Model Adriana Lima starred in the May cover story from Vogue Spain with every look being in a shade of pink. Posing on the beach for Miguel Reveriego, the Brazilian babe delivered pure glam in the sizzling images. See Adriana’s Vogue Spain shoot. You can also see product images here. 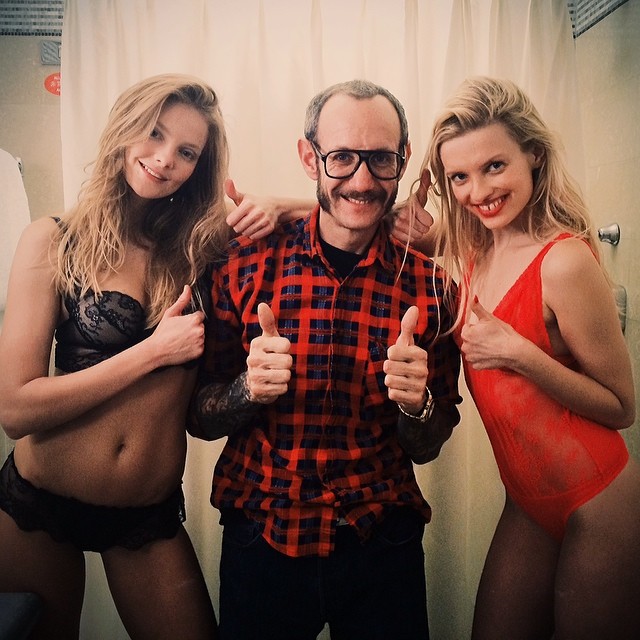 VOGUE’S STATEMENT ON TERRY – After news broke of another allegation against Terry Richardson in regards to sexual misconduct, Vogue released a statement saying that had no plans to work with the photographer in the future. Later, it would be revealed that the Facebook message that started the whole controversy proved to be fake. Time will tell if something like this could change Vogue’s stance. Read more about Vogue’s statement. 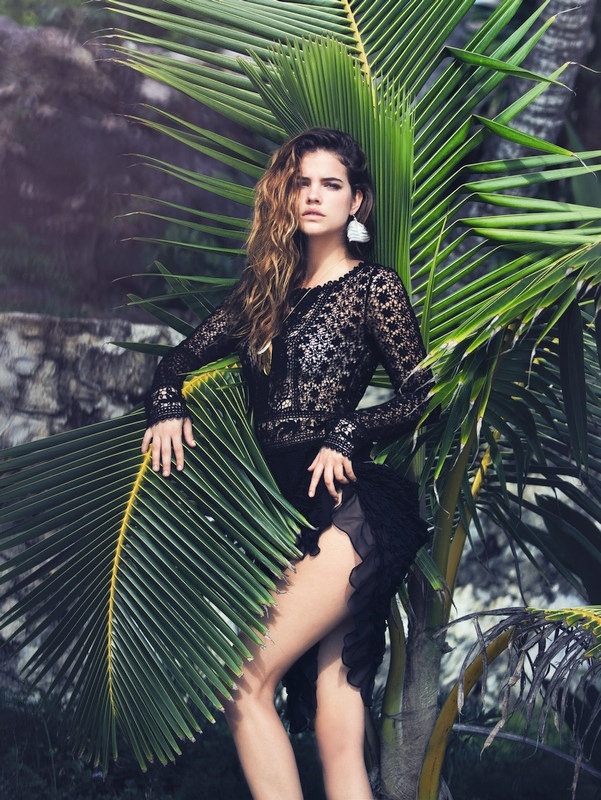 BARBARA, THE SEDUCTRESS – Gracing the pages of Marie Claire Italia’s May cover story, Barbara Palvin showed off her seductive side for the fashion publication. The sizzling spread was photographed by David Bellemere and featured Barbara posing at the beach in getaway looks. View Barbara’s Marie Claire shoot. 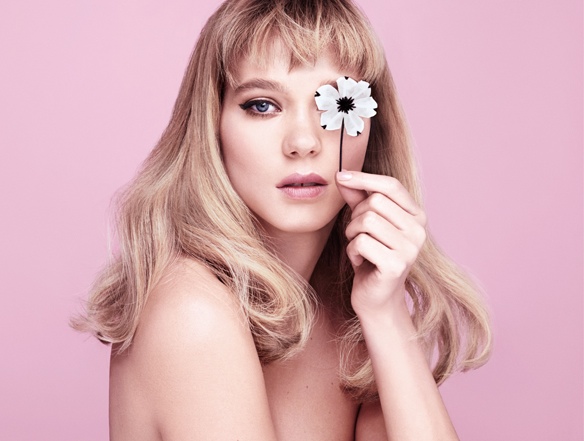 LEA’S PRADA MOMENT – French actress Lea Seydoux reprised her role as the face of the Prada Candy fragrance line with a new ad for the Florale scent. The blonde beauty stripped down for a sexy and sweet campaign image photographed by Steven Meisel. Look at Lea’s new Prada advertisements. 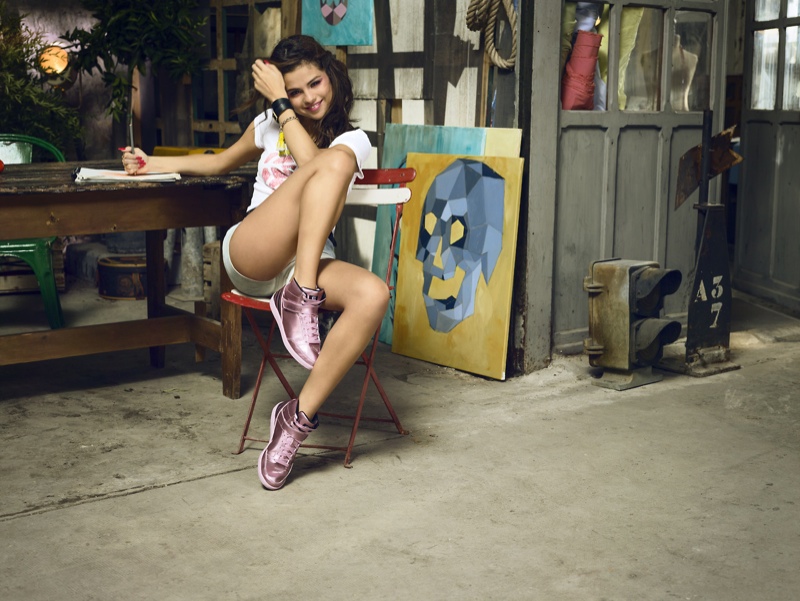 SELENA FOR ADIDAS – Singer Selena Gomez showed off her artistic side for the spring collection from her NEO adidas collaboration. The pop star posed in an artist’s studio complete with artwork and easels for the photo shoot. See Selena’s NEO adidas line. 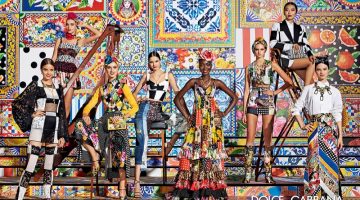 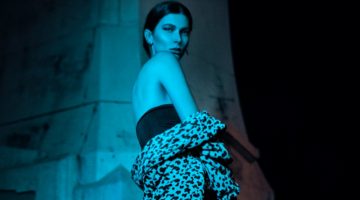