You are here: Home / Celebrity / Taylor Swift Covers Lucky, Doesn’t Believe in Happily Ever After 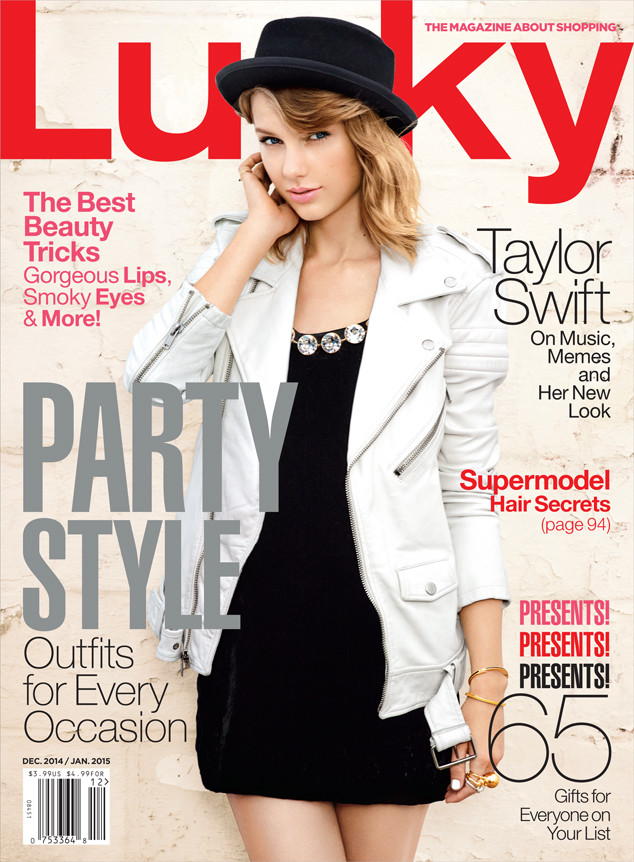 Taylor on Lucky–After selling over 2 million copies of her new album, “1989”, singer Taylor Swift is back in the spotlight once again for the December-January 2014/2015 issue of Lucky Magazine. The Victoria’s Secret Fashion Show performer poses for Matt Irwin in the feature, and also opens to the publication about how her expectations for romantic relationships have changed. “I really used to think that happily ever after was a thing. Not in those simple terms … I think that no matter what you find in terms of happiness and compatibility, there’s always going to be a struggle attached to it. I used to believe that you find the one and that’s it: Nothing’s difficult after that.” 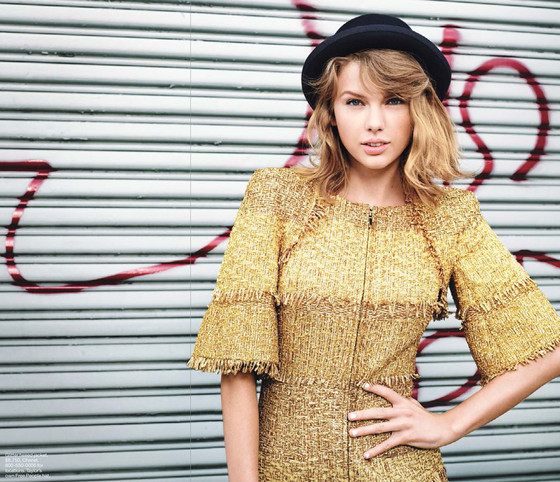