You are here: Home / Fashion / Campaign / Stella Tennant Amps up the Volume for Givenchy’s Fall 2012 Campaign by Mert & Marcus 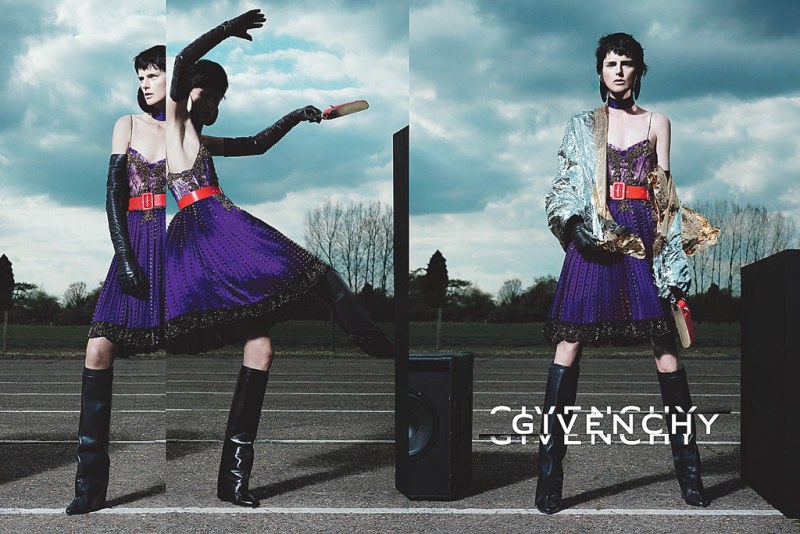 Virtual Madness – Givenchy’s fall 2012 campaign taps Stella Tennant for a series of images inspired by the energy of a rave. Captured by Mert & Marcus, Stella will also be joined by Joan Smalls, Stef van der Laan, Daniela Braga, Simone Nobili, Jarrod Scott and Rodrigo Braga (all unpictured) in the new advertisements which are styled by Carine Roitfeld. (WWD)