You are here: Home / News / Robyn Lawley is the First Plus Size Model to Appear in Sports Illustrated Swimsuit Issue 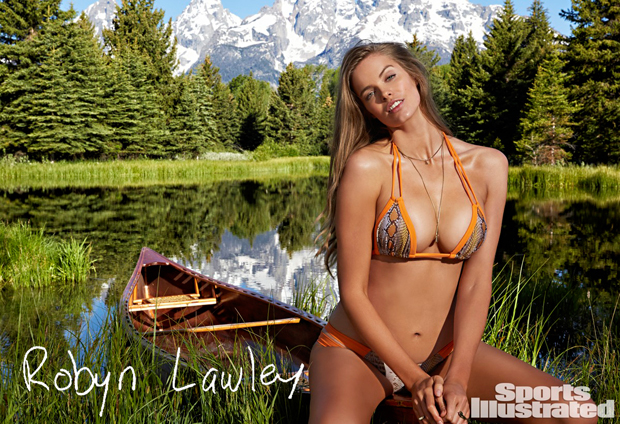 Yesterday, the news was announced that SwimsuitsforAll would be launching Sports Illustrated Swimsuit Issue’s very first plus size advertisement, the magazine has revealed Robyn Lawley as a 2015 rookie. Although Lawley has said in the past, that she is not a fan of the term plus size, this marks a major win for those seeking to see more curvier models in mainstream publications.

Robyn is one out of six rookies for the annual Swimsuit Issue which will also introduce Erin Heatherton, Ashley Smith and Rose Bertram for their first appearances in the mens magazine.