You are here: Home / News / Pyrrha & “Game of Thrones” Partner Up for Jewelry Line 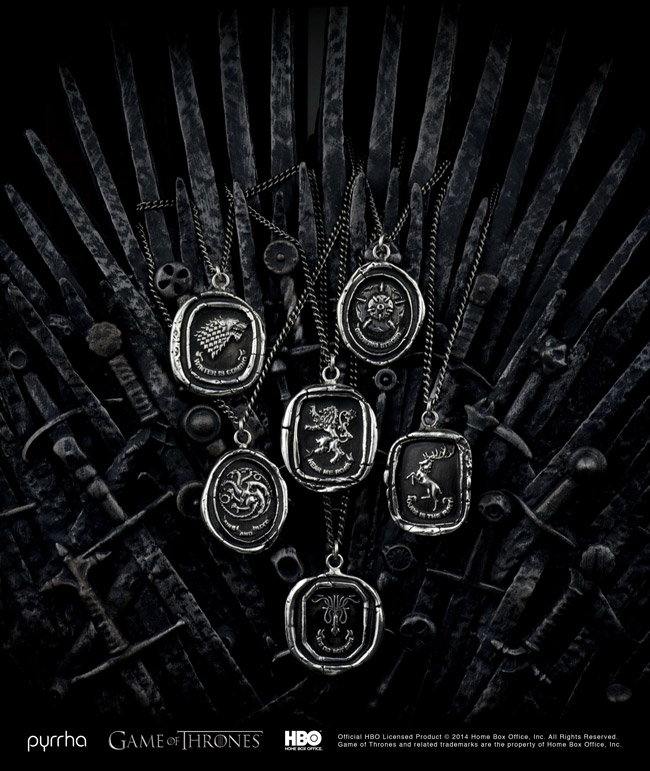 One of television’s biggest shows, “Game of Thrones”, is teaming up with jewelry label Pyrrha for a collection of unisex talisman necklaces and rings inspired by the houses of Westeros. Fans of the show will recognize the noble houses’ symbols – Targaryen, Stark, Baratheon, Tyrell, Lannister and Greyjoy. Set to launch on April 4th, the line ranges in price from $98 to $900 and will be made available on store.hbo.com as well as Pyrrha’s official site and select retailers. This is fresh off the cast of the HBO show’s recent Vanity Fair cover, photographed by Annie Leibovitz.

“We were thrilled when HBO approached us to create an official Game of Thrones jewelry line,” says Pyrrha designer Wade Papin. “While designing the pieces, we felt it was important to embrace the spirit of this groundbreaking series while still retaining the signature Pyrrha style.” 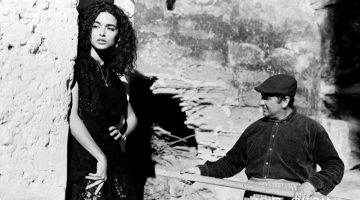 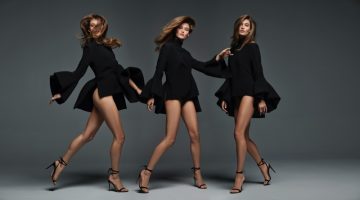