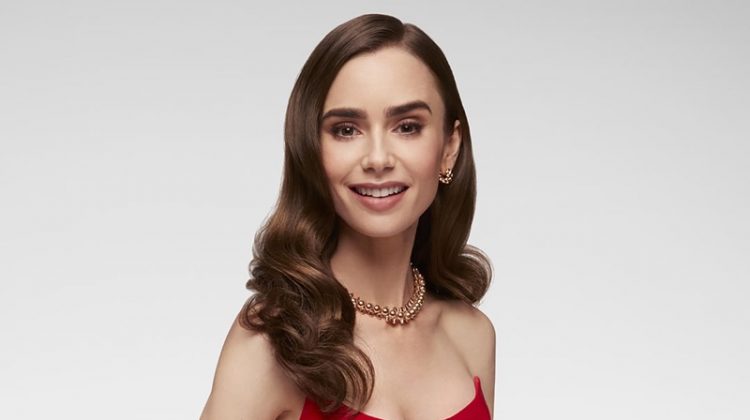 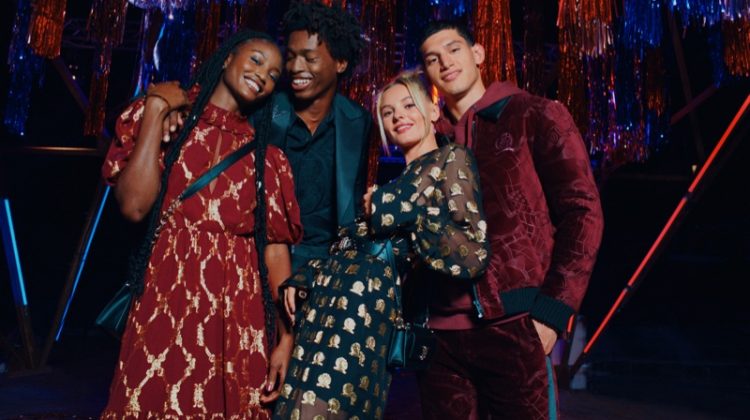 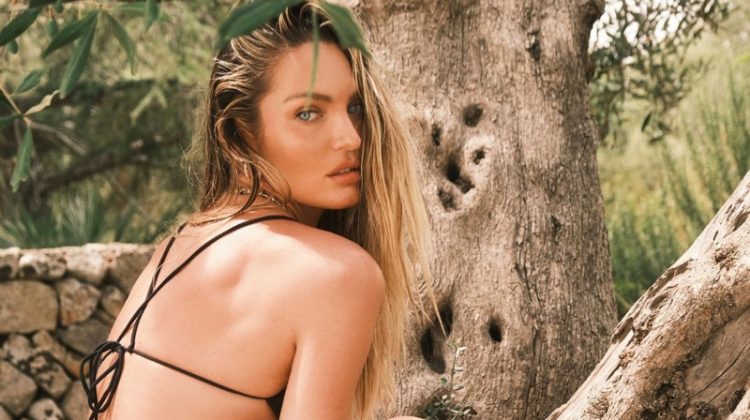 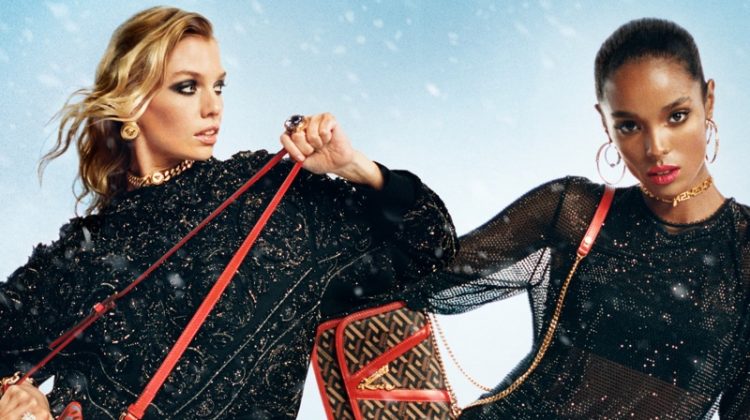 Model Chrissy Teigen graces the February 2016 cover of InStyle Australia, touching her pregnant stomach in a polka dot embellished maxi dress. Photographed by Steven Chee and styled by Katherine Green, Chrissy turns up the glam for her accompanying spread in a white maxi gown and printed number in another shot.

In October, Chrissy revealed that she and her husband, John Legend, were expecting. In her interview, the model talks about getting tips from Kim Kardashian on wearing maternity style. “She told me to go stretchy. I always wanted to be the person who showed off the bump because it looks beautiful and I think you should embrace it. Kim does that well and I love seeing that belly of hers and I know Kanye does too—we’re lucky to be with men who find pregnancy sexy. Thank God!”

There is no slowing down Chrissy when it comes to modeling. The half Thai model also appeared in the January 2016 cover story from Vogue Thailand. Marking her first ever Vogue cover, the blonde poses for Yu Tsai in the beachside images. 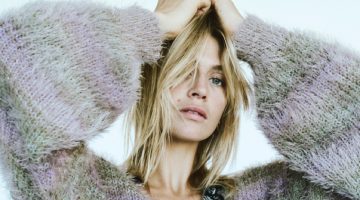 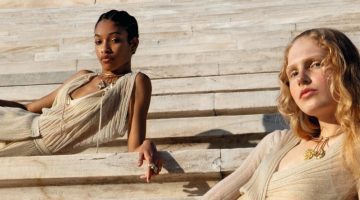