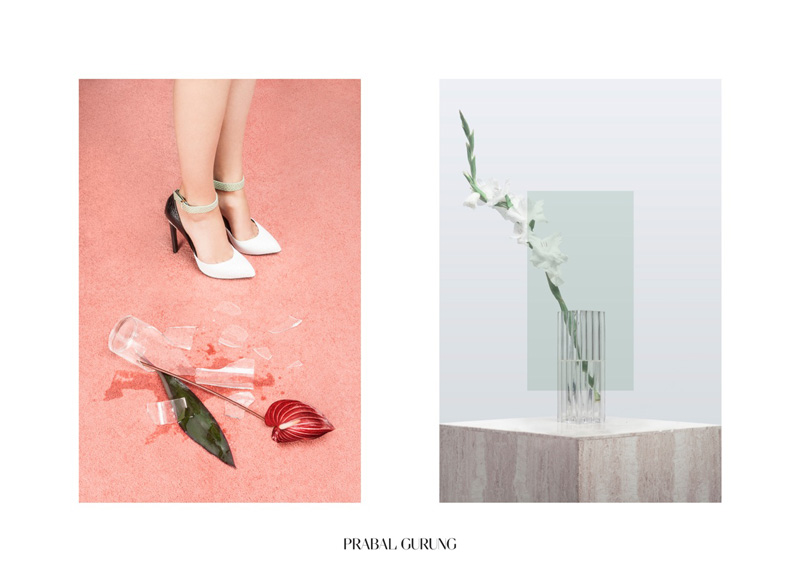 Prabal Gurung Now Has Footwear–Fresh off the news of his recent MAC Cosmetics collaboration, designer Prabal Gurung will debut his very first footwear collection on September 6th during his New York Fashion Week show. The visual advertisement featured above brings a preview of what is to come on the runway.