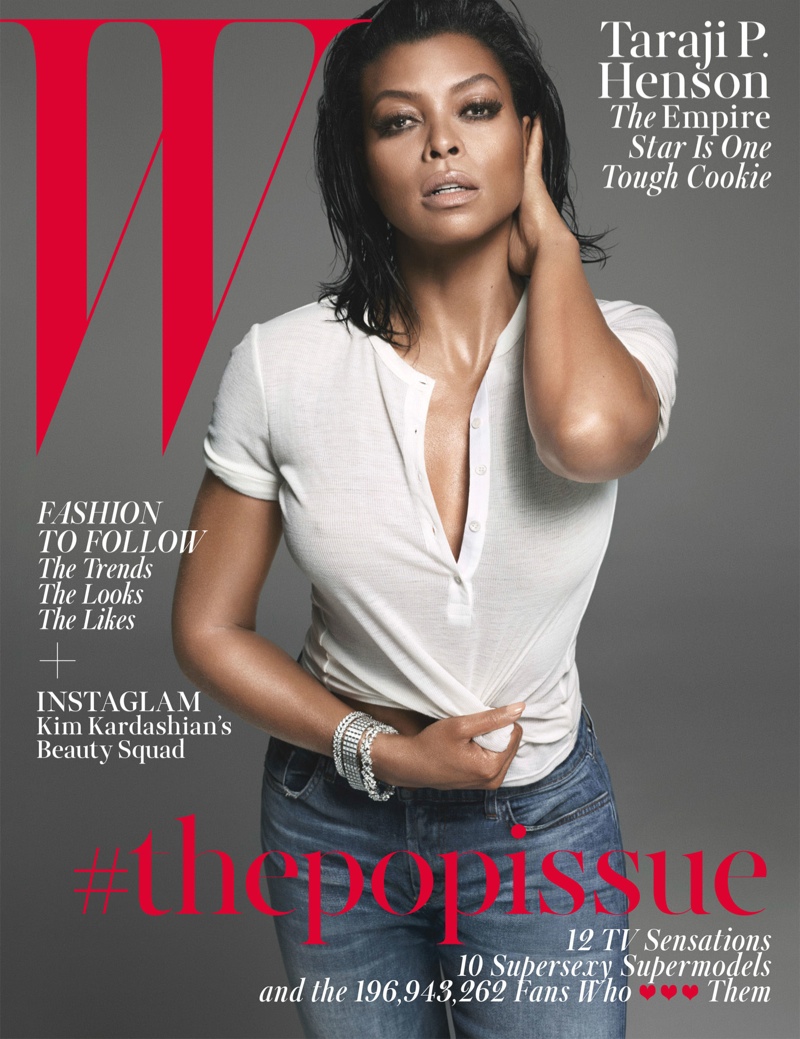 There seems to be no signs of Taraji P. Henson slowing down when it comes to the covers of fashion glossies. First she appeared on Allure, and now the ‘Empire’ star has landed the August 2015 cover story from W Magazine. The actress smolders in images captured by Mert & Marcus.

Taraji also talk about her ‘Empire’ character, Cookie Lyon’s cool wardrobe. “[Fans] love her style — her style is 17 years behind the fashion curve, which makes the clothes a character on the show.” She also adds, “As Cookie grows, you’ll see her fashion grow. And people love that — she’s a work in progress. The only thing that never changes is her spirit: To me, Cookie is living, breathing, walking truth.” 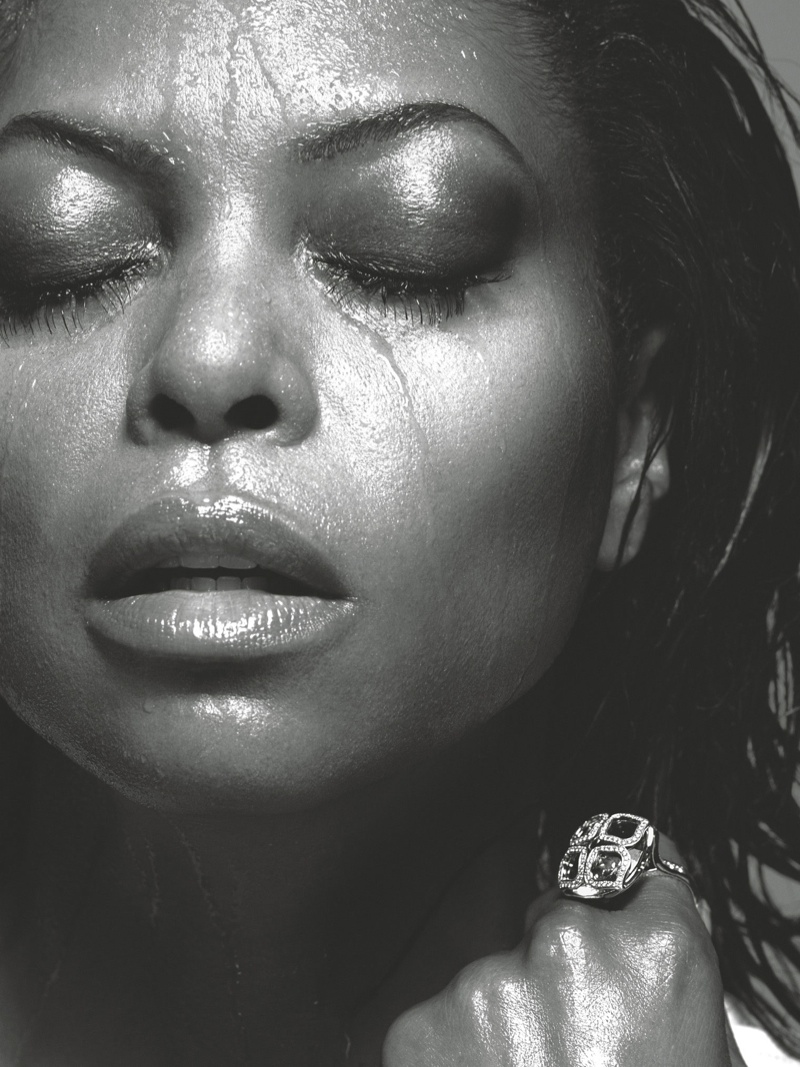 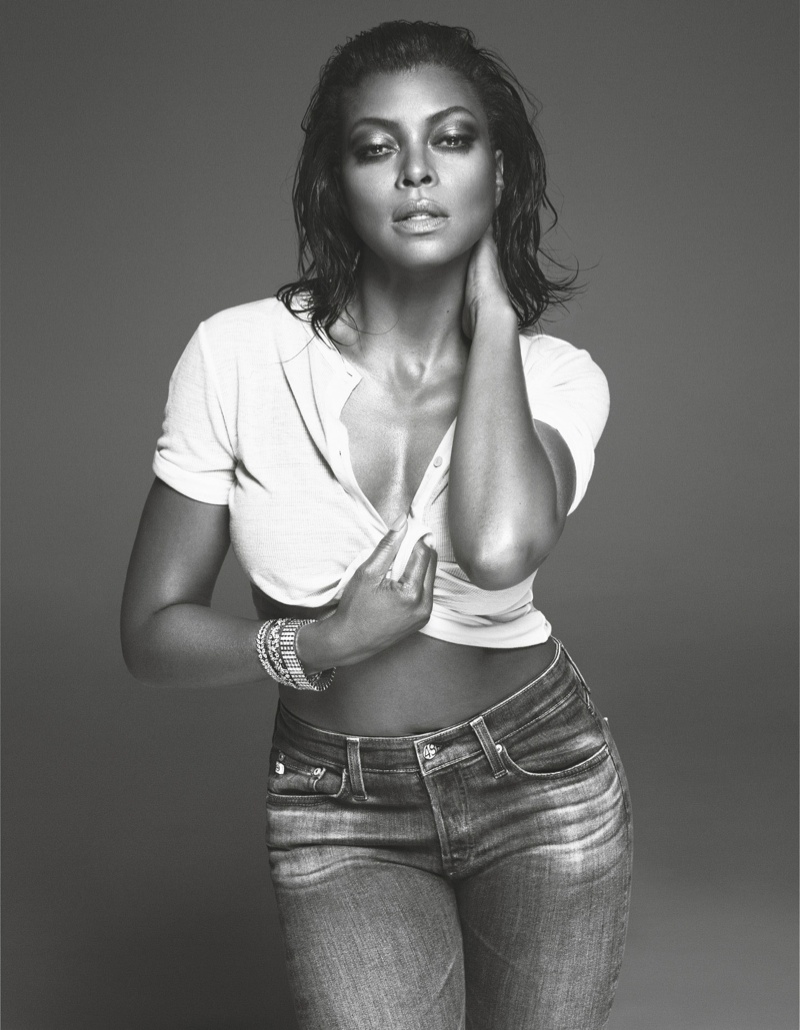 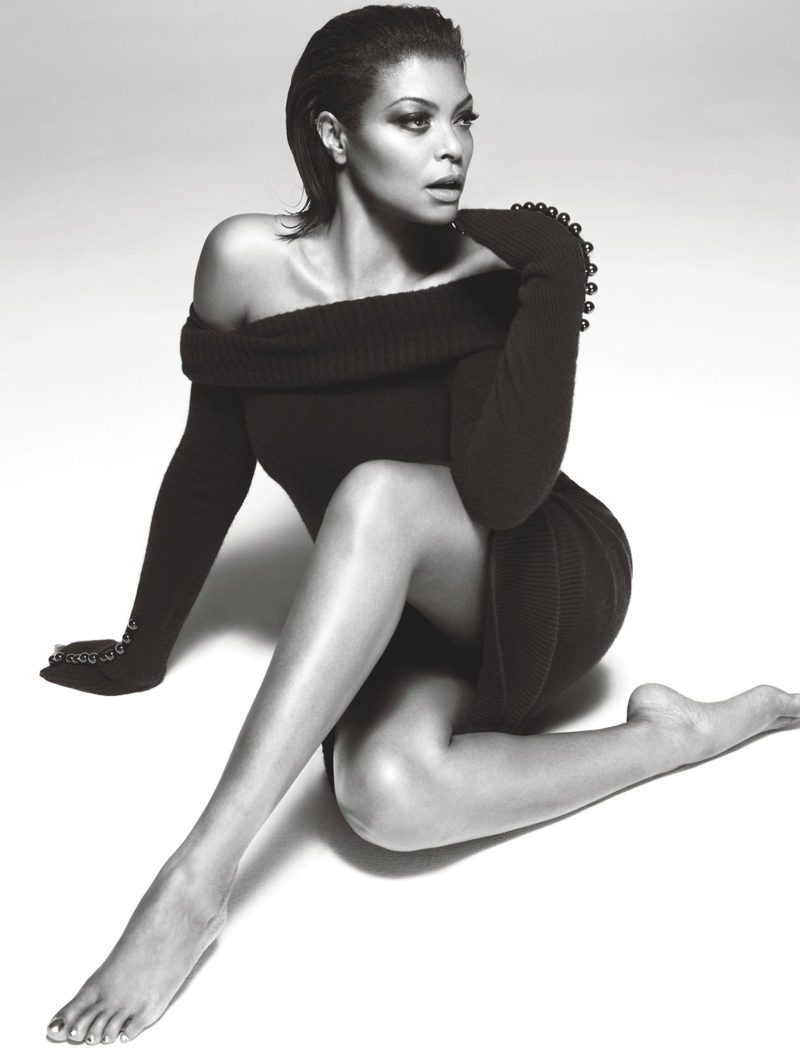 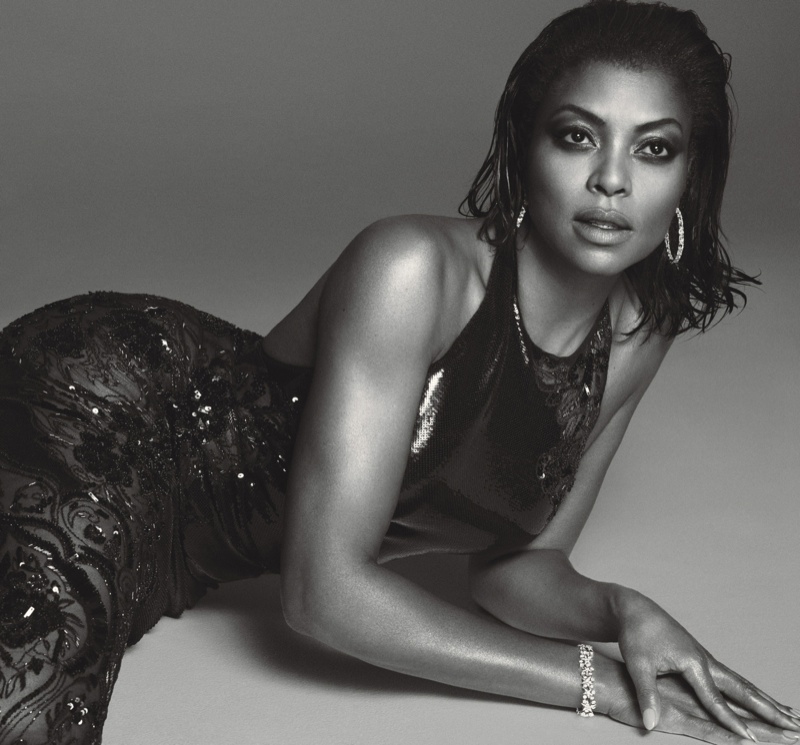