EW’s Mean Girls Reunion–Ten years after the cult classic “Mean Girls” was released, the cast reunites for a photo shoot in Entertainment Weekly’s reunion issue. Lindsay Lohhan, Rachel McAdams, Lacey Chabert, Amanda Seyfried and Tina Fey all pose for Ruven Afanador in the glamorous photographs. For anyone hoping to see a sequel ten years after the fact, Fey, has squashed that, telling the magazine, “At the time we did want to start the conversation about the sequel, and for whatever reason I was like, ‘No!!! We shouldn’t do that!’ Now I look back and I’m like, ‘Why?’ But now, no—it’s too late now. 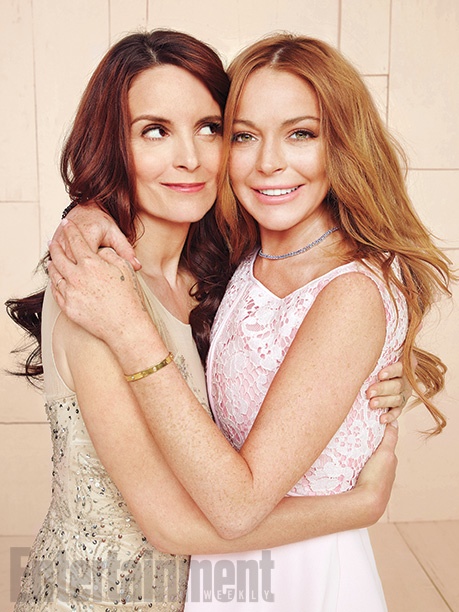 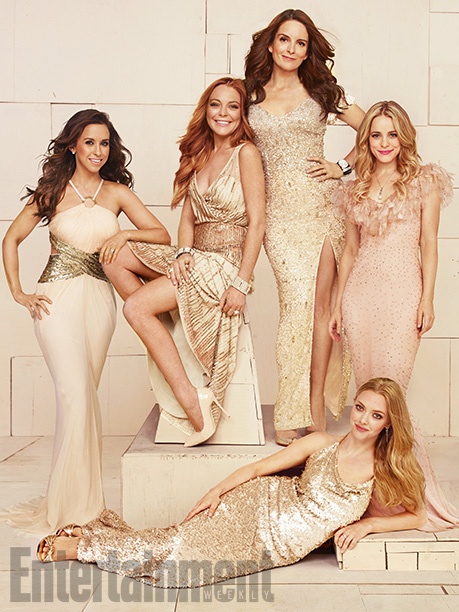 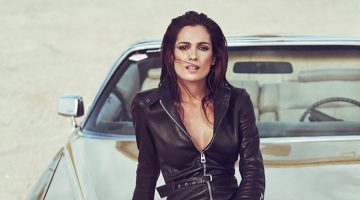 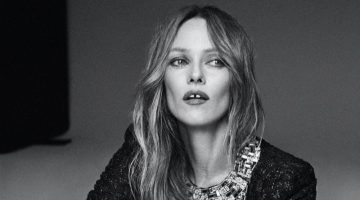 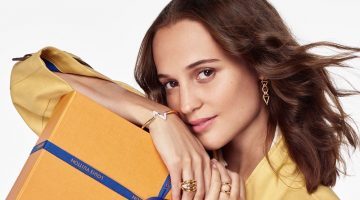 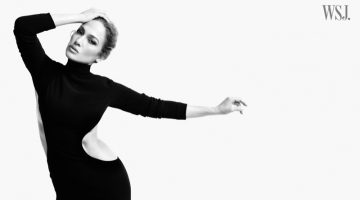 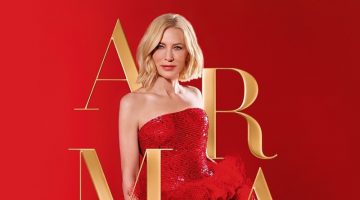 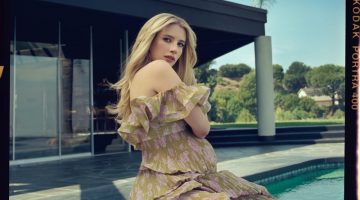