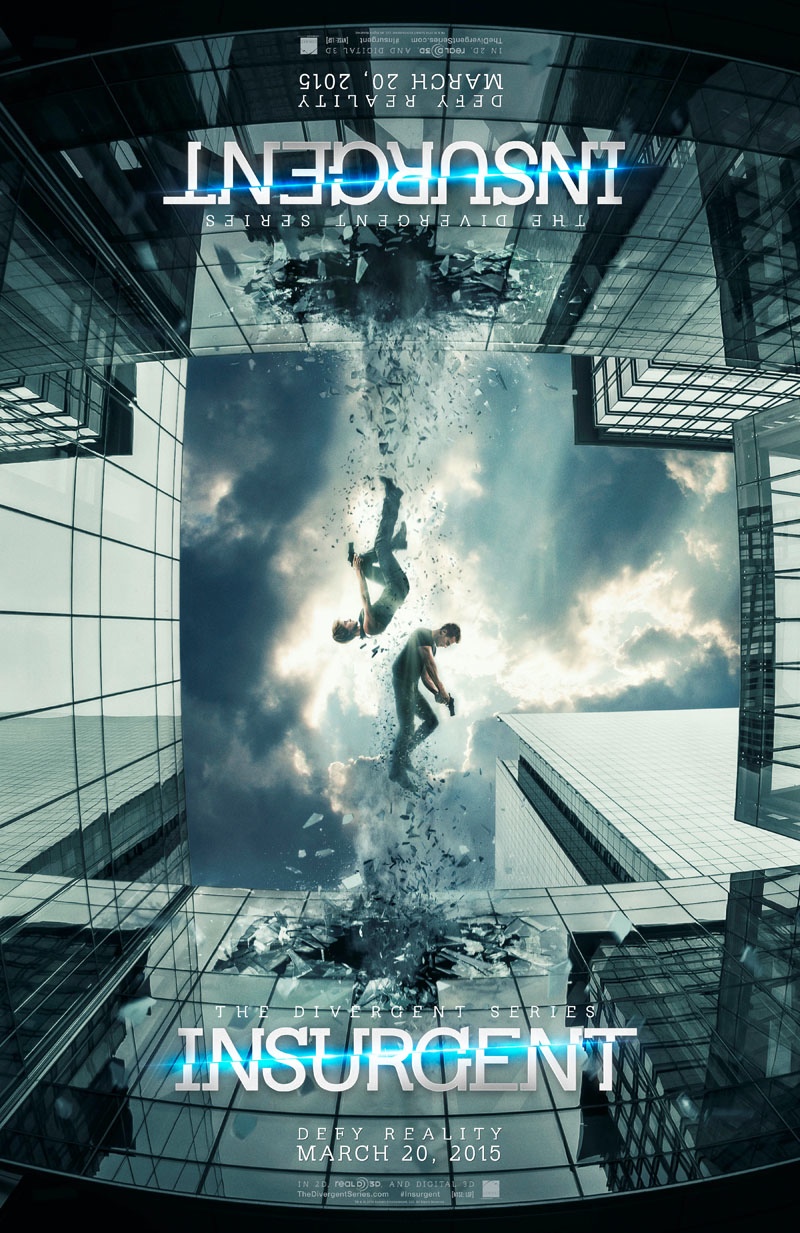 Insurgent Trailer–A new trailer for the Divergent movie series’ sequel “Insurgent” has been revealed. Tris (Shailene Woodley) and Four (Theo James) play fugitives on the run who are searching for allies and answers in a futuristic Chicago. Kate Winslet also appears in the film as the antagonist with a cast also including Octavia Spencer, Maggie Q Zoe Kravitz, Jai Courtney, Miles Teller, Ansel Elgort and more. Check out the trailer and posters below! 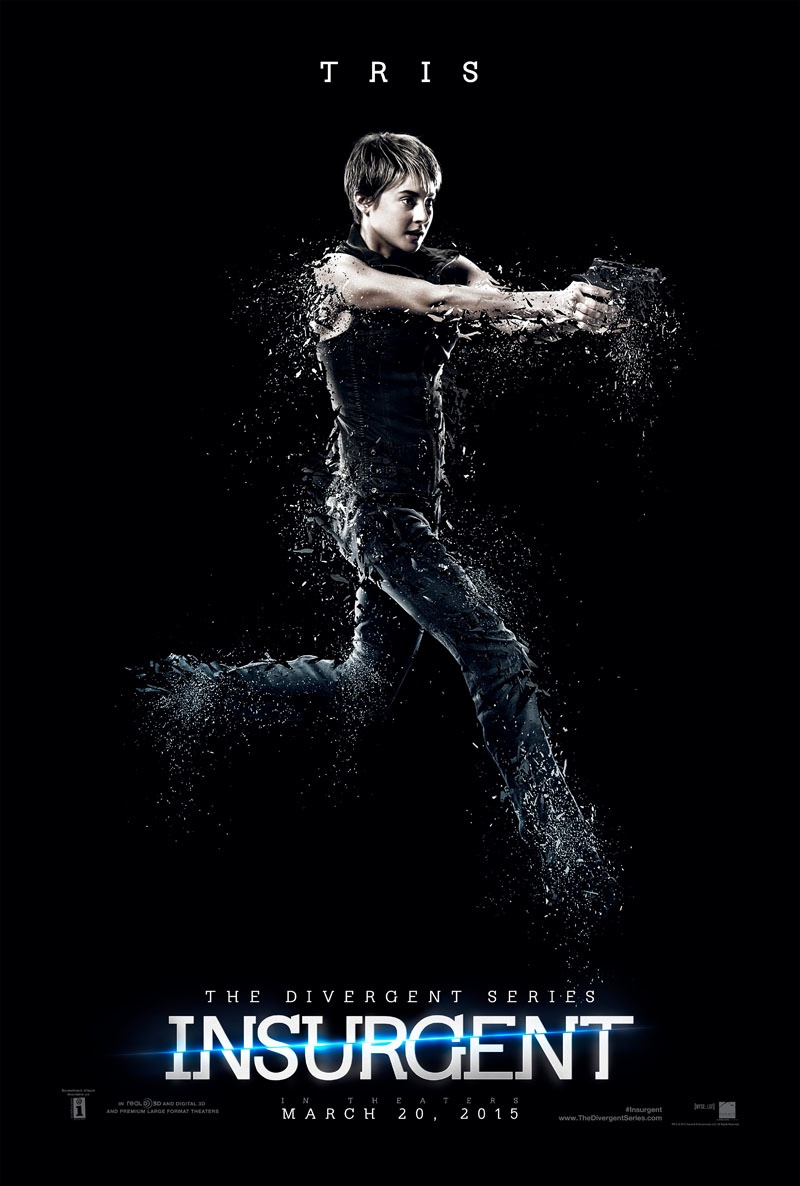 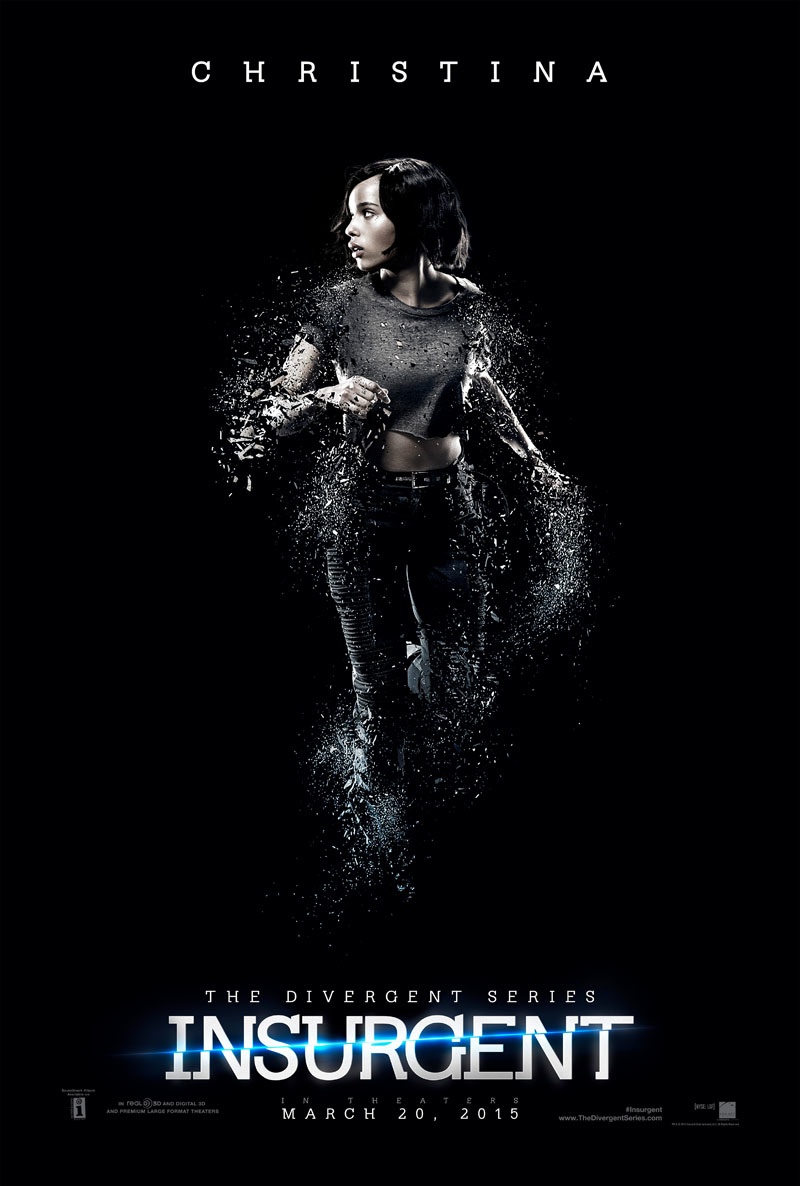 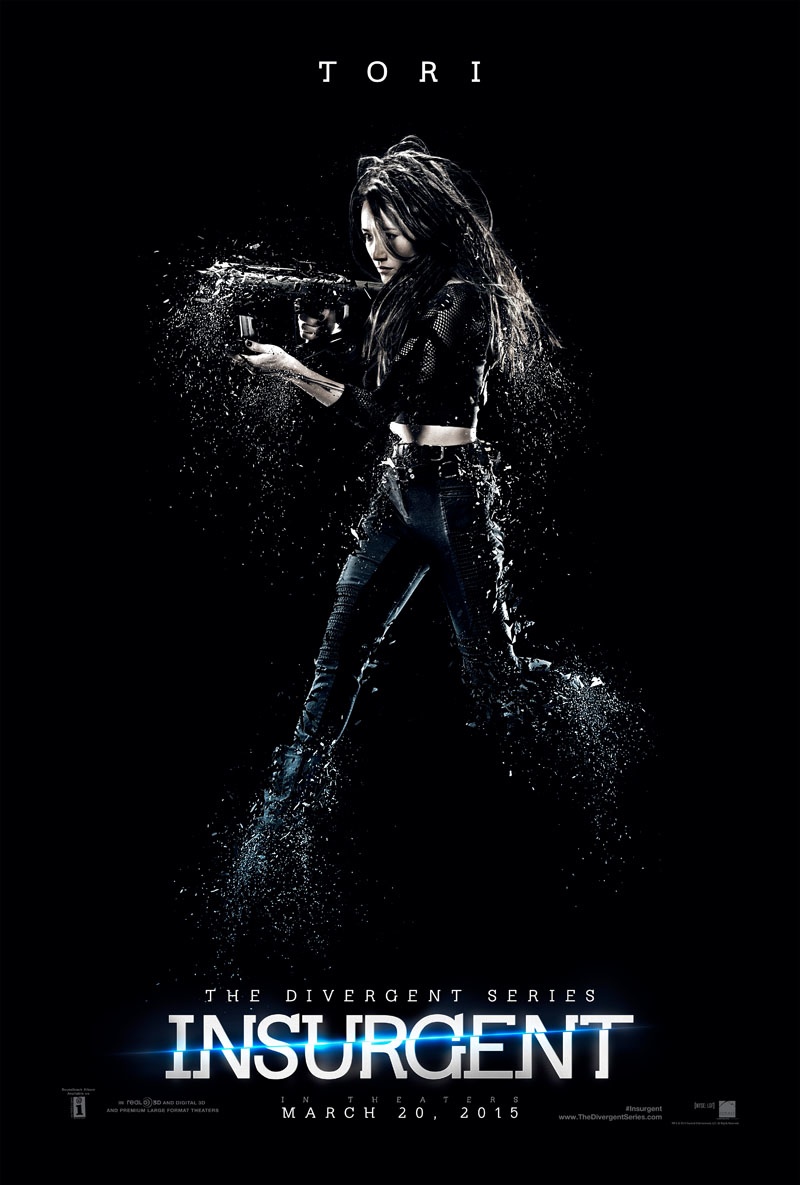 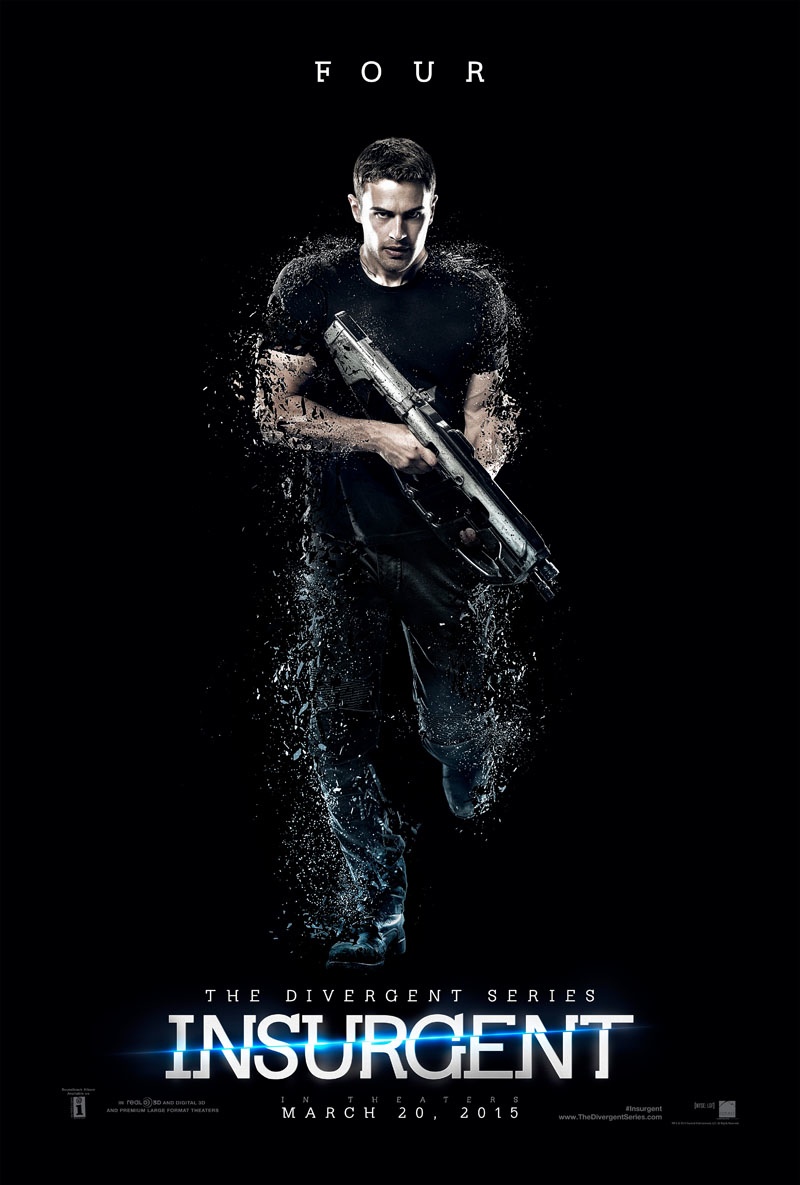