Natasha Poly has covered countless Vogue covers and appeared in plenty of top campaigns, but who knew she could sing as well? For FRAME Denim’s fall-winter 2015 campaign video, the L’Oreal Paris face sings and sways to the sounds of her first official recording, a song called ‘Alert Amour’. The print advertisements also feature Natasha, posing in black and white. 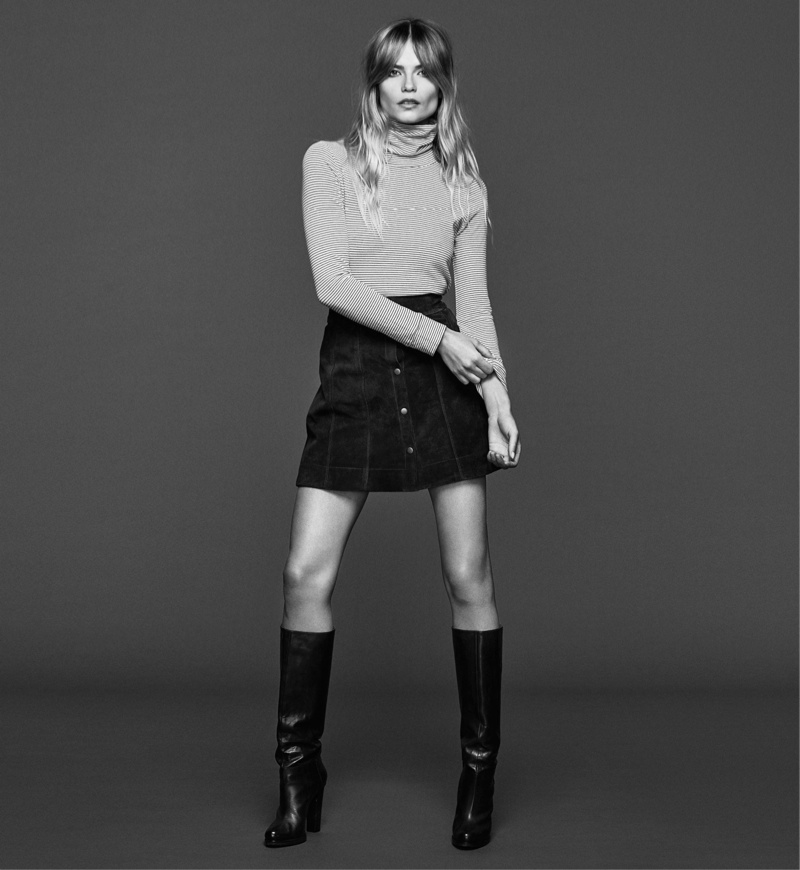 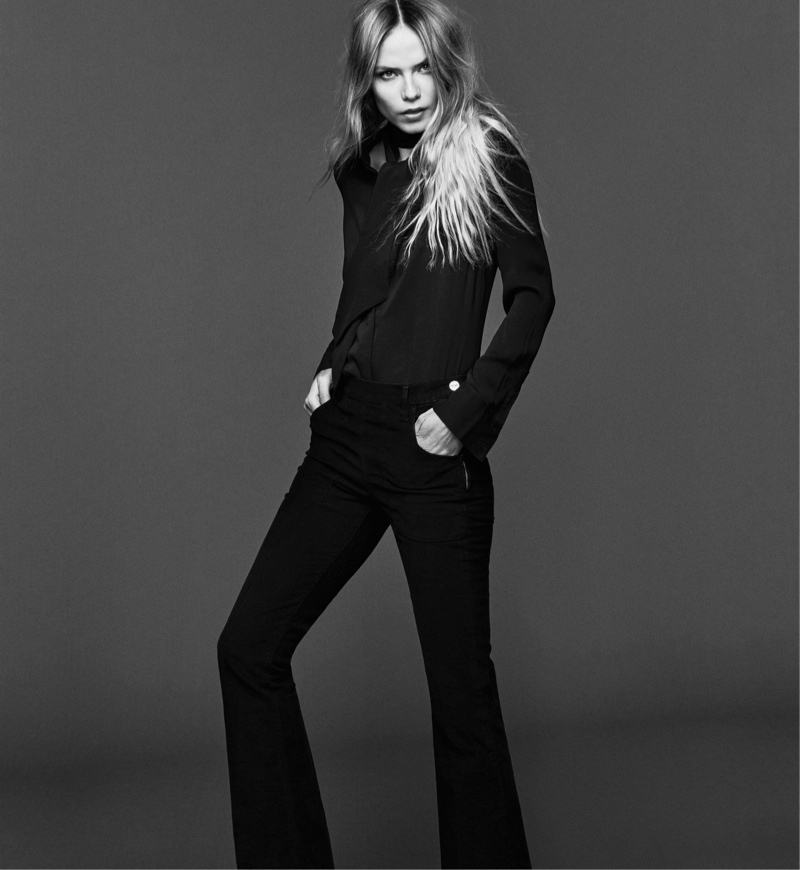