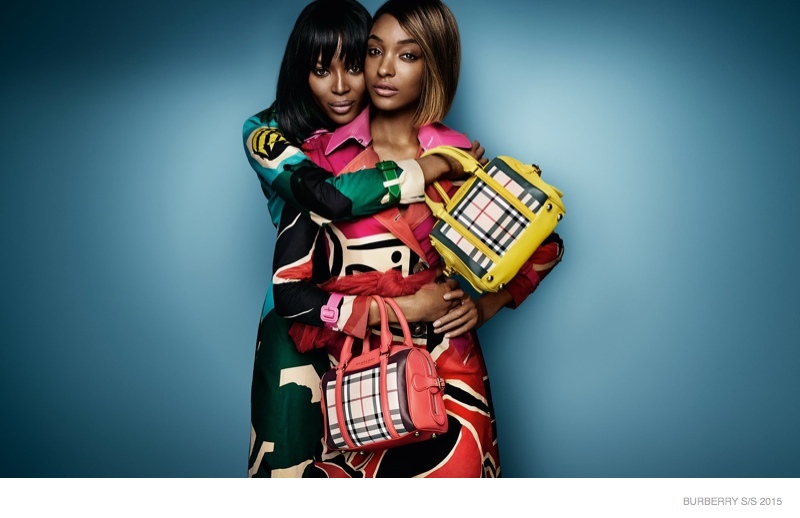 Burberry Spring/Summer 2015–British models Naomi Campbell and Jourdan Dunn have landed the Burberry spring-summer 2015 advertising campaign. This marks Naomi’s first Burberry shoot since 2001 and the fourth for Jourdan. “Naomi and Jourdan – two great British icons, two strong, beautiful women and the two perfect faces for our new campaign. It is, as always, a real privilege to work with them,” says Christopher Bailey, Burberry Chief Creative and Chief Executive Officer about the images which were captured by Mario Testino. See the official spring 2015 film below. 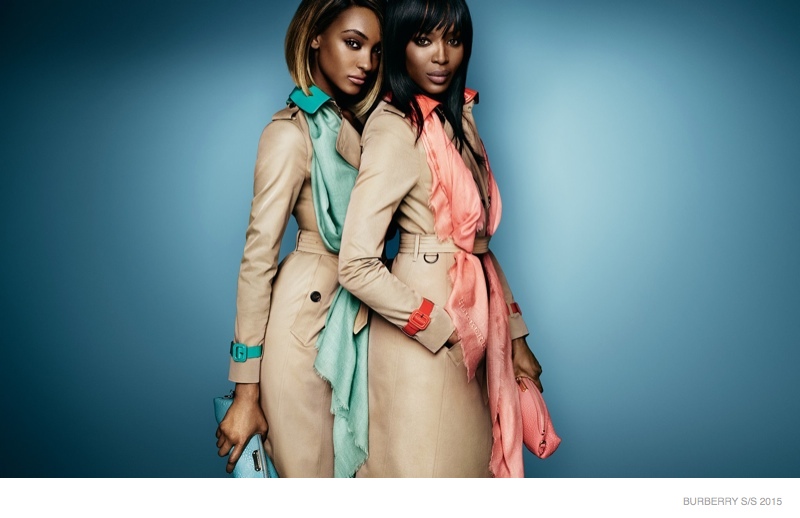 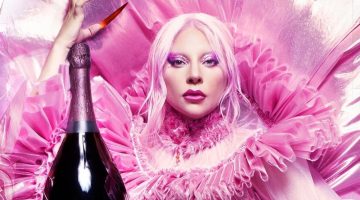