You are here: Home / News / Want to Be the Next Face of MAC? 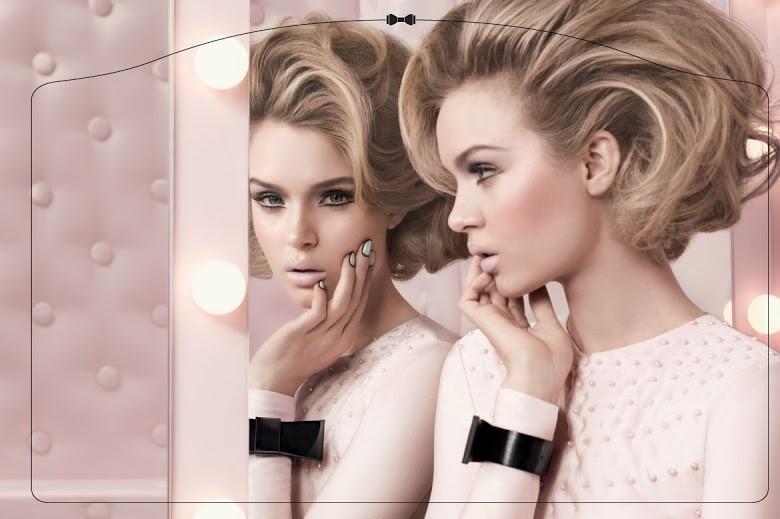 Cosmetics giant MAC is getting in on the social media casting game with a new project, “MACnificent Me”. All you have to do is enter on the site where the beauty brand wants you to make your own headline featuring 140 characters or less that are uniquely you. Sharing it on social media sites like Facebook, Tumblr and Twitter is encouraged, but you don’t need a lot of likes to win. MAC will pick six faces with a trip to NYC as the prize as well as a photo shoot and the chance to become the next face of MACnificent Me. Make sure to sign up by December 12th before it ends.