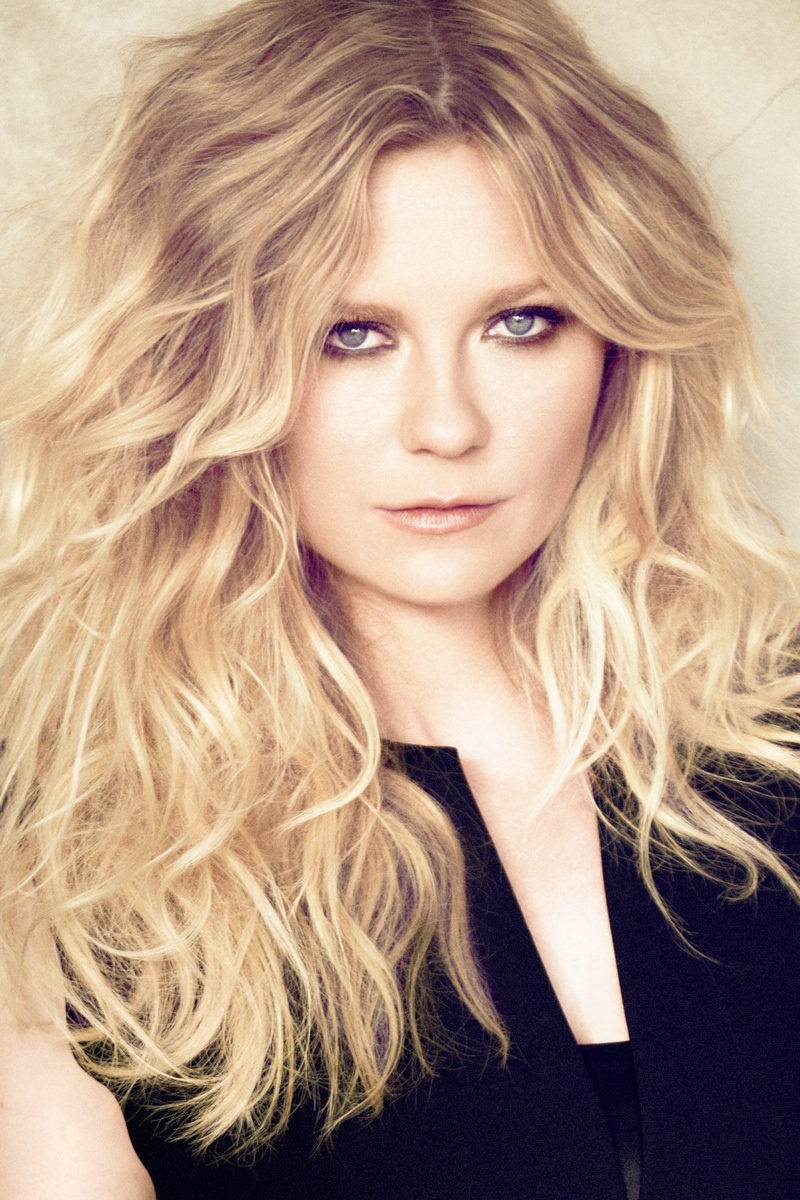 Kirsten’s New Role at L’Oreal – Actress Kirsten Dunst has been named the very first ever spokesperson for L’Oréal Professionnel. The first campaign is set to launch later this month. In a new promotional image, the blonde star sports a sexy mass of curls and a smokey eye. Known for her roles in films such as “Marie Antoinette”, “The Virgin Suicides” and “Melancholia”, Kirsten is sure to make a great fit for L’Oreal’s haircare lines.