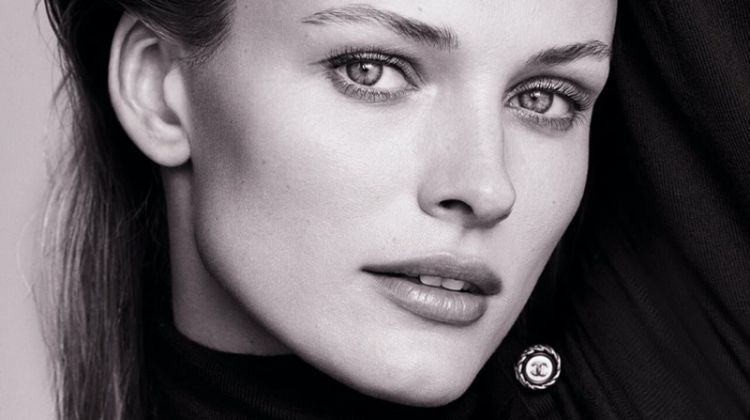 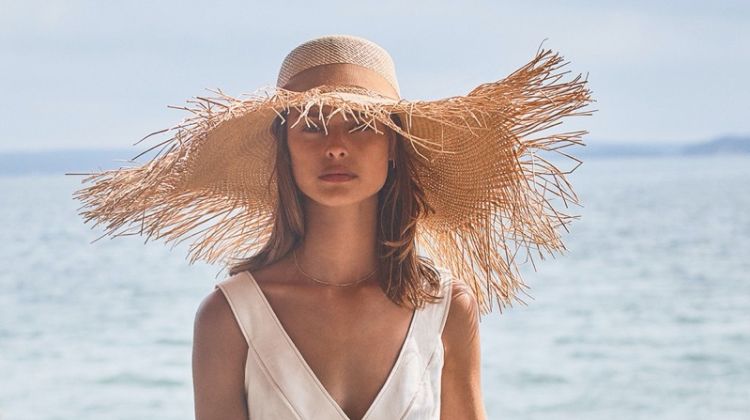 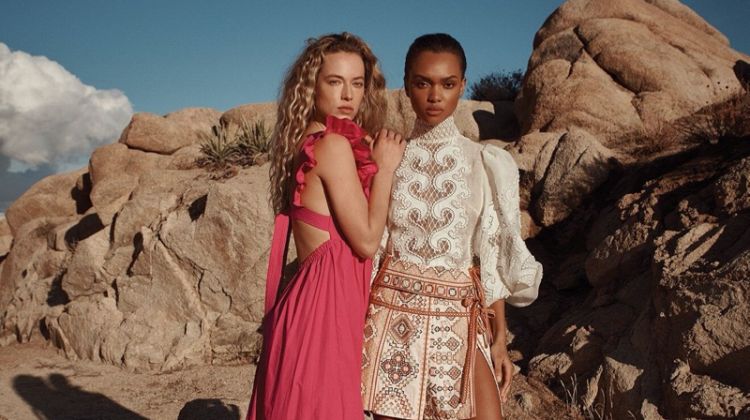 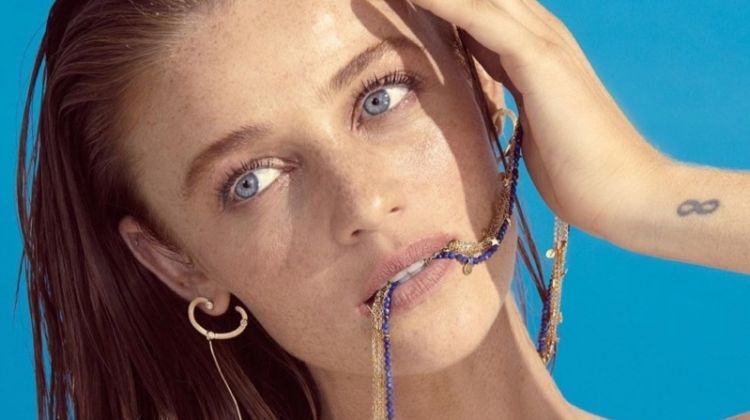 Reality television star Kim Kardashian lands the July 16, 2015, cover of Rolling Stone Magazine, looking nautical in stripes with a captain hat on. In the image captured by Terry Richardson, Kim shows off her seductive side with a cleavage baring look.

In her interview she opens up about Caitlyn Jenner’s transition, being rebellious as a teen, whether she considers herself a feminist and more. “I’ve never really been one on labels, and I don’t like to push my view,” Kardashian says. “If I feel something, it’s how I feel. I never say, ‘I feel this way, so you should feel that way.’ Not that there’s anything wrong with it, but I just am who I am. But, yeah.” She smiles. “I think you would call me a feminist.”