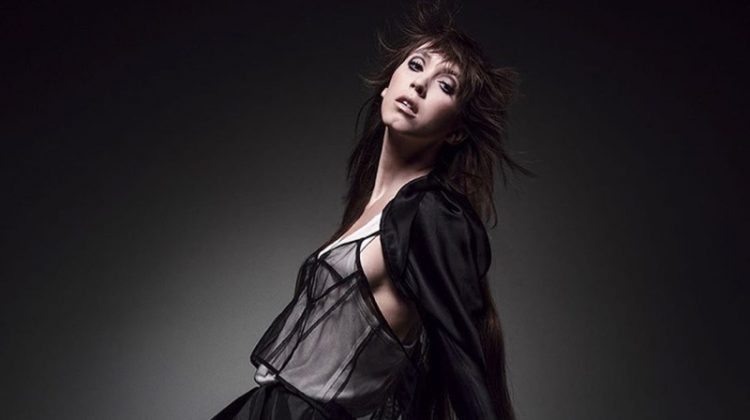 Vaughan Elizabeth Takes the Spotlight in... 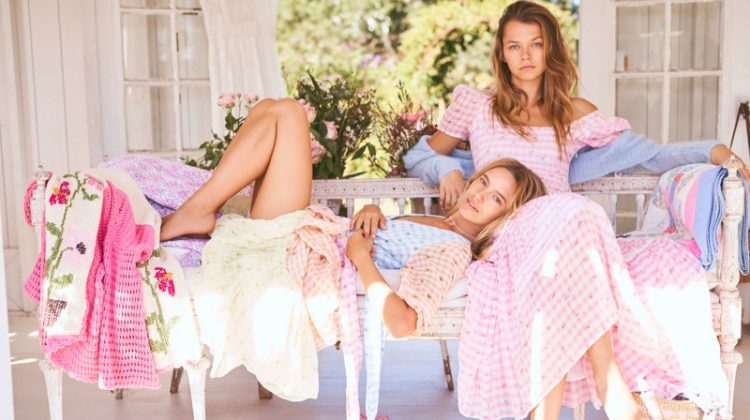 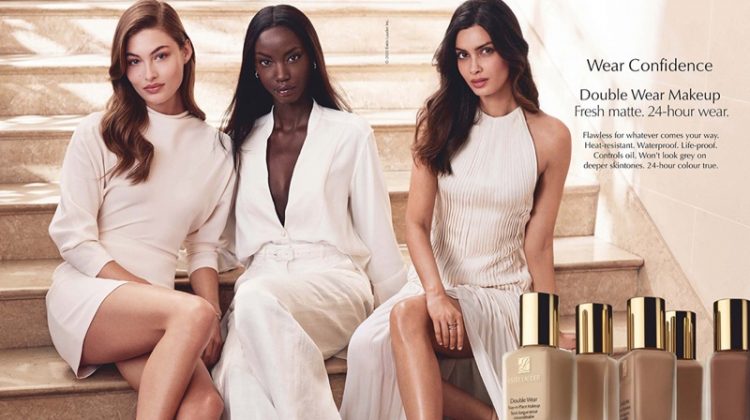 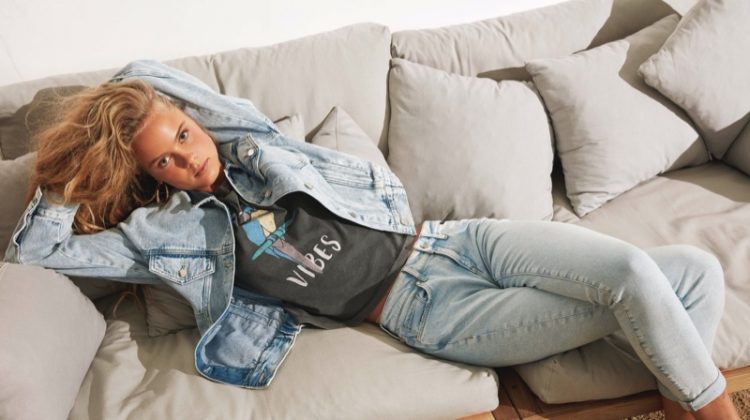 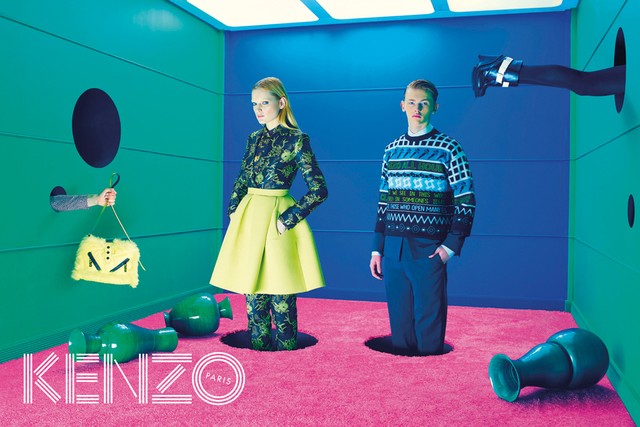 Kenzo’s Lynch-Inspired Fall–The fall-winter 2014 campaign from Kenzo draws inspiration from the work of director David Lynch with Guinevere Van Seenus and Robert McKinnon as the stars reveals WWD. Once again, Kenzo creative directors Humberto Leon and Carol Lim collaborated with the trio behind Toilet Paper Magazine. “Since the collection was inspired by David Lynch, it was natural for us to incorporate some of the emotions we experience when seeing his work,” Lim tells WWD. 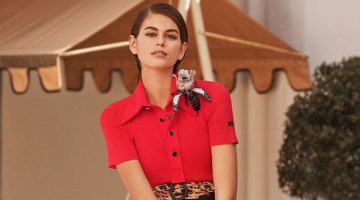 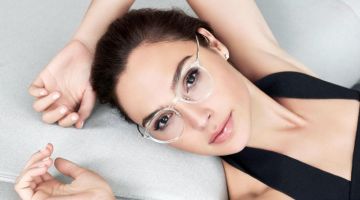 Gal Gadot Gets Her Closeup in Bolon Eyewear Campaign