You are here: Home / News / Kendall Jenner to Star in Karl Lagerfeld Campaign 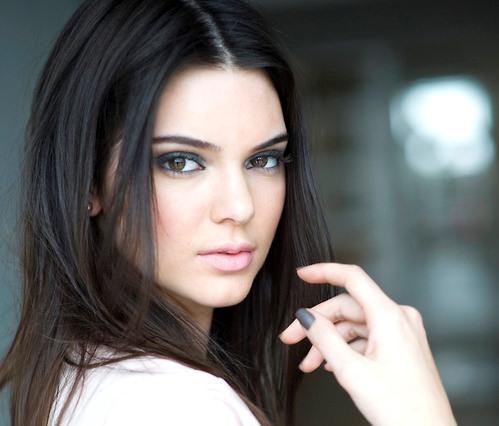 If a recent news report by WWD is to be believed, Kendall Jenner is set to star in another high fashion campaign for the spring 2015 season of Karl Lagerfeld’s eponymous label. According to the news site, the designer photographed the recently-named Estee Lauder face alongside Sasha Luss, Ming Xi and Lagerfeld muse Baptiste Giabiconi in Paris.