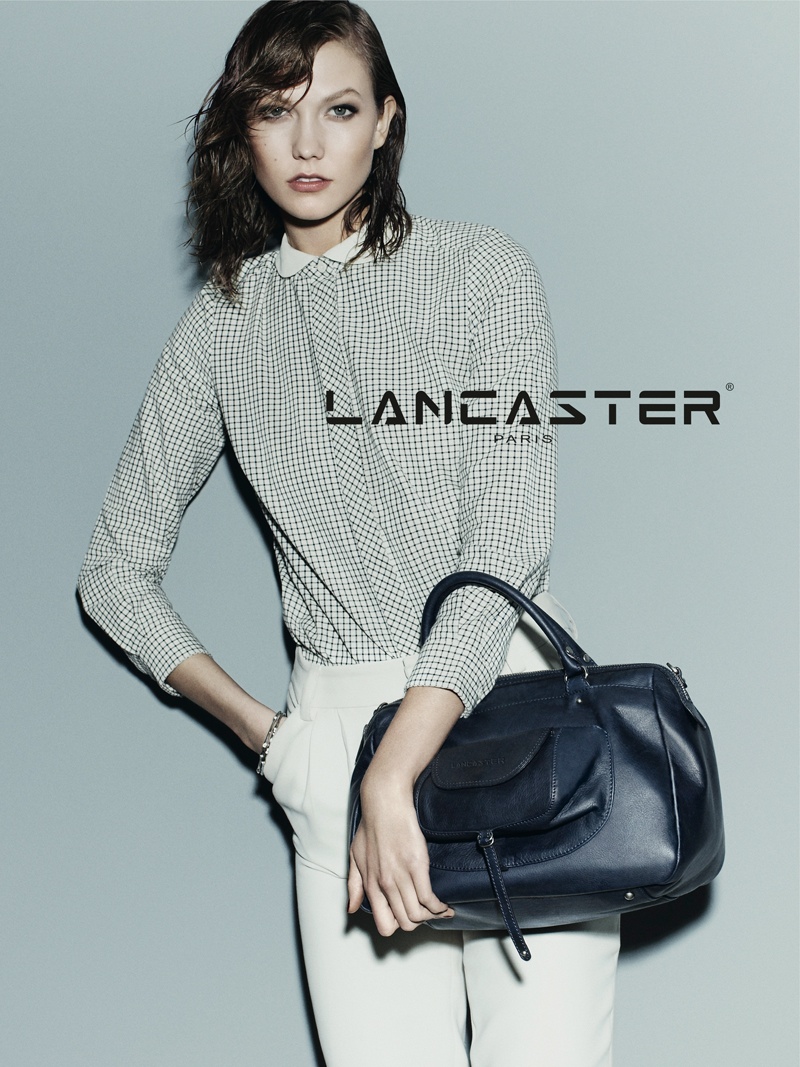 Karlie is Back for Lancaster–After appearing in last season’s advertisements, Karlie Kloss is back for Lancaster Paris’ fall-winter 2014 campaign. The leather goods label taps the American model for a set of studio images captured by Guy Aroch and styled by Anya Ziourova. In the advertisements, Karlie rocks the wet hair look to go along with the sexy and minimalist atmosphere. The campaign has been split into two categories—first the fall and then the holiday which is set to be released later this year. See more photographs of Karlie for Lancaster Paris below, and make sure to check out the video. 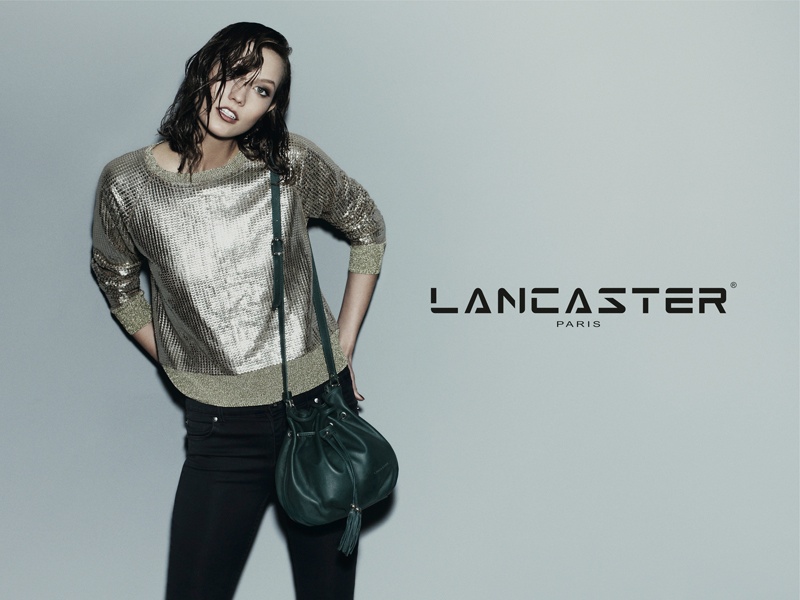 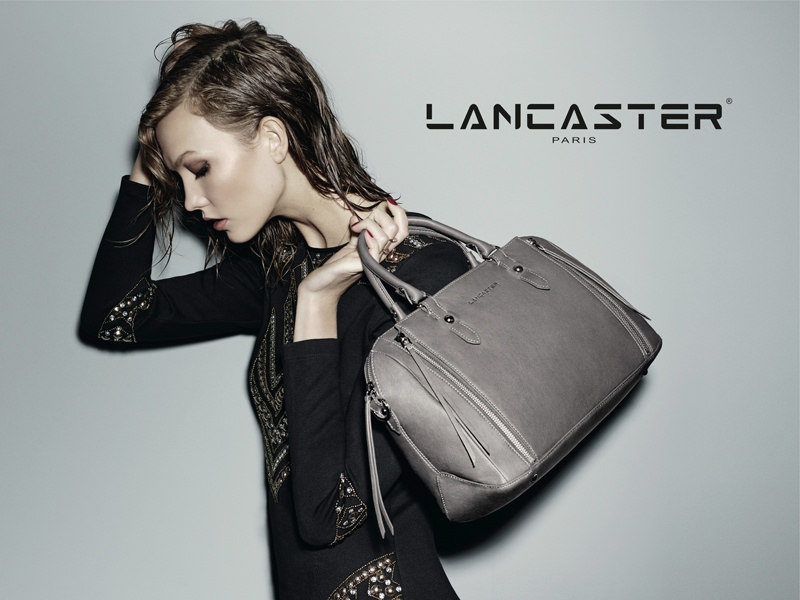 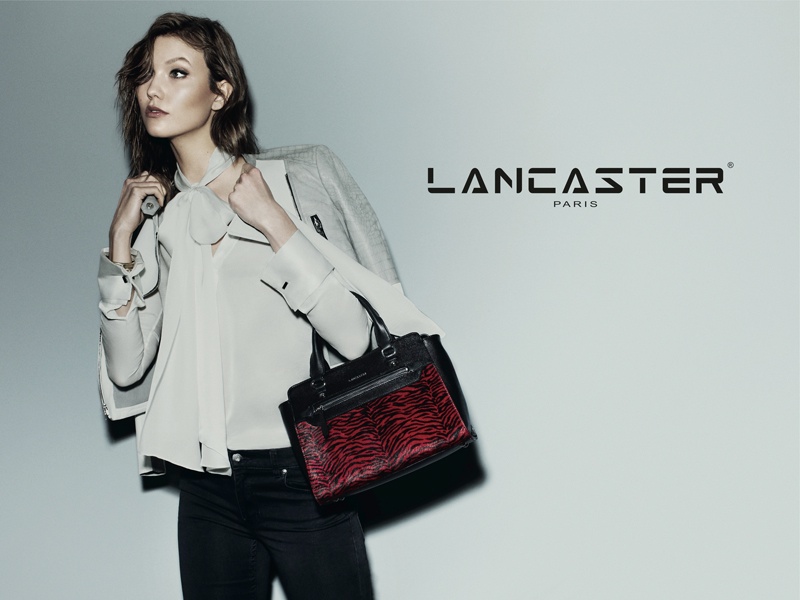 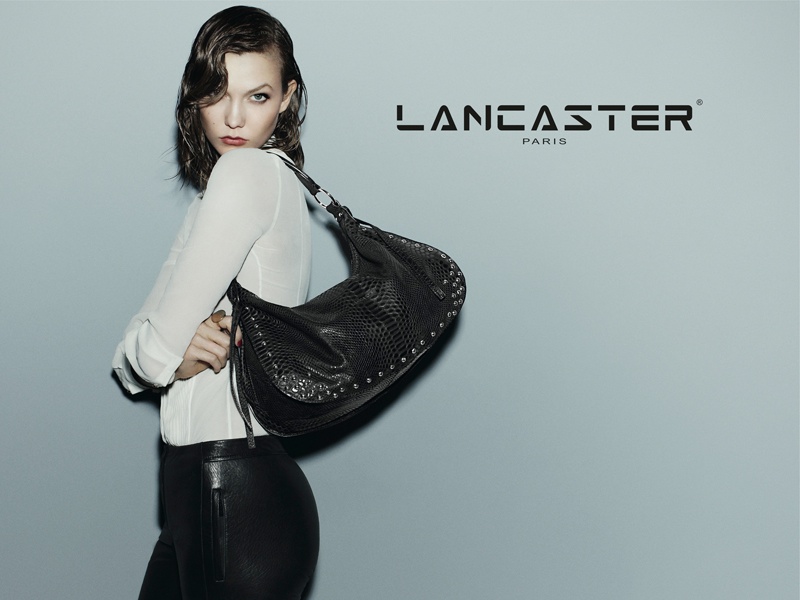