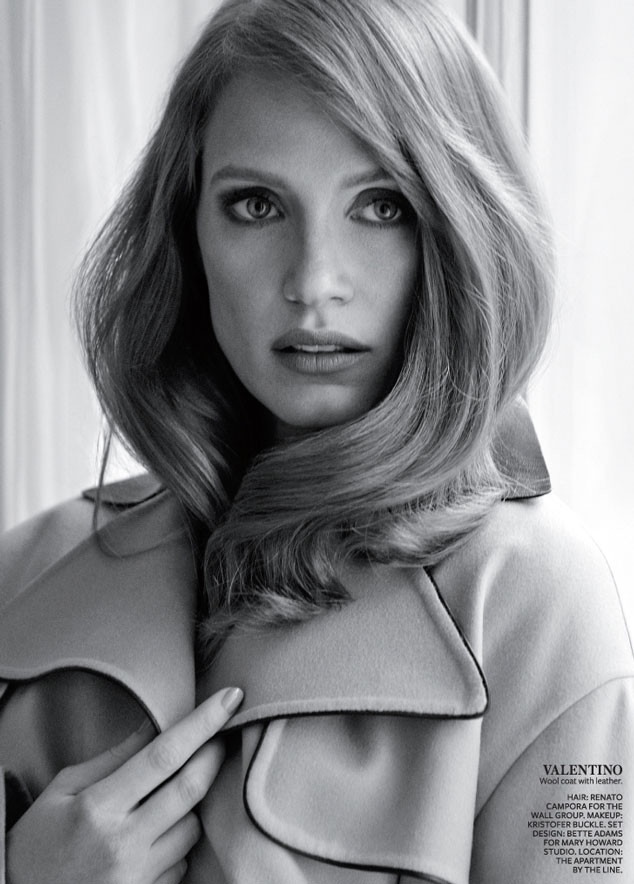 Actress Jessica Chastain stars on the January 2015 cover of InStyle Magazine. Posing in a Celine top and trousers, the redhead impresses in an image captured by Giampaolo Sgura. The “A Most Violent Year” star also opens up about not dating actors. “I made sure when I started that I was known for my work, not for whom I was dating. Acting is all about being open to another person, and to date an actor, it just confuses it, because how do you even know if it’s real?” she says. 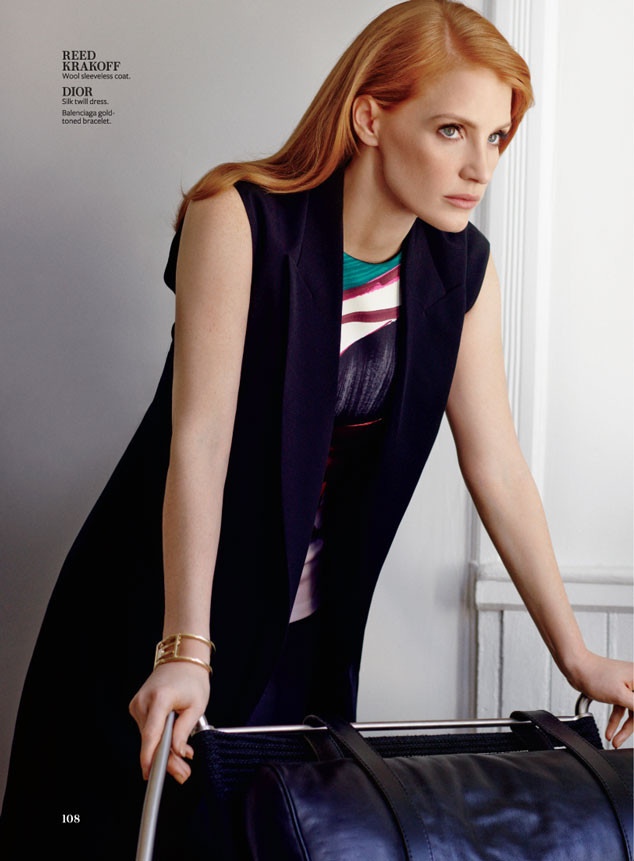 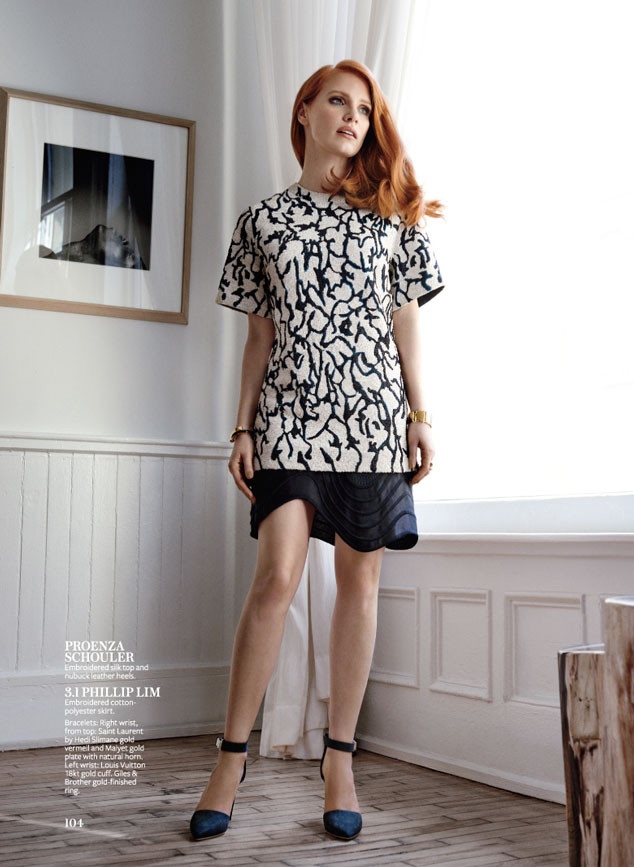 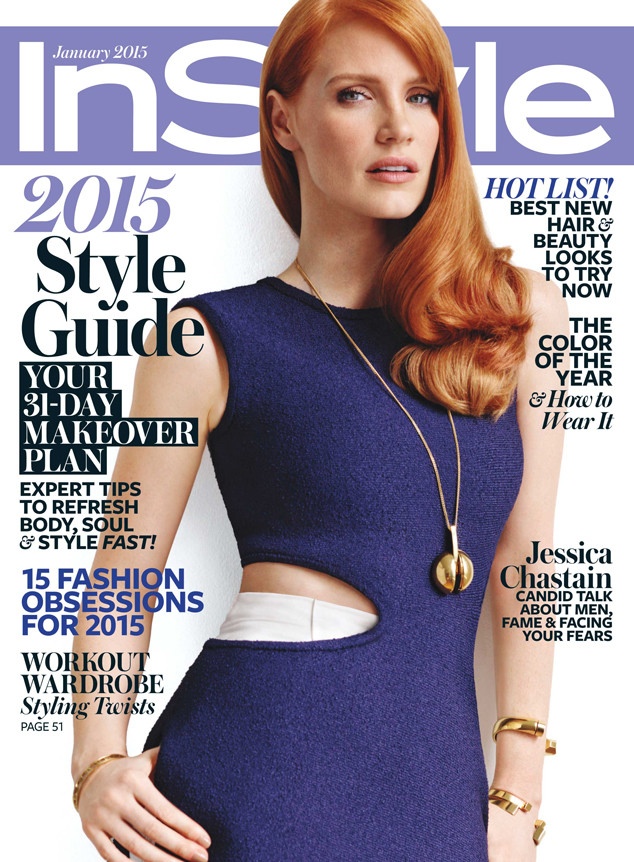