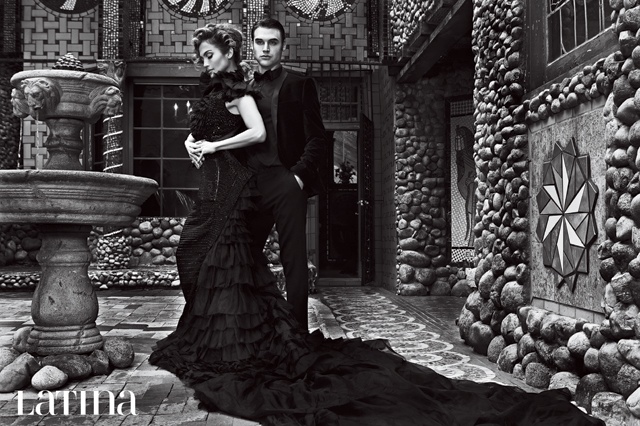 Gracing the February 2015 issue of Latina Magazine, actress Jennifer Lopez poses alongside her “The Boy Next Door” co-star Ryan Guzman in the sultry cover shoot. The movie is about an older woman who falls in love with a younger man who moves on her street and has a dark secret. About her character, Jennifer tells the magazine, “Claire is absolutely a character that you’re rooting for. She’s strong and she’s capable and she’s likeable. And she embraces this boy who moves in next door who, as a friend of her son’s, is in need of a family.” 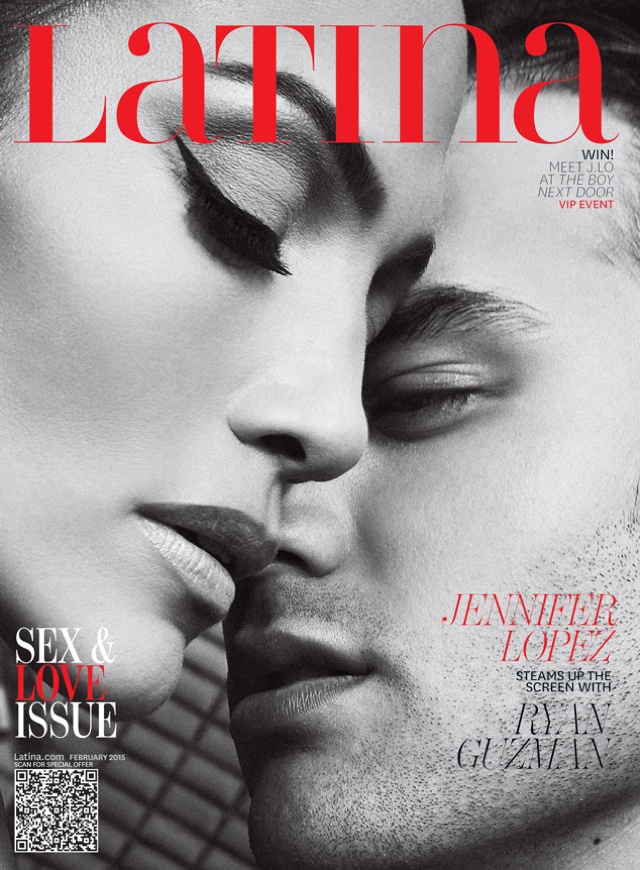 She continues, “He’s gone through some hard times. She’s a relatable mom in a troubled marriage, but she’s also lonely and feeling vulnerable. And she enjoys the attention that Noah gives her.” You may remember that for Jennifer’s Self feature, she talked about older women dating younger men, and how it is time for people to get over gender stereotypes. 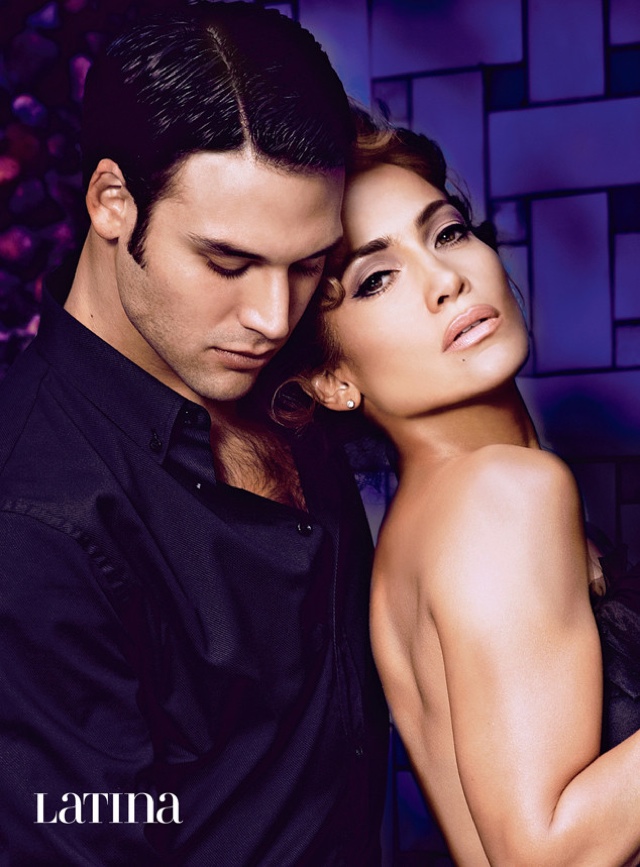