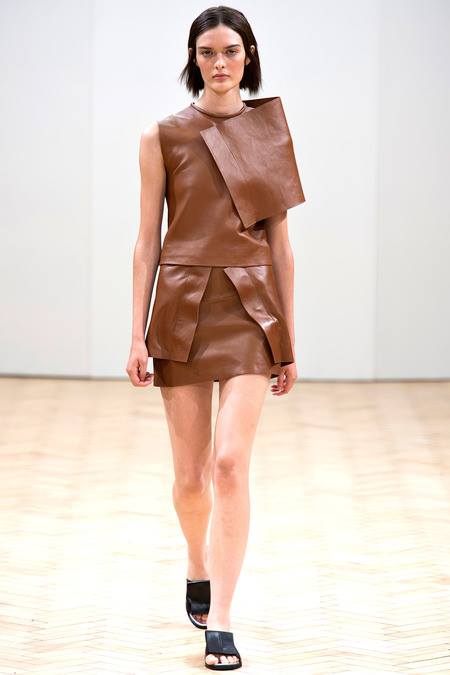 Anderson at Loewe – Irish designer J.W. Anderson has been named as the new creative director at Spanish brand Loewe. This comes right after the news that LVMH Moët Hennessy Louis Vuitton has funded his namesake label. Anderson launched his label in 2008, and at 29 years-old he has been slated as a young designer to watch for a few years now. Loewe is known for its leather goods with past campaign stars featuring Penelope Cruz, Mariacarla Boscono and Kate Moss. (NYT)