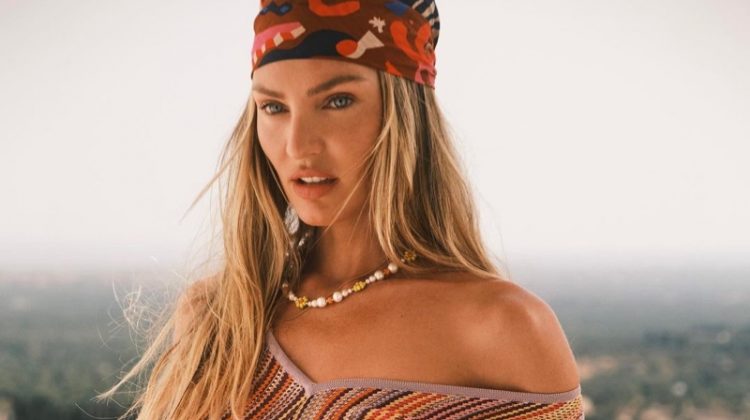 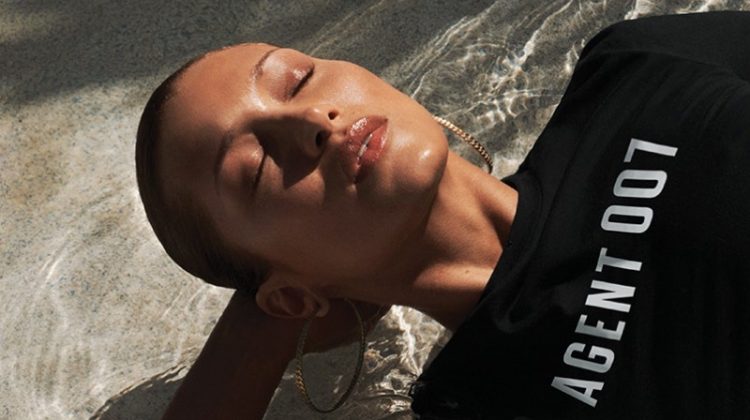 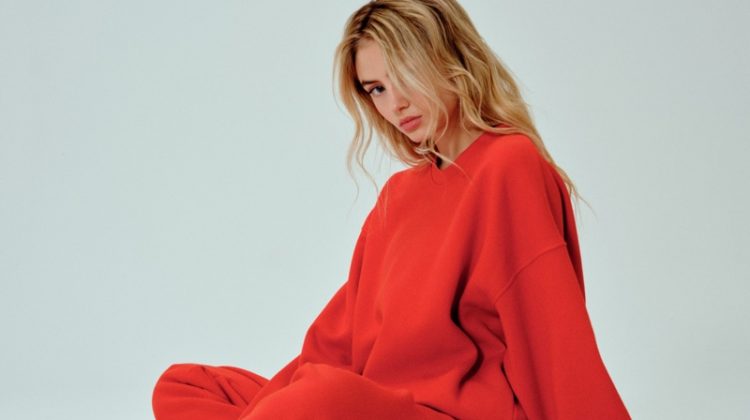 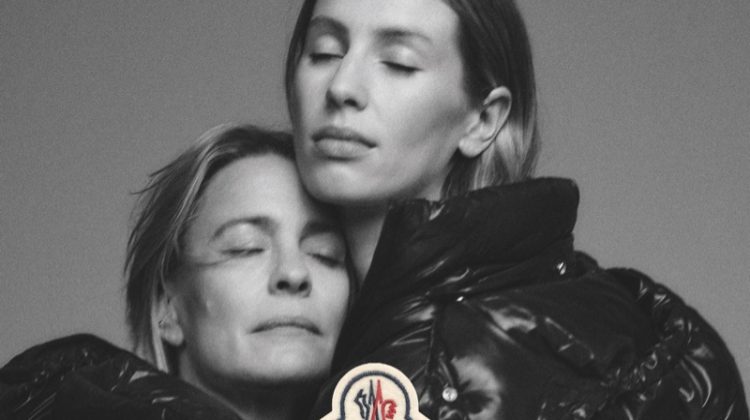 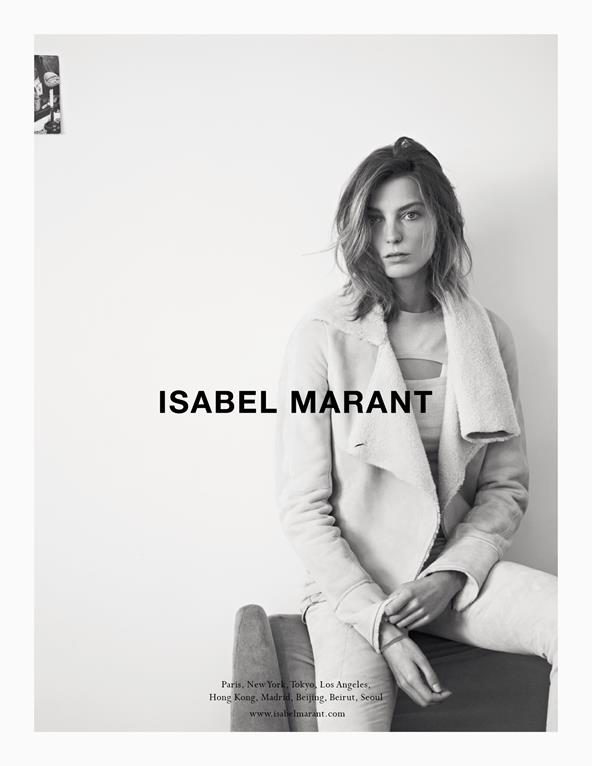 A Simple Fall – After appearing in the previous season’s advertisements, Daria Werbowy is back once again for French designer Isabel Marant’s fall 2013 campaign. With art direction by Franck Durand, the Canadian model poses in a black and white set lensed by Karim Sadli. Stylist Marie-Amelie Sauvé dresses the brunette in the autumn season’s low-key separates. 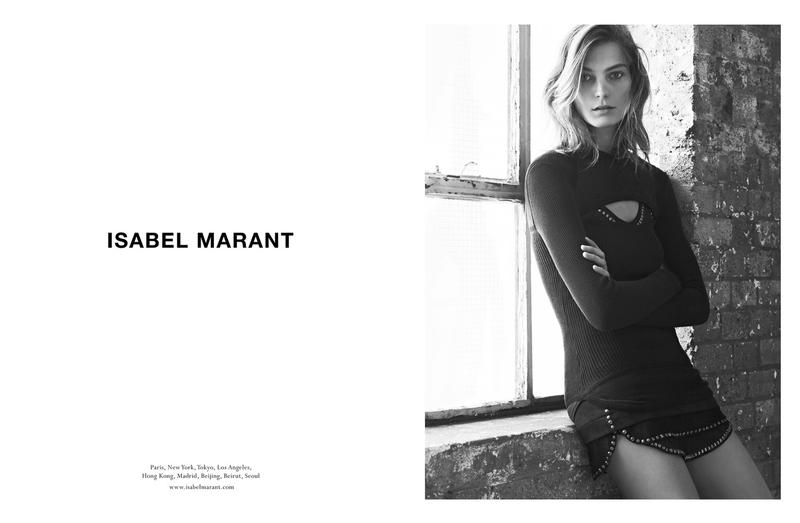 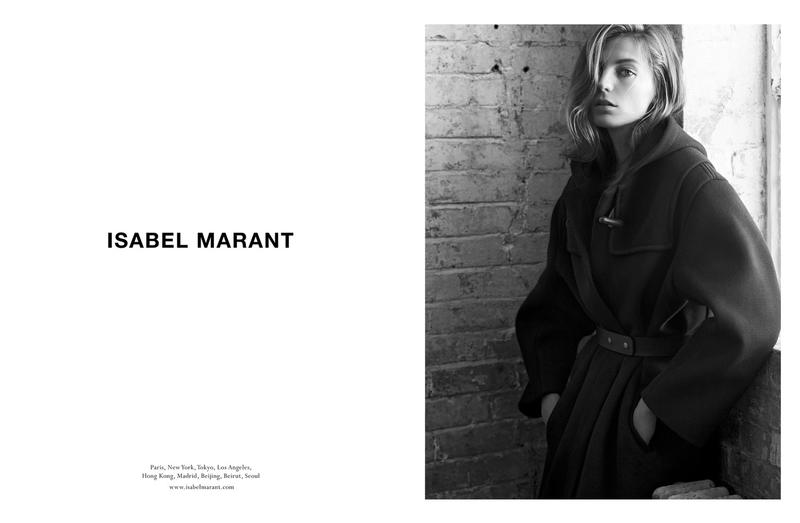 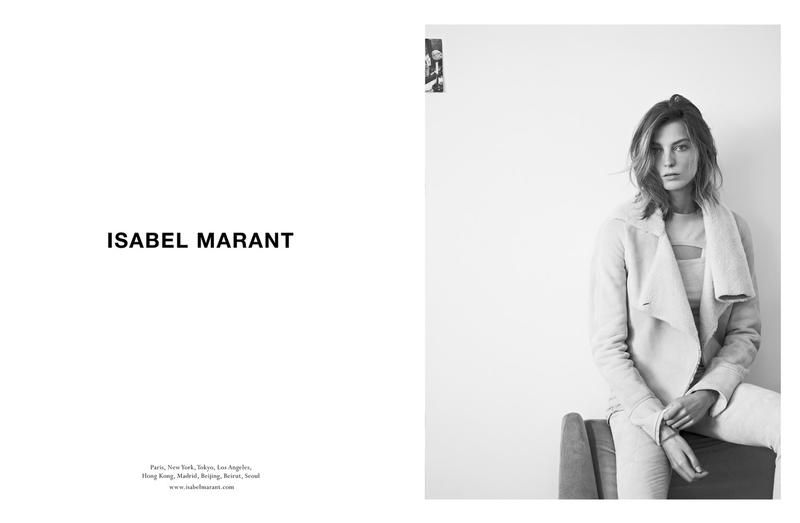 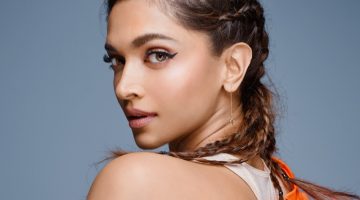 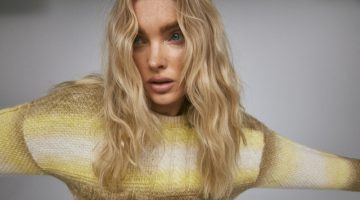