You are here: Home / News / Gisele Bundchen: Beauty Advertisements Are ‘So Unattainable’ 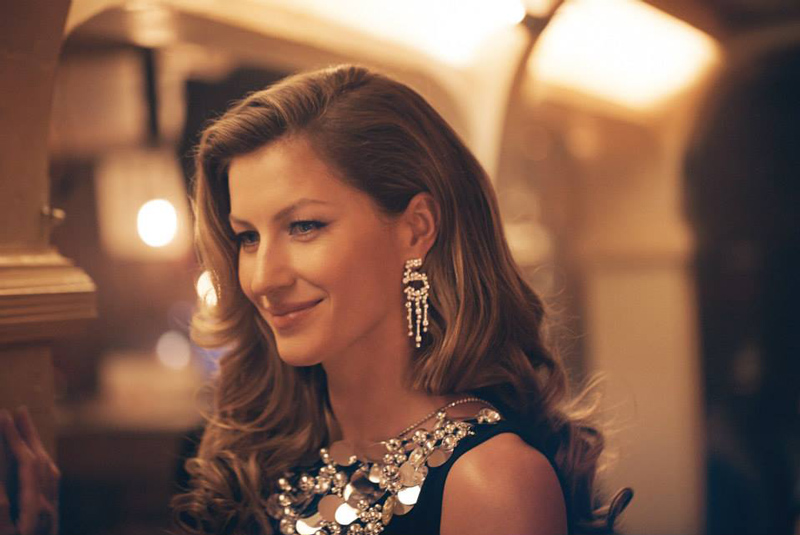 As one of the world’s most famous models, Gisele Bundchen has starred in many advertisements. Take for instance, her recent Chanel No. 5 fragrance campaign. In a recent interview The Sunday Times Magazine via Yahoo! promoting the scent, she says what we all think about beauty advertisements. “Sometimes I feel like adverts like this can make women feel so distant,” the model tells the UK publication. “They are so glamorous and so unattainable and so aspirational that you really can’t touch them, in a way. They are kind of a dream.”

However, Gisele says that the Chanel No. 5 campaign is a more modern and relatable take on women. “Of course she’s glamorous—she is powerful and successful—but she is also struggling,” Bundchen says about her character. “She’s a mother, a wife, and a professional. She’s juggling all of that, and you know that’s not easy.” Do you agree with Gisele? Do you think that the new Chanel No. 5 advertisement is more relatable?
Image: Still from Chanel No. 5 Campaign