You are here: Home / News / Gigi Hadid Named the New Face of Maybelline 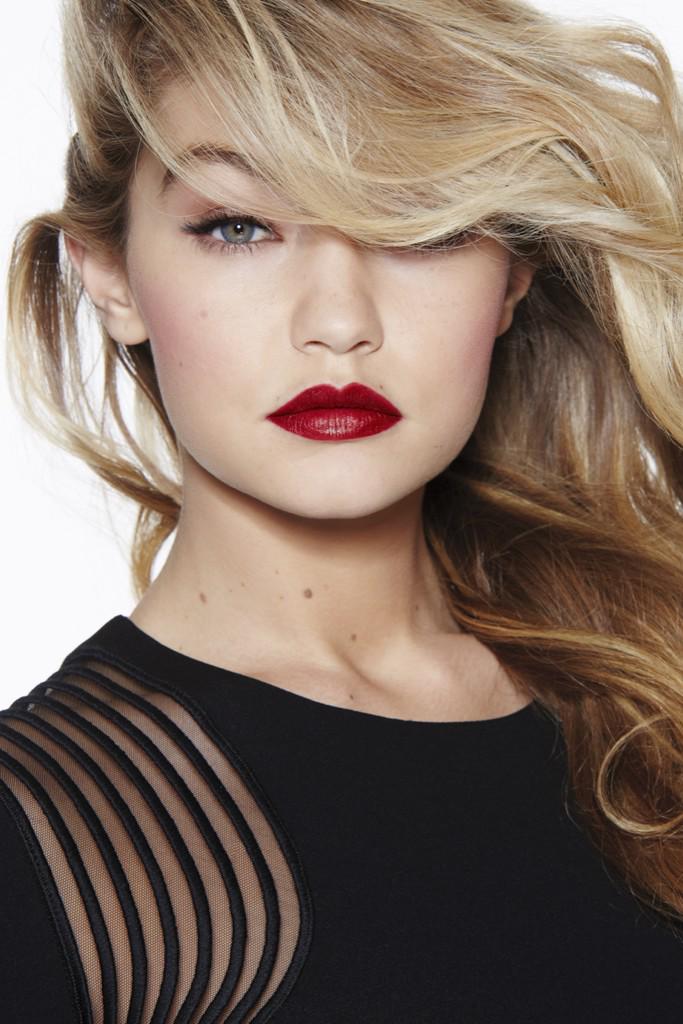 Gigi Hadid joins a growing list of models who have been named spokespersons for beauty brands. Maybelline has welcomed the 19-year-old model into the family by naming her its latest spokesperson. In the past year, Gigi has appeared in campaigns for Tom Ford, Sisley, GUESS and even had a feature in the coveted 2015 Pirelli calendar. This follows another “it” model Kendall Jenner, who signed with Estee Lauder late last year.