Giambattista Valli Launches New Ready-to-Wear Line-Italian designer Giambattista Valli has announced that he will produce a second ready-to-wear line, according to Vogue UK. The line which will premiere at Milan Fashion Week will be called Giamba, which is one of the designer’s nicknames.”It’s another side of the same coin,” says Valli. “There is also an underground and sexy side in me and in my designs that you will see in the Giamba line. I’ve been thinking about it for a while and waited for the right time, and now it’s matured. I am really very happy. I feel the need to dress women in general, and Giamba is a little more intimate.”

According to Fashionista.com, Giamba will be owned by GBO SpA which is a line created by Valli and entrepreneur Mario Bandiera and plans on being distributed in 500 stores worldwide. 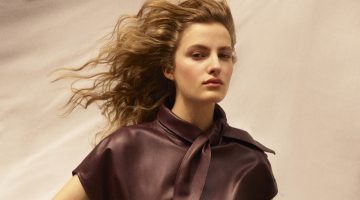