Frida Addresses Rumors–In an interview with Vogue UK, Gucci’s Creative Director Frida Giannini addressed ongoing industry gossip concerning her future with the Italian fashion house. While there has been considerable buzz surrounding who would possibly be her successor at Gucci, including Joseph Altuzarra or Riccardo Tisci; Frida remained positive and confident regarding her future. “These rumors are self-generated and even engaged Francois-Henri Pinault, who came to Rome and told me they were not true. Actually, he was concerned that the rumors would not let me work serenely,” she stated.

Although she remains firm about her current position with Gucci, Frida was also certain that she would eventually hand over the reigns in order to refresh and regenerate the brand. “I think that at a certain point there must be change and you have to make room for the newer, younger generations,” she said. In addition to expanding the Gucci Premiere couture line and adding a housewares line, Gucci is also releasing a cosmetics line later this year as we previously reported. The new cosmetics line will feature Charlotte Casiraghi as the face of the collection. 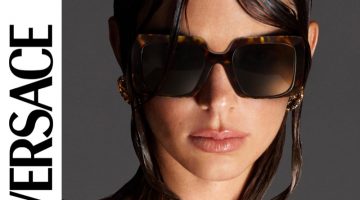 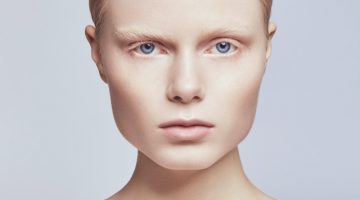