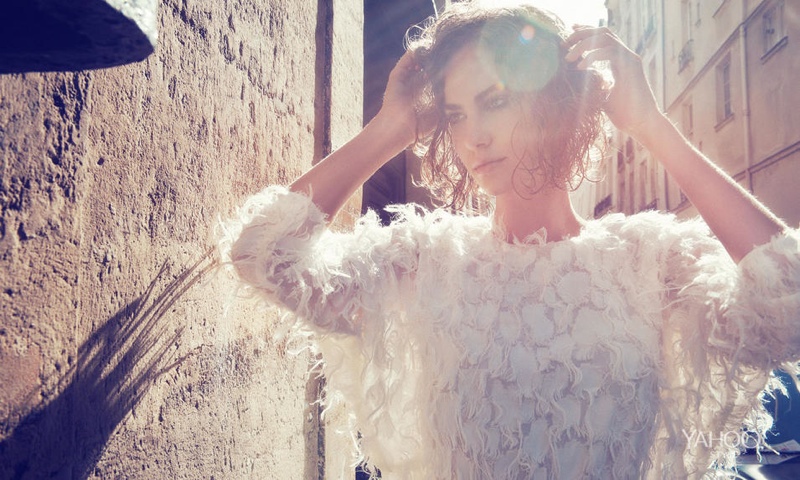 After making her modeling debut in the September issue of Harper’s Bazaar US, Emma Ferrer, granddaughter to Audrey Hepburn has been signed by London-based modeling agency Storm. Via the Telegraph, the 20 year-old is moving to New York City in January to kick off her career. As for whether she could ever pursue acting one day like her famous relative, she tells the website, “I think it’s a beautiful art form and you can explore so much about yourself, so I am very interested in it.”