You are here: Home / Editorial / Elsa Hosk Shows the Best of Effortless Style for So It Goes Magazine

Victoria’s Secret Angel Elsa Hosk trades in Vicky’s lingerie for some more low-key looks in the latest issue of So It Goes Magazine. The Swedish babe poses for Matthew Sprout in chic and understated looks. Frances Davison worked as fashion editor for the shoot with styling by Liz McClean.

Elsa proves that less is sometimes more as she tries on the fall looks of Burberry, Stella McCartney, Sandro and more in the spread. The editorial spotlights effortless and no fuss style including fringe, menswear inspired cuts and relaxed-fit trousers. 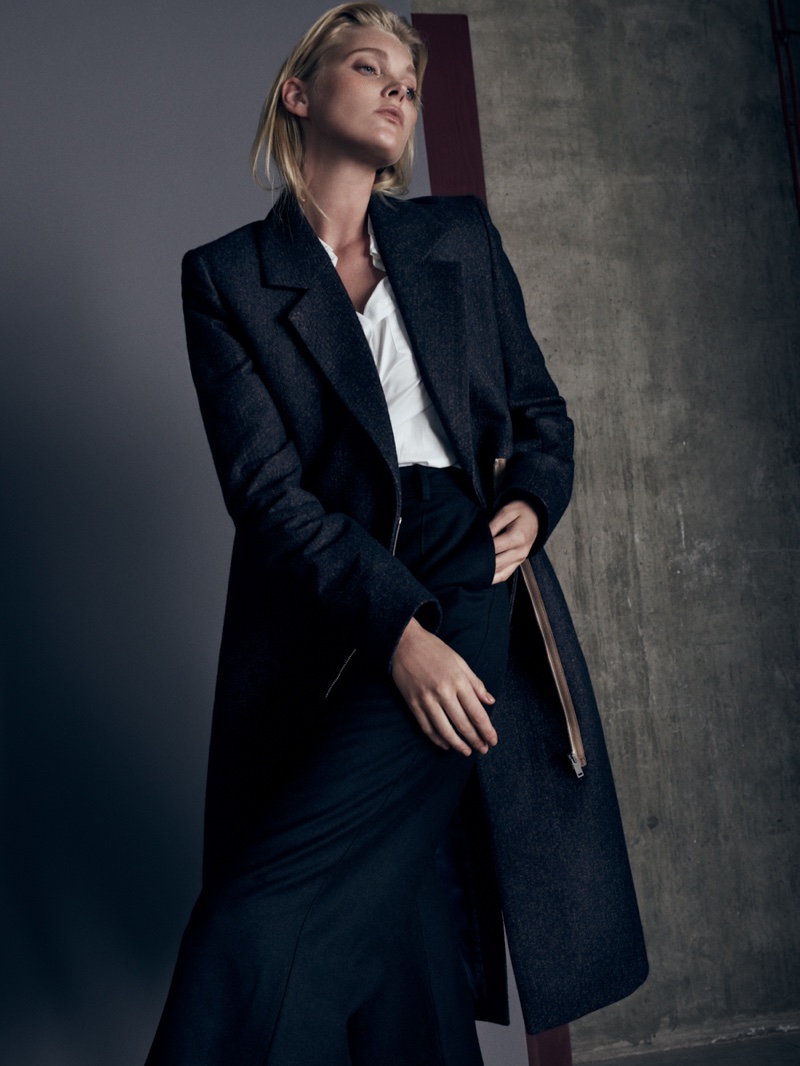 Elsa will also hit the 2015 Victoria’s Secret Fashion Show runway which tapes today and tomorrow along with 43 other models such as Candice Swanepoel, Adriana Lima and Alessandra Ambrosio. 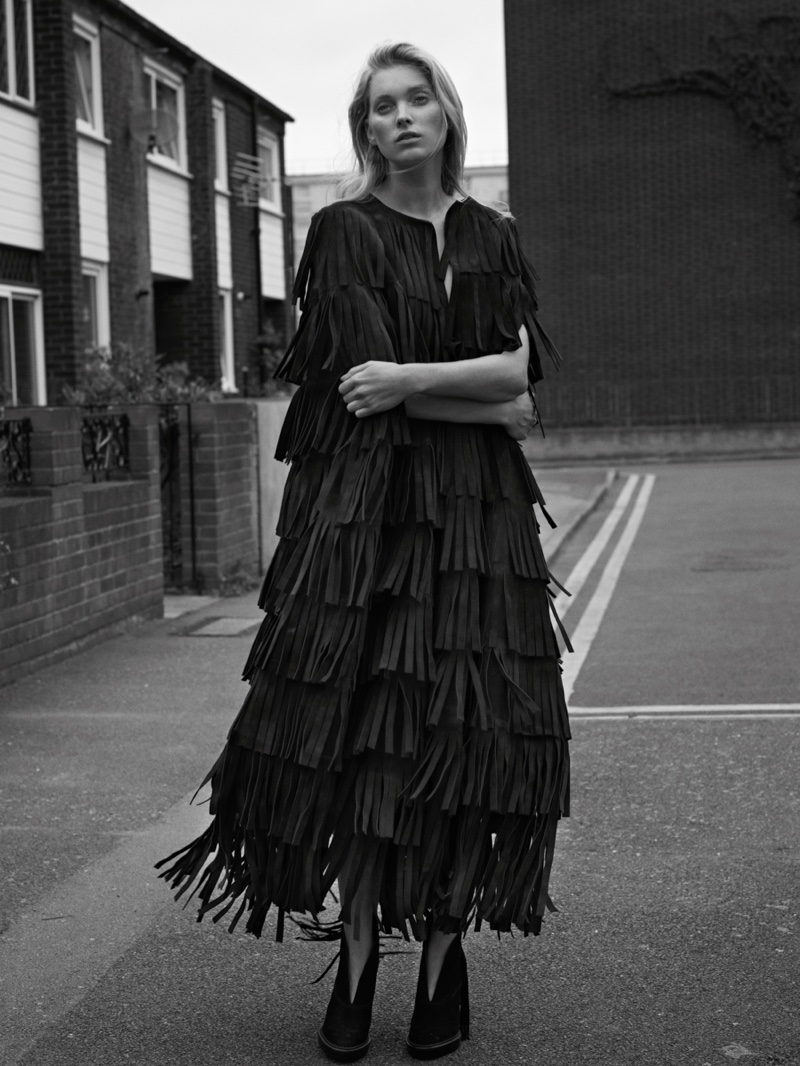 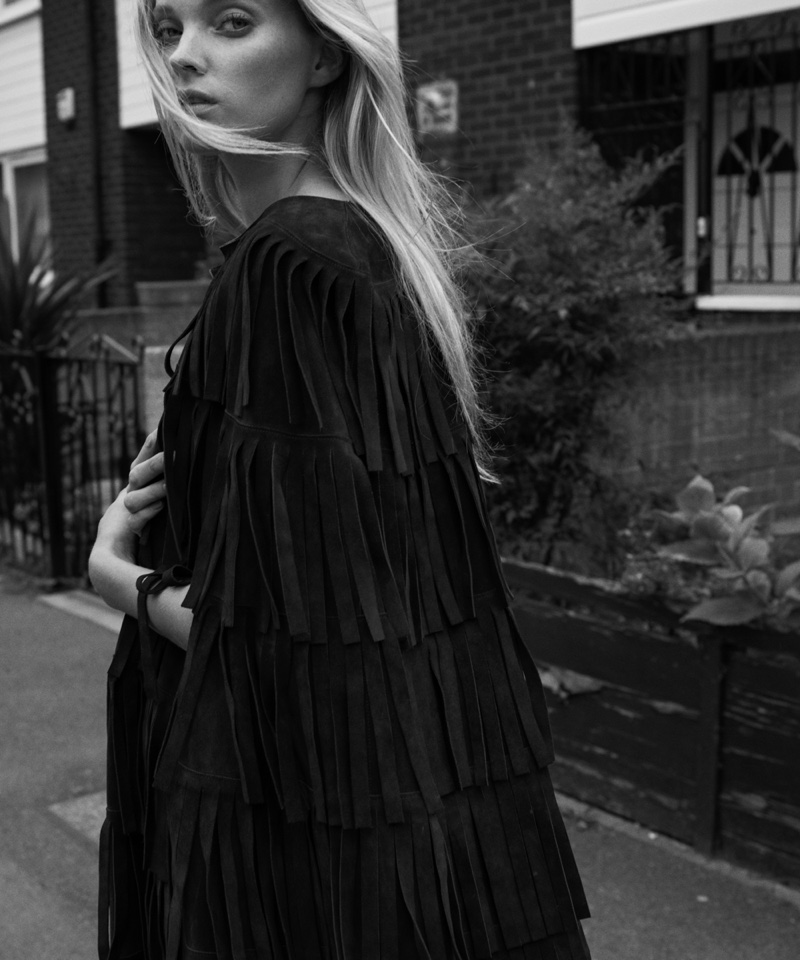 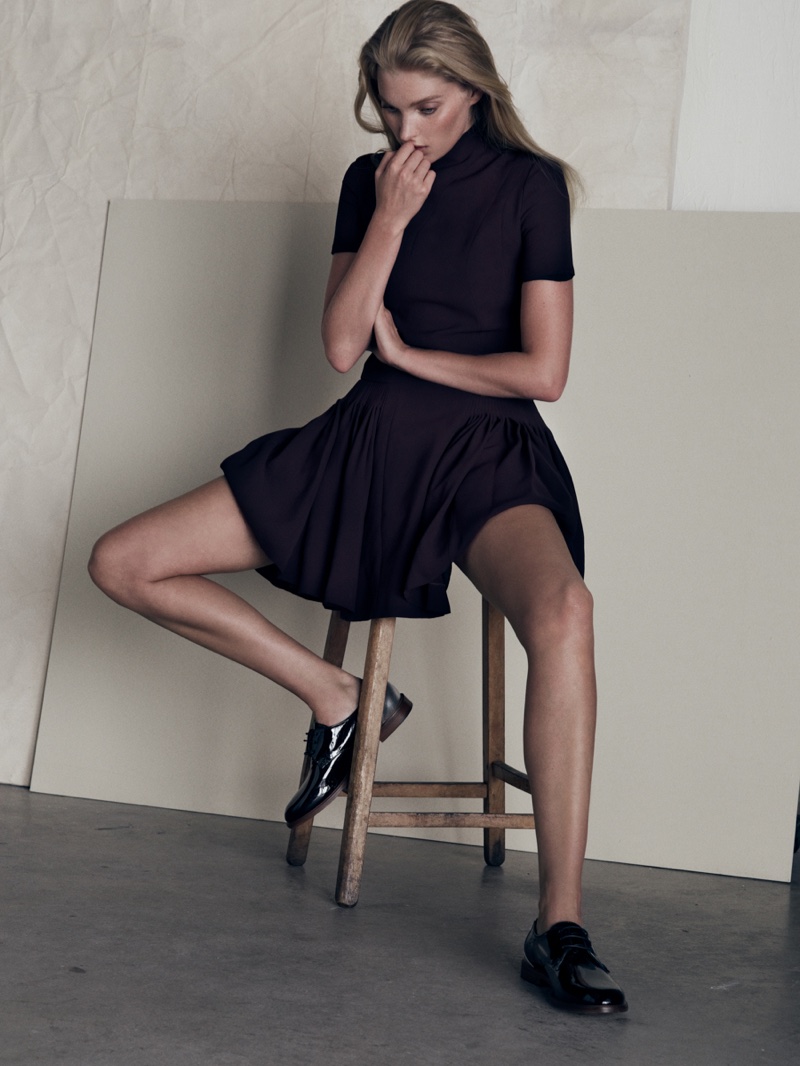 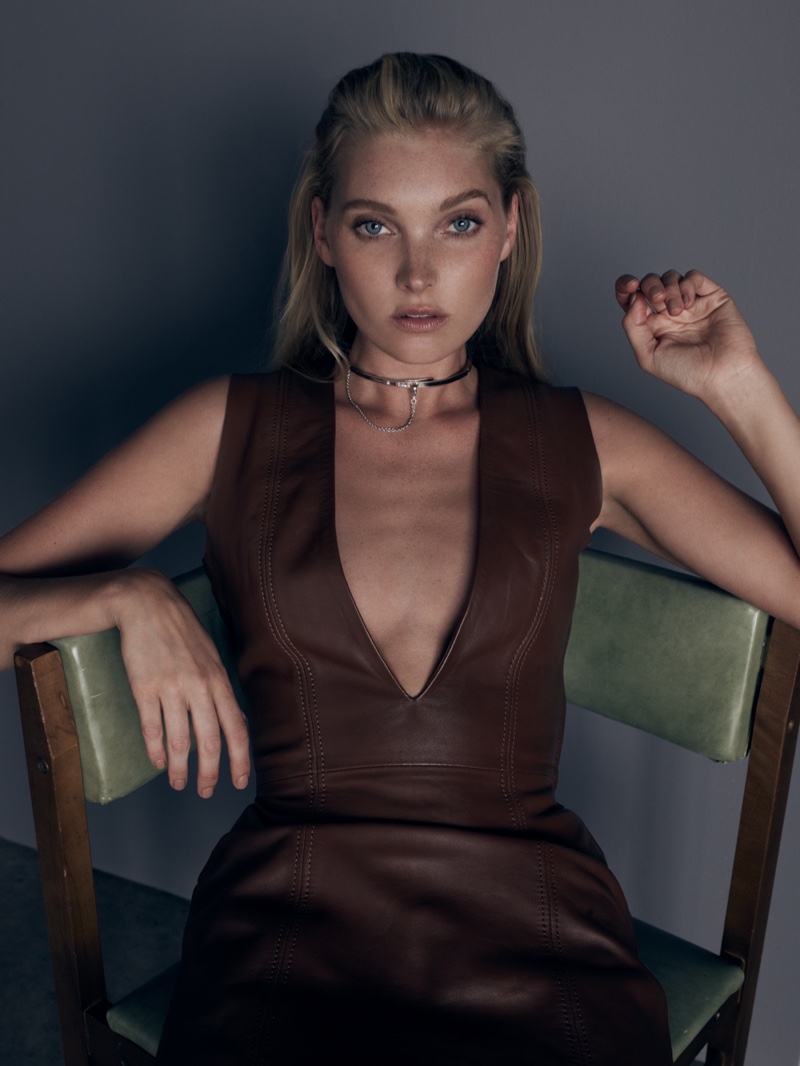 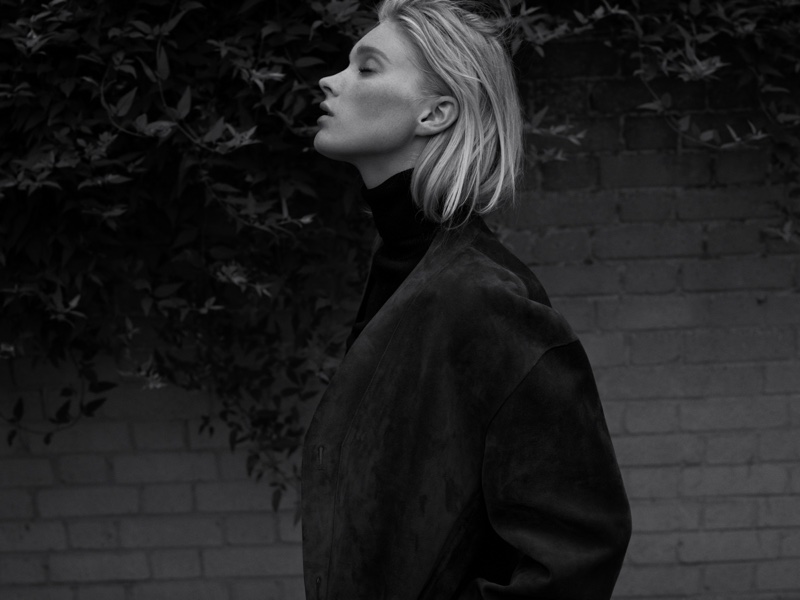 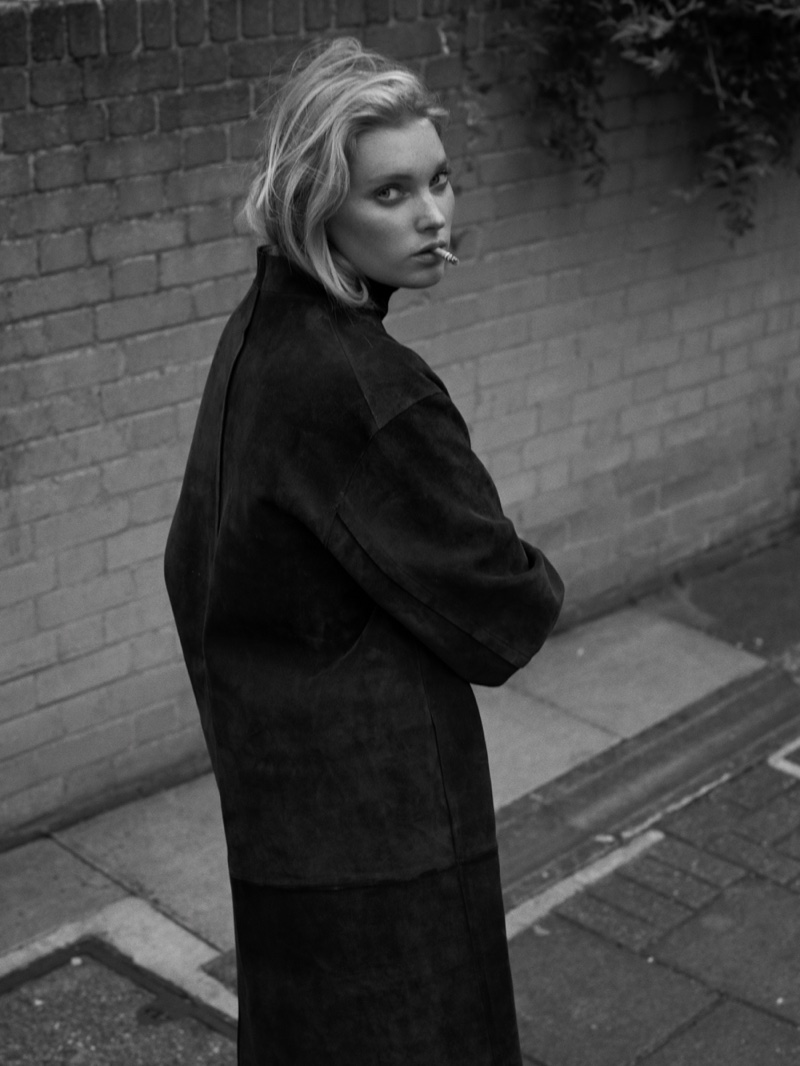