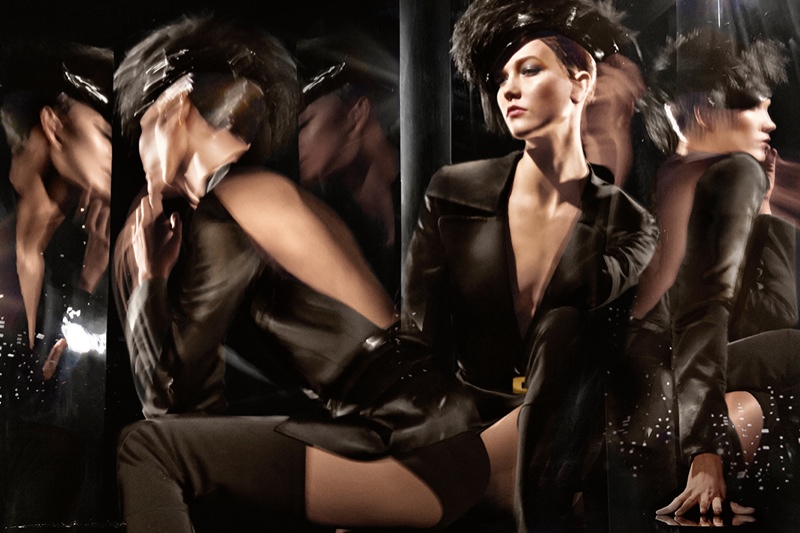 Karlie Fronts Donna Karan Fall Ads–After celebrating her 30th anniversary earlier this year, Donna Karan has taken yet another step with her fall-winter 2014 campaign starring Karlie Kloss. In addition to the print advertisements, Karlie also stars in “Woman in Motion”, a concept film which was captured in a geo-dome by one hundred cameras by director Steven Sebring according to WWD. Karlie truly sparkles in the images with her famous poses and attitude. “It’s taking it to the next dimension,” Karan told the news site. “When I saw it for the first time, I felt it was something so personally me. It was everything that I am about — the body, the movement of the body, the energy, the city. It was women on the move.” 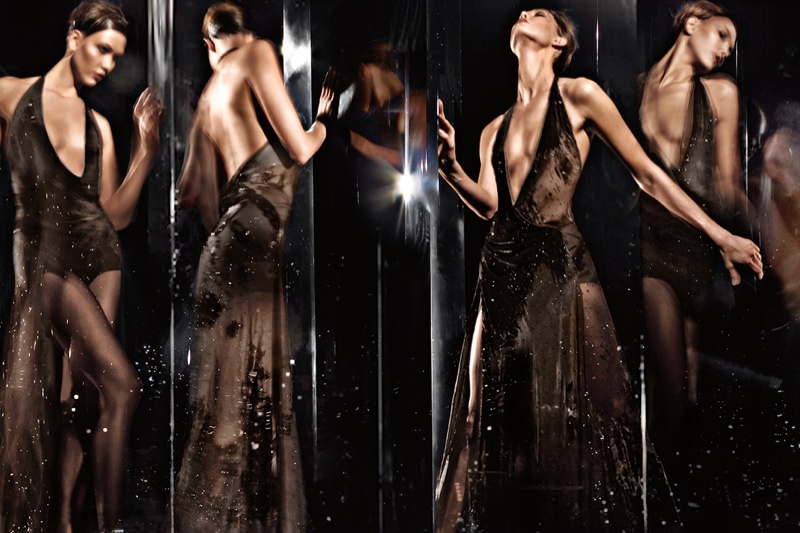 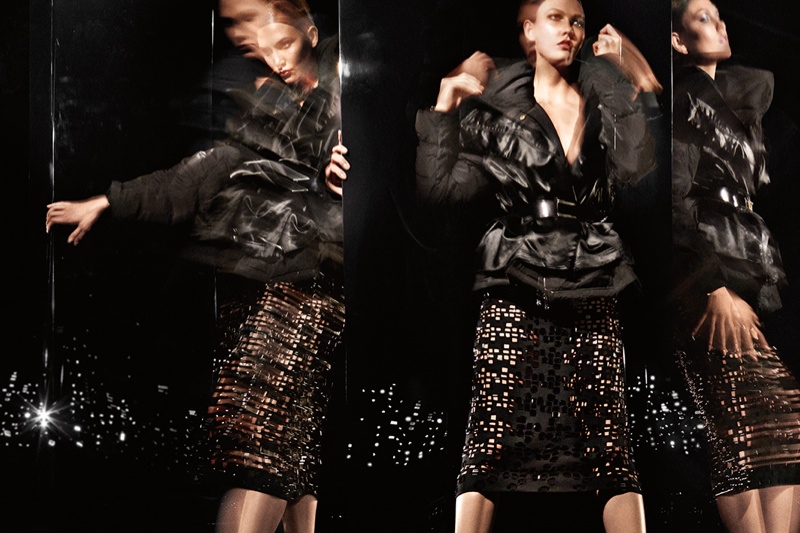 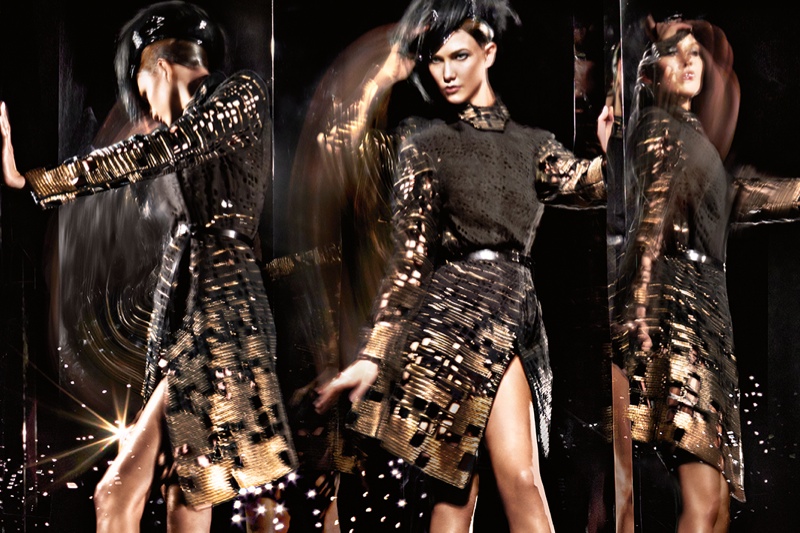 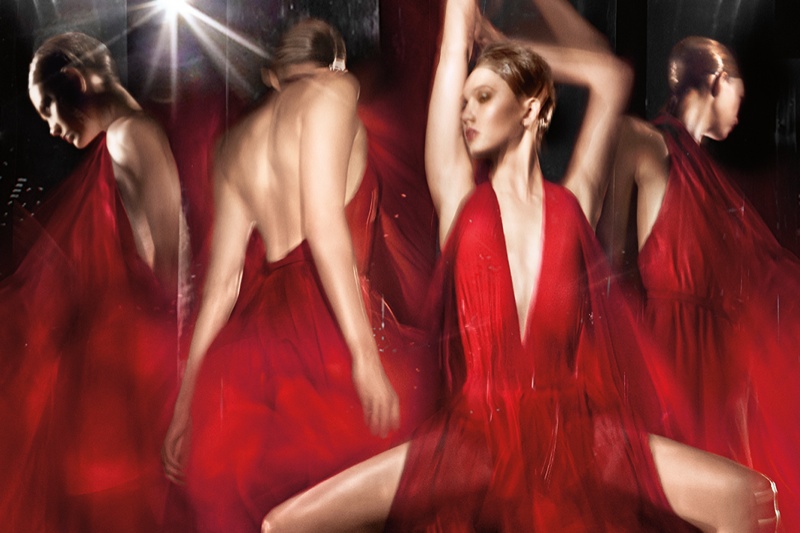