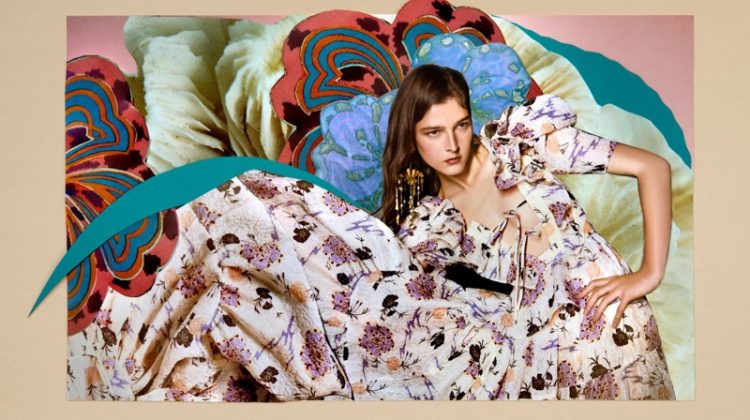 Ulla Johnson is in Full Bloom With Sprin...

For the second year in a row, Stella McCartney has designed a lingerie line to raise support for Breast Cancer Awareness month. A familiar face—Cara Delevingne stars in the campaign which was photographed by Sean Thomas. Delevingne poses with her hands in a heart shape while wearing the Alina Playing range in hot pink. You may remember that Kate Moss starred in the campaign last year. 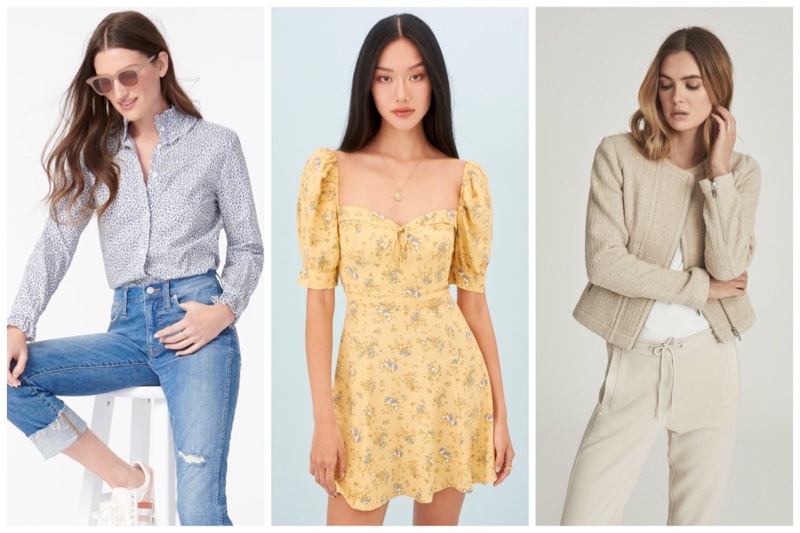 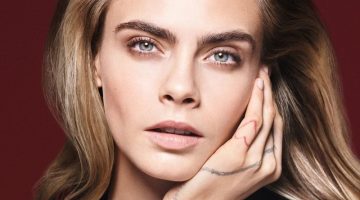 Cara Delevingne is the Face of Dior ‘Gem Dior’ Jewelry