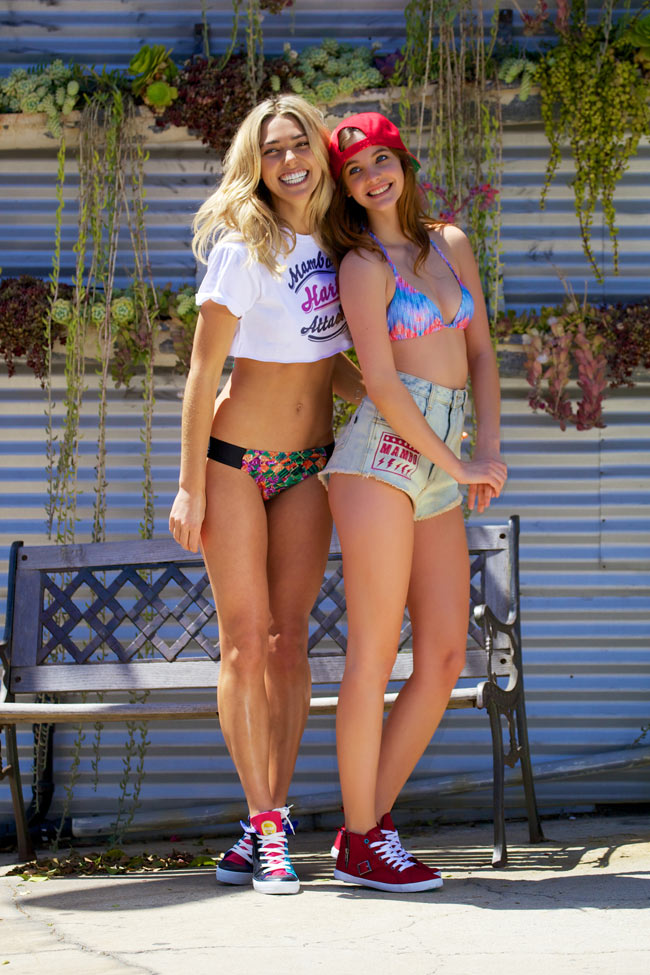 A behind the scenes image from Mambo’s spring campaign 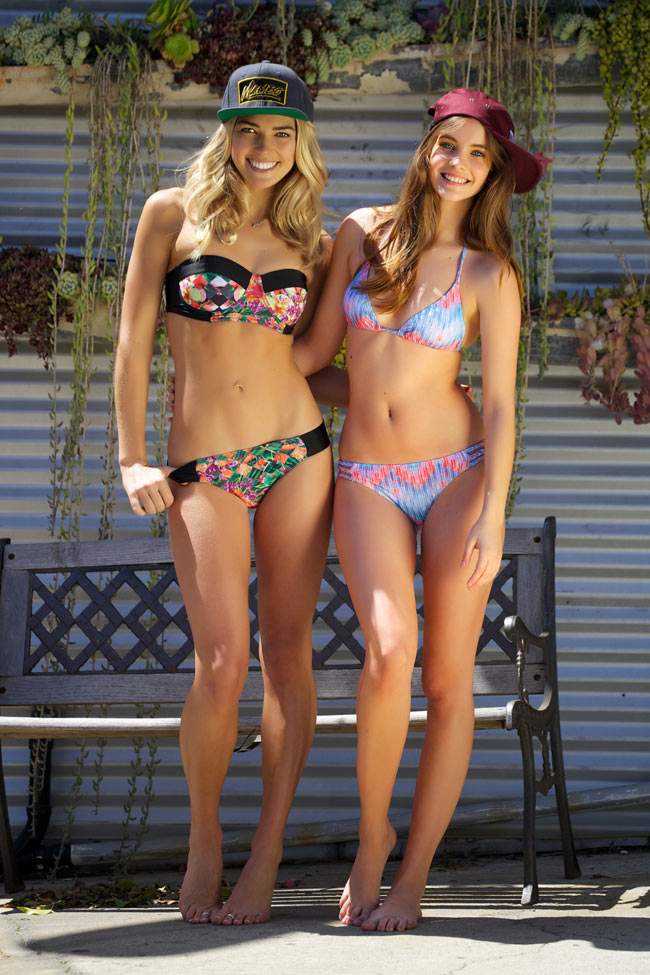