You are here: Home / Fashion / Campaign / Aymeline Valade is the Face of IRO’s Spring 2015 Ads 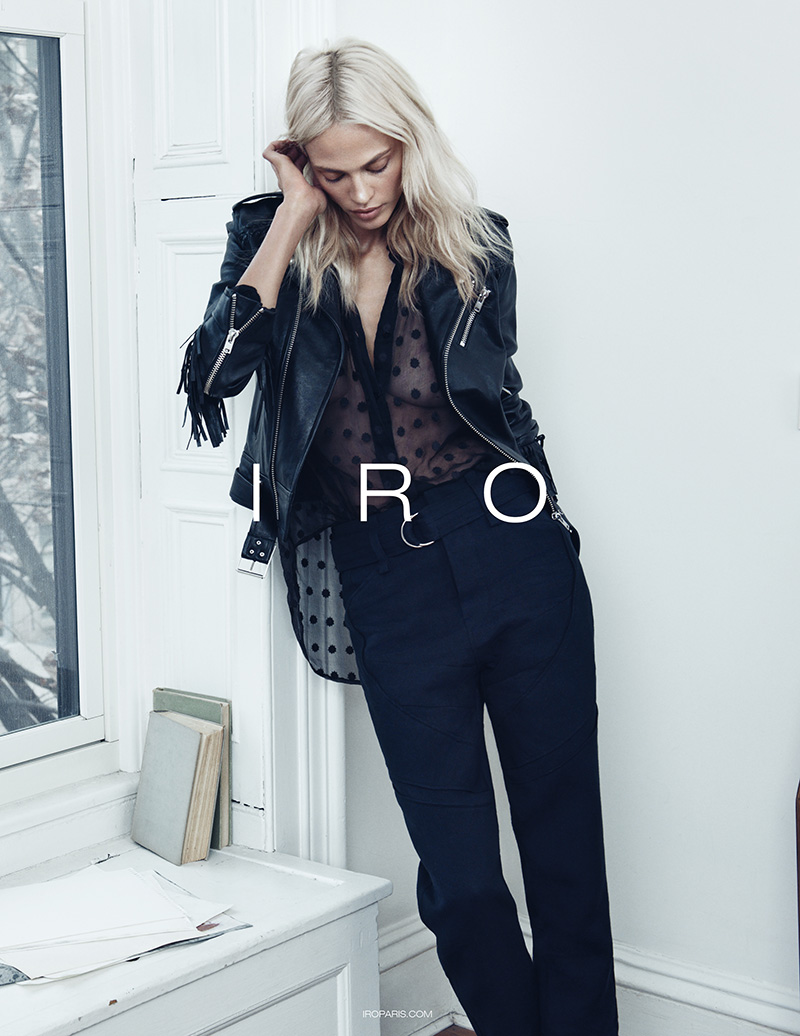 French fashion brand IRO has tapped model and actress Aymeline Valade as the face of its spring-summer 2015 campaign. The images were captured by Lachlan Bailey and feature the blonde in what looks like a domestic setting wearing the label’s jewelry designs, casual separates and leather pieces. In previous seasons, IRO has featured models like Karlie Kloss, Magdalena Frackowiak and Kasia Struss as its stars. 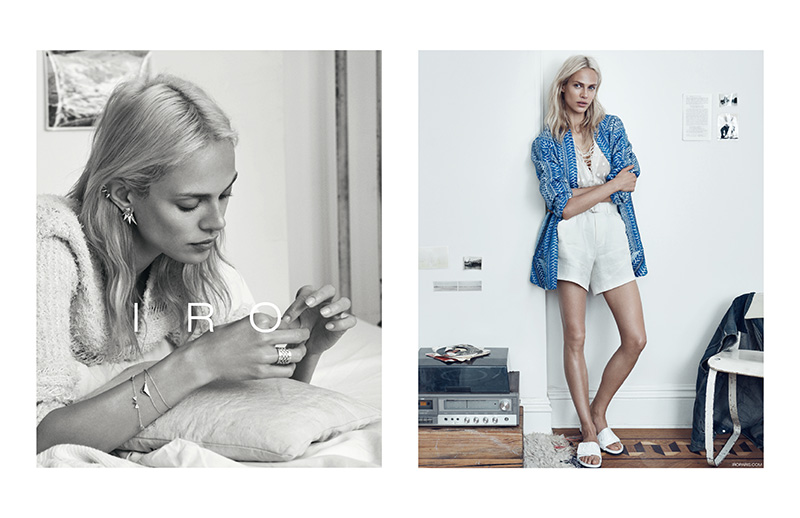 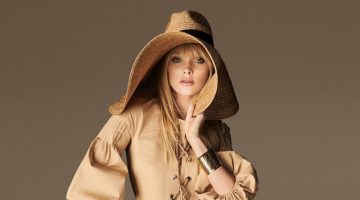