Plus size model Ashley Graham follows up her campaign for Lane Byrant’s ‘I’m No Angel’ advertisements with a new eponymous, lingerie collection made with Addition Elle. According to WWD, the curvy beauty was inspired by the movie ‘Fifty Shades of Grey’ for the lineup with will include looks for under $100. You can look out for Ashley’s fall 2015 lingerie line in August online and in stores.

But in case you missed it, check out Ashley’s sexy Addition Elle campaign for the spring 2015 season from earlier this year, below! 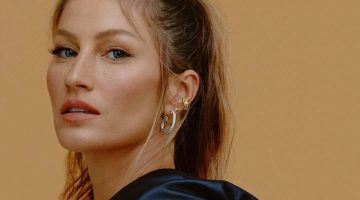