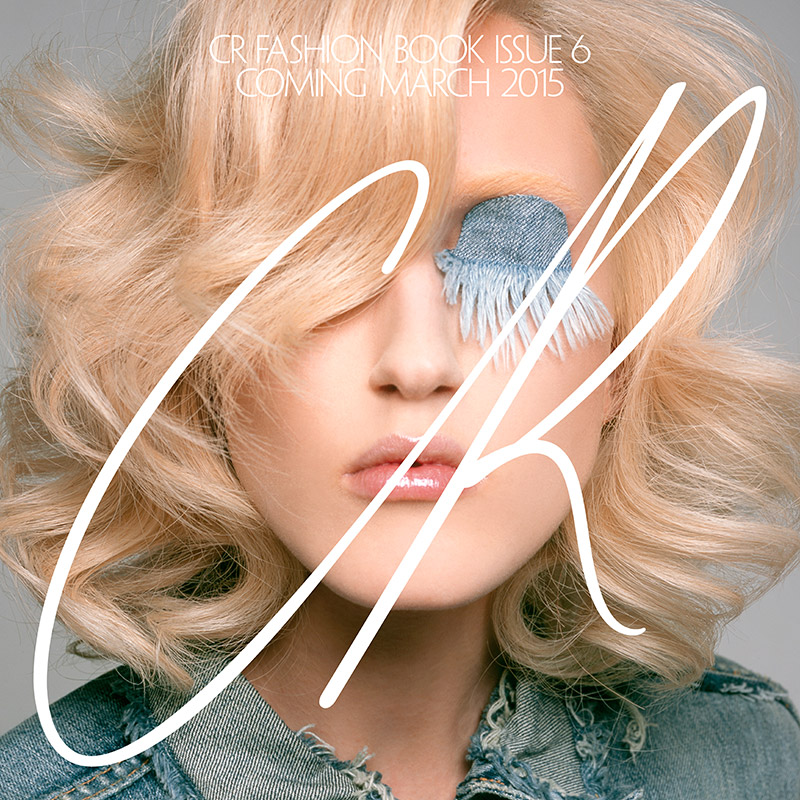 Set to hit newsstands in March, the sixth issue of CR Fashion Book teases its release with a new image starring Anna Cleveland. Anna was recently featured in Lanvin’s spring 2015 campaign alongside her mom and legendary model, Pat Cleveland. In the image, Anna wears a denim eyelash as well as a distressed top.

About the new issue, Carine says, “In fashion, it’s always better to be an interesting person than a beautiful one. Character is much more fascinating than pure good looks. This idea is what inspired me to dedicate an issue to ‘jolie laide,’ a term that originated in the famous Serge Gainsbourg song of the same name.” 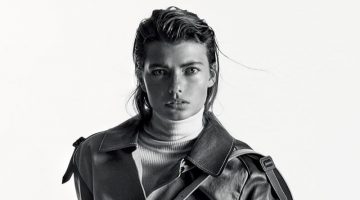 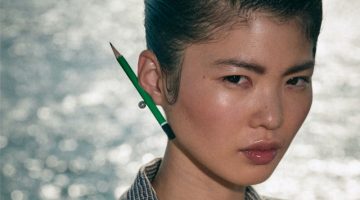