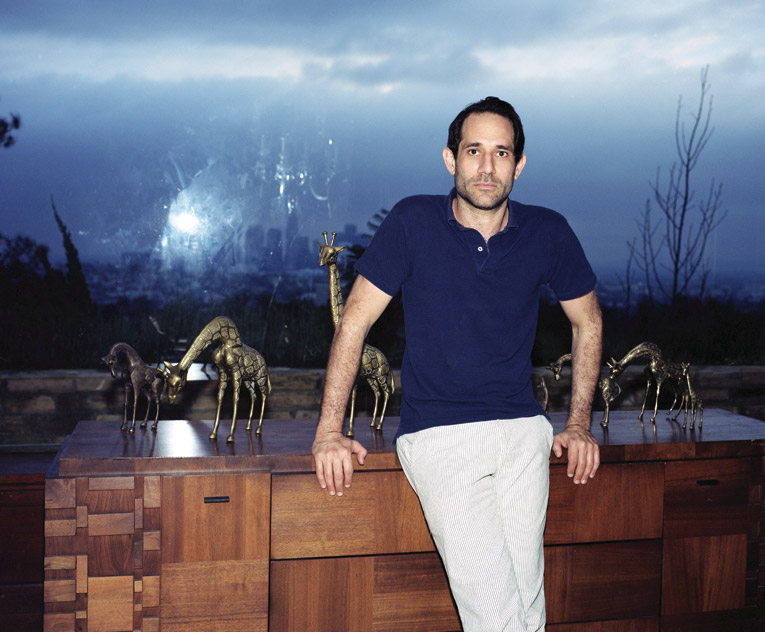 Dov Charney, founder of American Apparel, has been removed as chairman as well as terminated as president and CEO of the brand by the board of directors, reports The Wall Street Journal. The board arrived at this decision after “an ongoing investigation into alleged misconduct.” Allan Mayer, who was named co-chairman along with David Danziger tells WWD, “We take no joy in this, but the board felt it was the right thing to do. Dov Charney created American Apparel, but the company has grown much larger than any one individual and we are confident that its greatest days are still ahead.”

Charney has always been known for provocative, sexually-themed advertising as well as repeated accusations of sexual harassment and assault from former employees which Charney denies. While most companies would view the termination of a key individual as a sign of trouble, Vogue UK reports that investors appear to be supportive of the move to remove Charney from his roles as the company’s stock rose 6.7% with more than 18 million shared traded yesterday. Despite the recent turn of events, Charney has been reported to be relatively unruffled stating simply, “There’s nothing I have to say right now.”

Update: Charney was filmed naked in front of his employees on camera, which caused his removal.