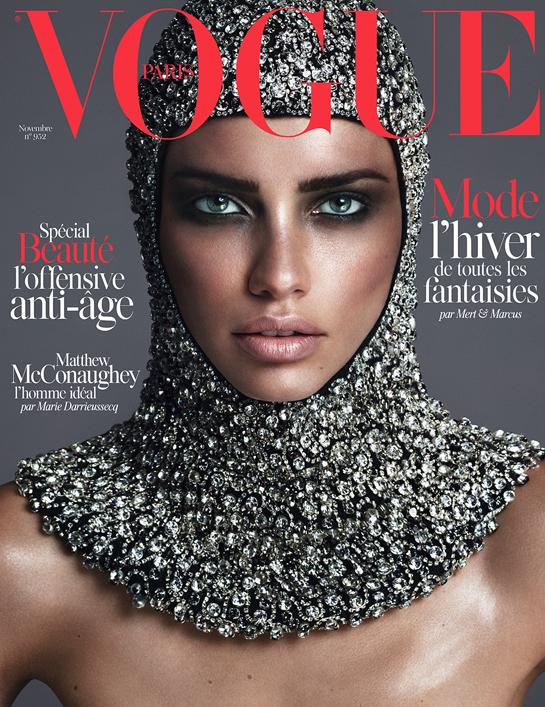 Adriana on Vogue Paris–Landing her first ever Vogue Paris cover, Adriana Lima graces the November 2014 issue of the magazine. The Brazilian model channels medieval times in a crystal adorned cowl photographed by Mert Alas and Marcus Piggott. You may remember that Adriana also appeared on her very first Vogue Italia cover earlier this year. What’s next for the Victoria’s Secret Angel? 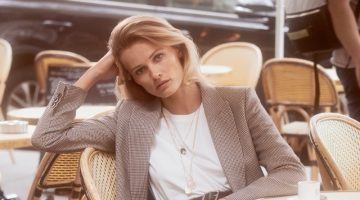