Week in Review – Edition 9, January 2014. See the top stories from this past week. 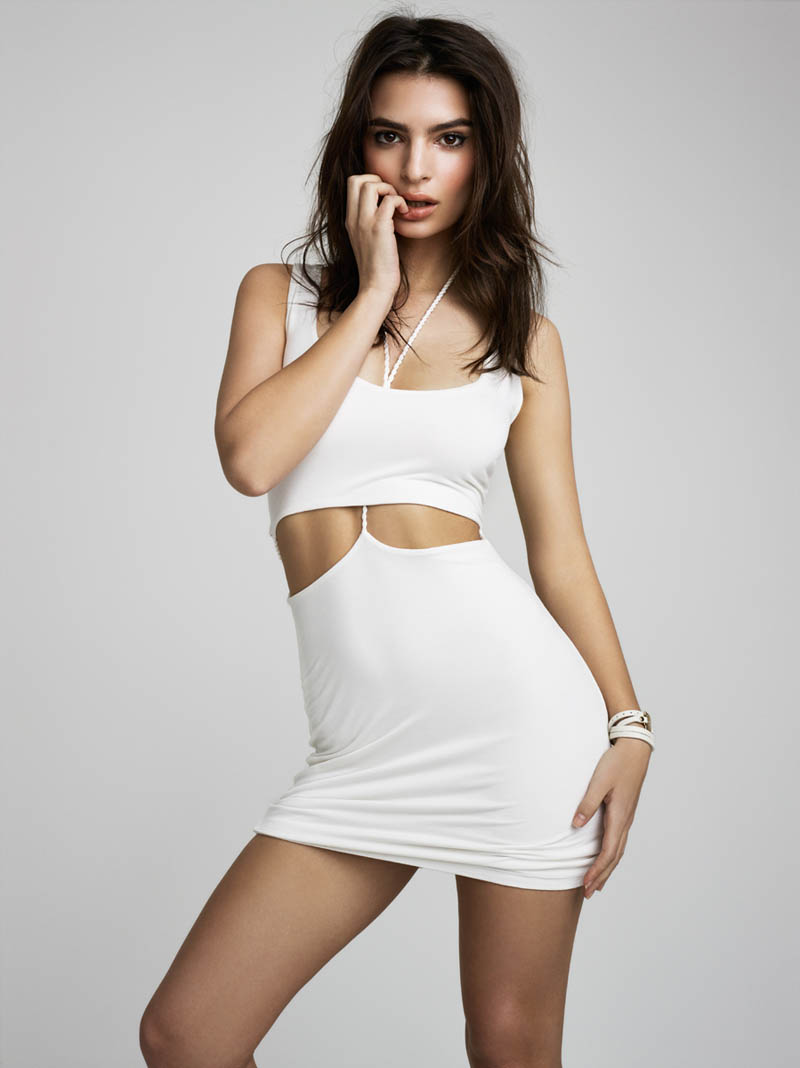 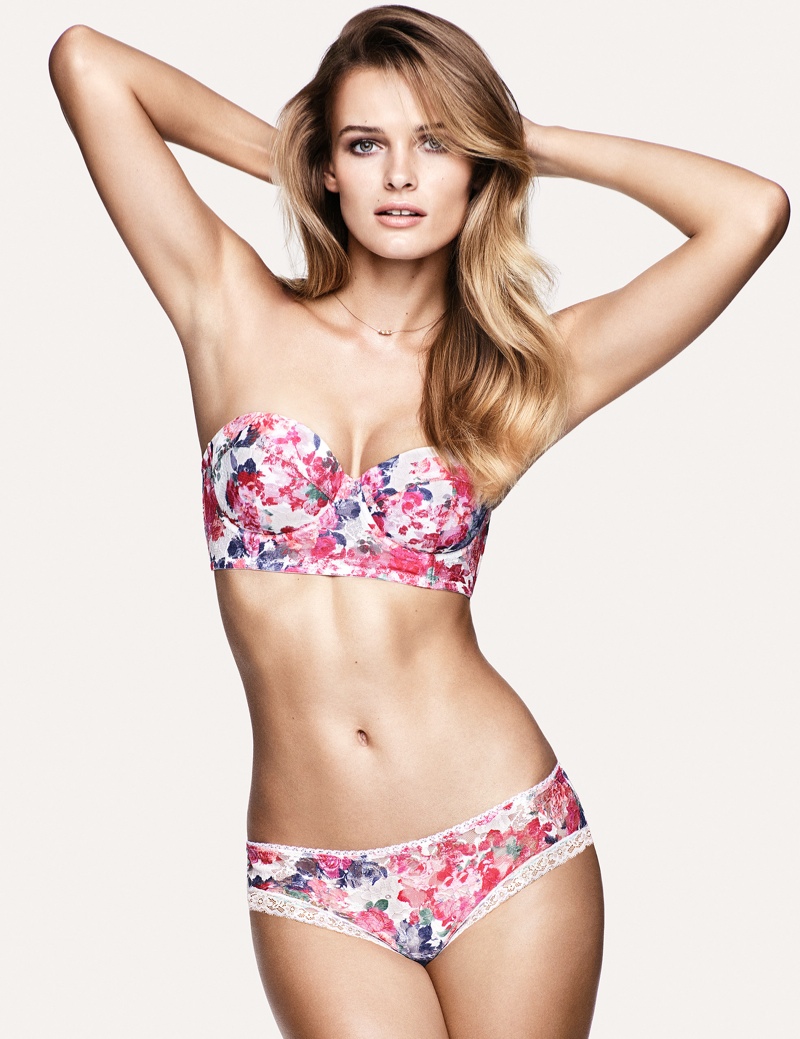 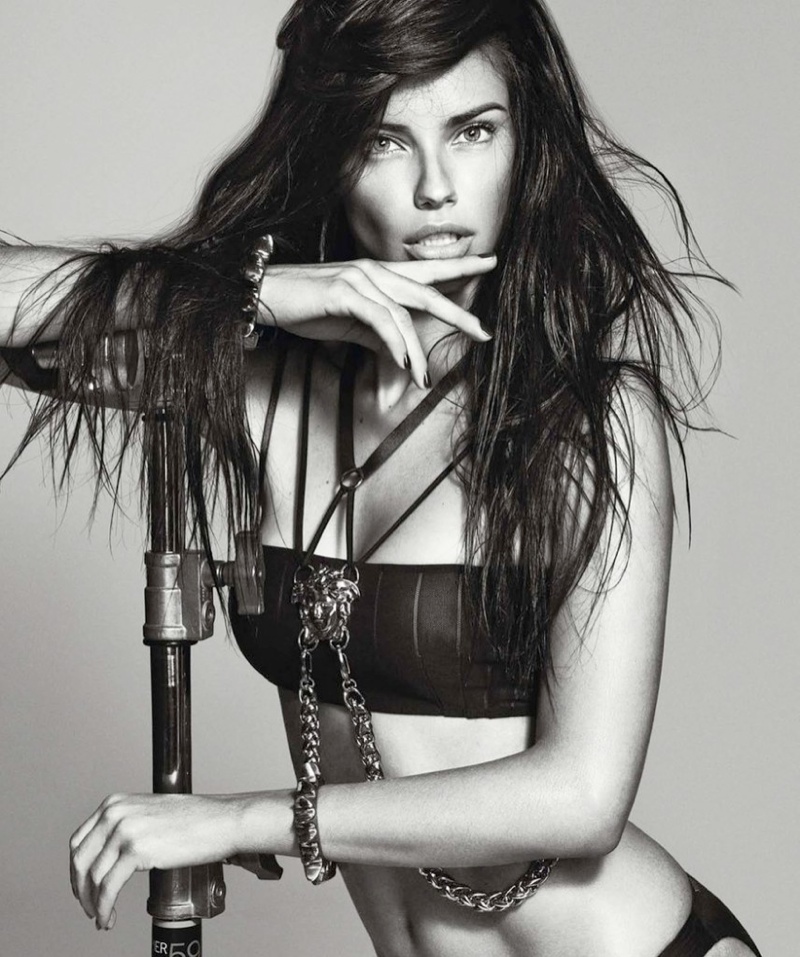 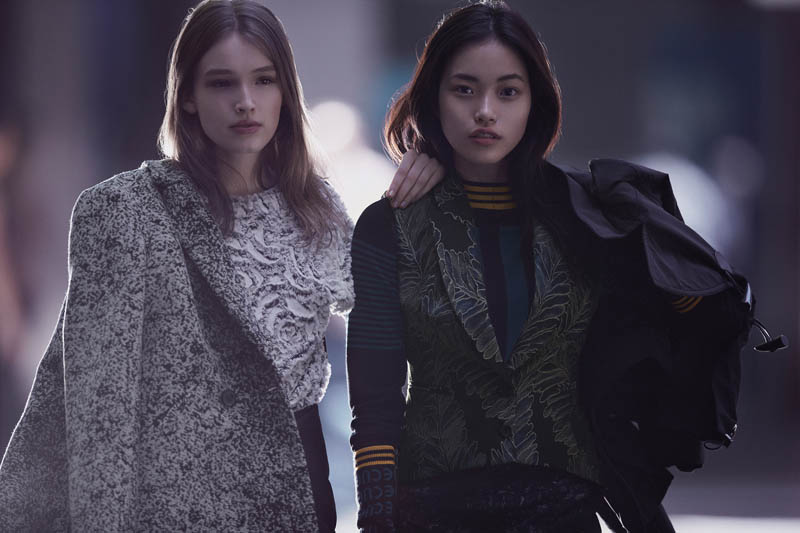 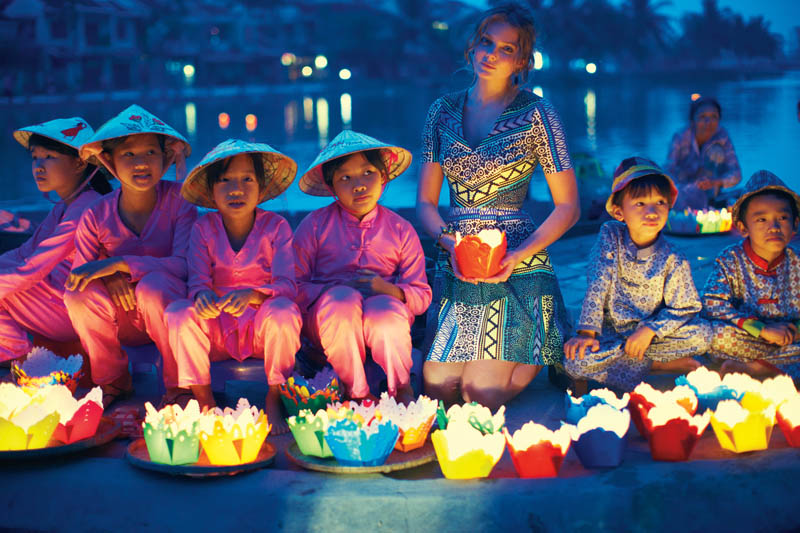 ENIKO IN VIETNAM – Top model Eniko Mihalik headed to Vietnam for the latest Anthropologie catalog. Diego Uchitel photographed Eniko in getaway ready attire, posing with the locals and taking in the vibrant sights. View the Anthropologie shoot for spring.