You are here: Home / video / Watch: Edie Campbell and Her Family for Lanvin’s Fall Campaign Video 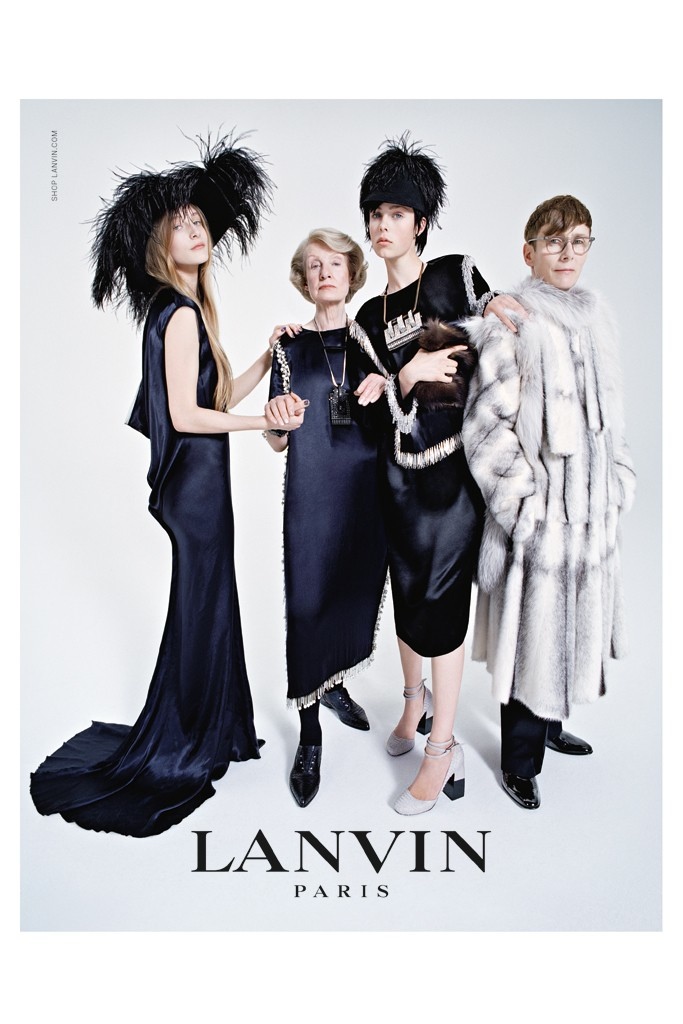 The brand is celebrating their 125th anniversary in addition to updating the idea of the Lanvin mother and daughter. Watch the video to see Edie and her family laugh, play and engage in some fashionable family fun and watch out for the special surprise at the end!