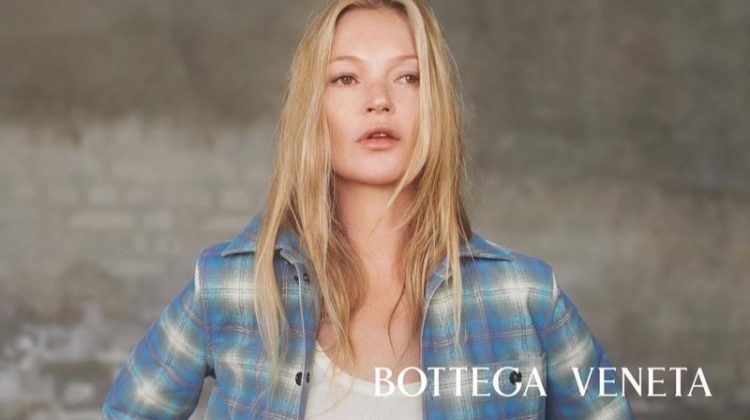 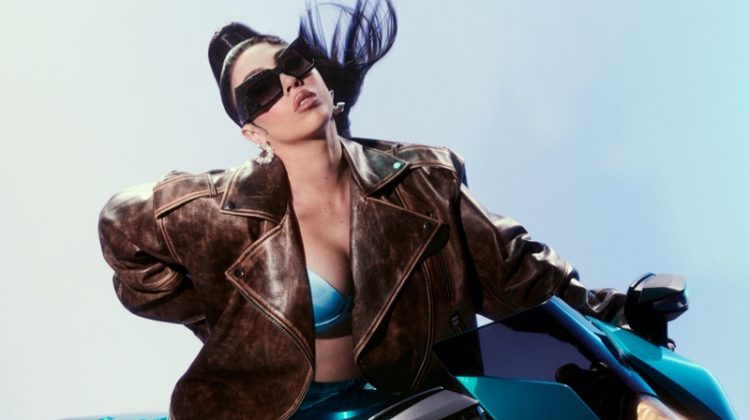 Supermodels are like the Demigods of today’s world with people following in their footsteps because they act as the beacons of style, fashion, and the aspirational lifestyle all across the globe. Whether, it’s an American, Mexican, European or an Asian supermodel, it’s easy to find relatable things about their lives. Often elevated to icon status, these supermodels often speak to the standards of any nation in style and fashion. Various beauty rankings even judge countries based on the looks of its models.

Models come from a wide array of backgrounds. Some have very humble roots while others are kin to already famous models. It’s a struggle nevertheless for both types of models to make their name in the fashion industry, whether they have some known relative in the showbiz, or they are on their own. Life comes at these models fast. Once they step into the fashion industry, any success will quickly change their life. Their lifestyles change altogether after embarking on the road to becoming a model and eventual supermodel.

However, some models even become actors with much success like Milla Jovovich. We have many famous actors who were once models, starting with humble beginnings.

Handling fame is an art that not every model can manage that well. Some models excel and take their old relations along with them, while many models leave behind their old acquaintances and try to follow the new track set for them. With this much fame, the element of pride can affect people’s personalities, and some models forget their roots. However, there are many shining examples of caring models who work for charity and support global causes for the benefit of humanity, while at the same time managing their professional career. Models who can achieve fame while remaining level-headed are more prone to be successful in the future.

There are many things related to lifestyle that are common in these models regardless of their countries or cultures. Money is the first thing these supermodels love to spend, and they spend it lavishly on themselves to keep them shining and bright at all times. They are also fans of spending a generous amount of money on traveling to interact with other cultures and increase their fan base in other countries. The ambitious models spend money on entertainment like adventures like bungee jumping, skiing, and trekking. They may also indulge in water sports, marathon and play on New Slot Sites. These are just a few examples of these models spending their wealth on decent entertainment.

With a handsome amount of money flowing, these models for sure know how to enjoy life and how to spend the right money in the right place. Another common aspect that you find in the lives of models is physical fitness. Unlike the common masses, physical fitness is the bread and butter of these models as the majority of their income can be attributed to their fitness and looks. Understandably, they never compromise on maintaining their looks and physique.

You can find models getting up before sunrise and working on their bodies in the early hours of the day in the form of yoga, pilates, traditional training, and other exercises. This routine is an essential requirement for models because if they don’t do it, then they will lose their value in the industry. It’s not unusual to find top models going to bed early and rising earlier.  As the saying goes, “a fit model is a successful model.”

Another common occurrence in the lives of models is their diet consciousness. While average people love to eat all types of food, models don’t have the same freedom. If you’re a model, you have to control your diet. As the famous saying goes, “You are what you eat.” Models take this saying to the next level by practically applying it in their lives. With strict diet plans and nutritionists to guide them at all stages throughout the day, models are very conscious about their calorie intake.

Models don’t even like cheat days because a cheat day means ruining your self. This approach is the most observed and common feature in model’s lives since their livelihoods depend on it. Ultimately, top models are the beacons of fashion for their respective countries. You often find them wearing the latest fashions joining the highest ranks of trendsetters. It’s no surprise that people follow these models due to their dressing style and affinity for the latest trends. Today’s models feel a lot of responsibility is on them due to their status and the ability to guide the masses through choosing modern styles.

With so much popularity among the masses, the lives of models are replicated everywhere. Young people often watch movies or buy products of Miss XYZ the famous model endorses it. For the trendy fashionista, models are in Vogue, literally and figuratively. In their world, they need to be a model or follow one. 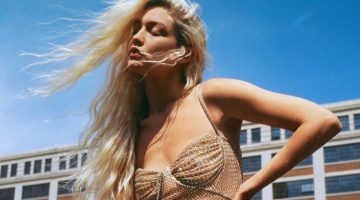 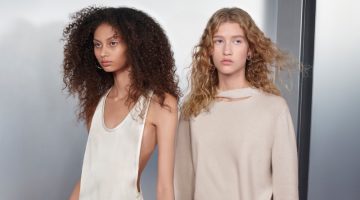