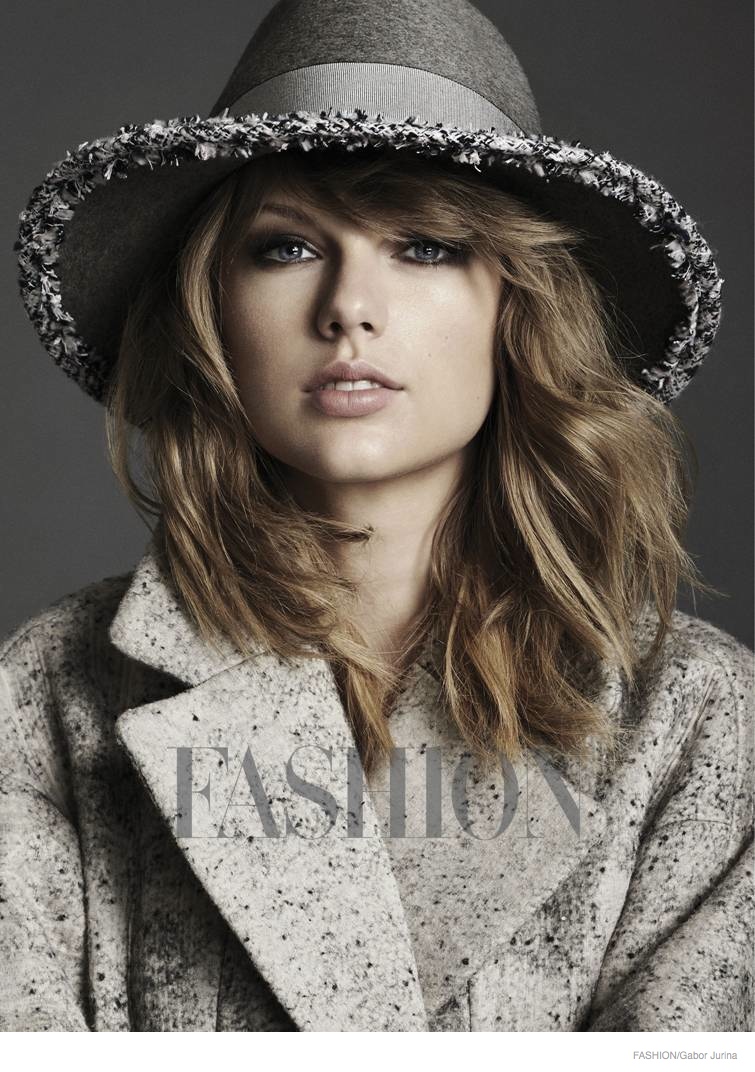 Pop star Taylor Swift covers the November 2014 cover of FASHION Magazine, wearing a Fausto Puglisi dress and coat. Photographed by Gabor Jurina and styled by Zeina Esmail, the blonde beauty covers up in fall outerwear for the shoot. Taylor talks to the magazine about her new album “1989” and the people who she surrounds herself with, and more.

On what’s different about her new album:
“The last album I made [Red] was a devastated record because [while] I was writing it, I was devastated by a big heartbreak. For this new record, I was in a different place, so it has a new kind of emotional DNA. It’s about exploring the world on your own terms.” 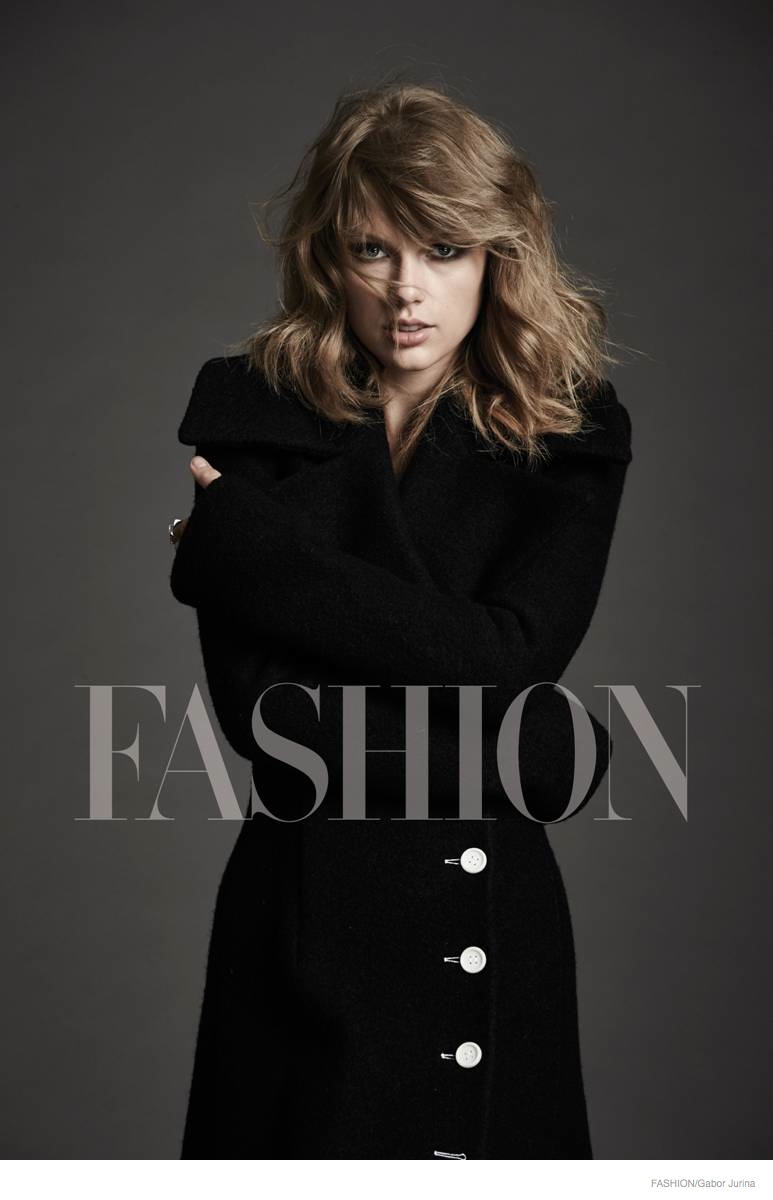 On the new important people in her life:
“When I was younger, I was just fascinated by romance and now the most important thing to me is the opinions of [my] sisterhood of friends,” she says. “Celebrities surround themselves with people who don’t know what they want and only have you to validate their lives – that’s not interesting to me. You should not be threatened by women who are pretty and charismatic and good at what they do…my girlfriends have shaped me more in the past year and a half than any other factor.” 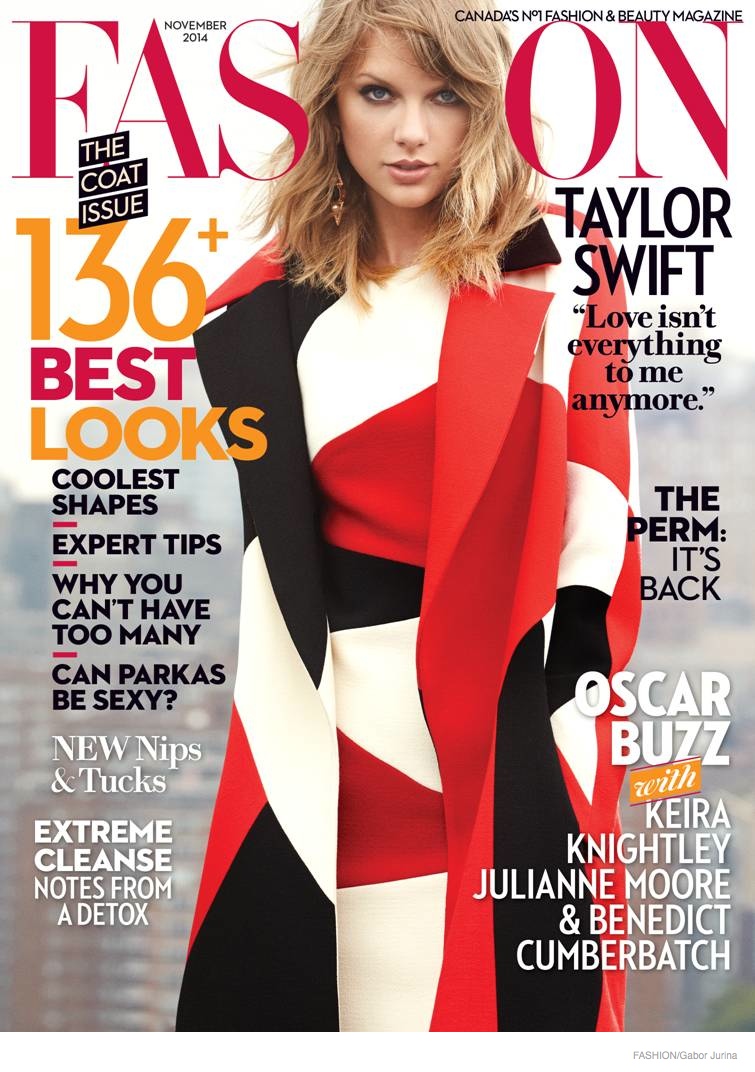