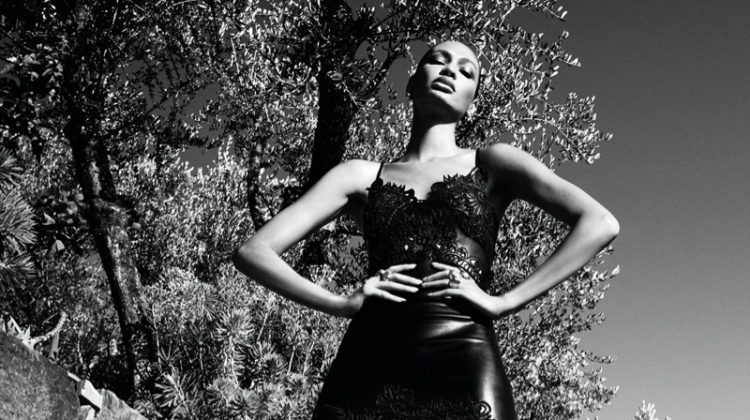 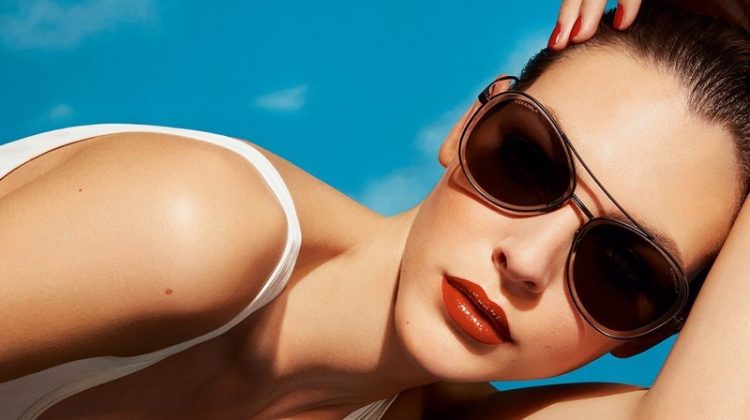 Vittoria Ceretti Gets Sun-Kissed in Chan...

Suki’s New Job–Mostly known for her modeling gigs for Alice and Olivia, Burberry and Coast, British model Suki Waterhouse is taking over the role of fashion designer for Italian trainer brand, Superga – according to Vogue UK. Known as the “people’s shoes of Italy,” Superga is widely recognized as a lifestyle sneaker brand with a vintage appeal, and with major staying power—the brand is over 100 years old. Superga has excitedly opened their arms to not only having Suki model the collection, but play a huge part in designing it as well. Suki already modeled for the brand’s spring 2014 campaign earlier this year.