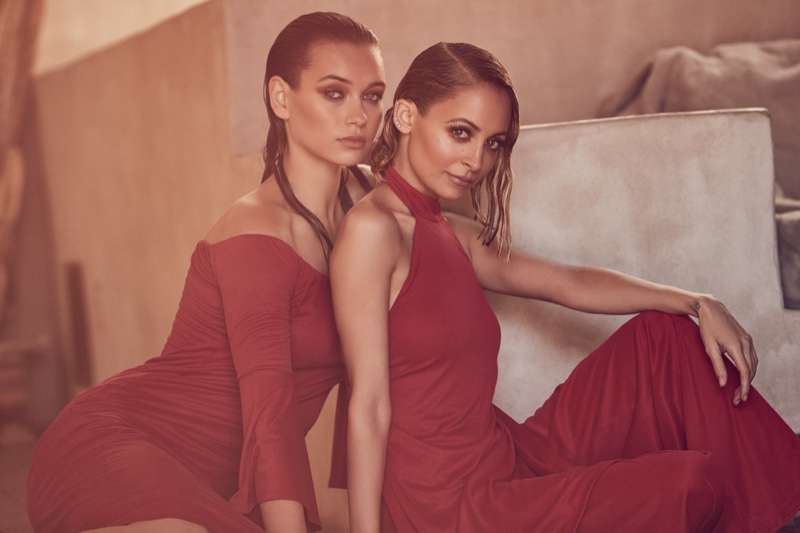 Launched in 2008 by Nicole Richie, House of Harlow 1960 is an American fashion company. Started in Los Angeles, California, the label first exclusively carried jewelry, and launched ready-to-wear in 2010. Ritchie started designing costumes at 11-years-old while she took part in competitive figure skating. The company would later produce footwear, sunglasses and handbags.

For several years, House of Harlow has teamed up with REVOLVE on exclusive clothing collections. The brand takes influence from the 1960's and 1970's style with a bohemian attitude. "Fashion gives you the ability express yourself, take a look inward and discover what you are drawn to and why,” Richie says about House of Harlow. 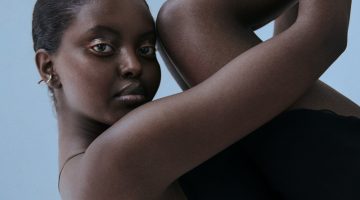 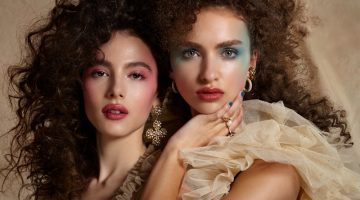 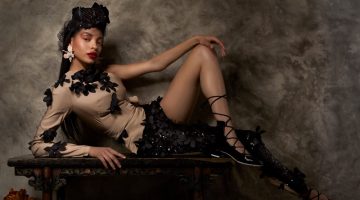