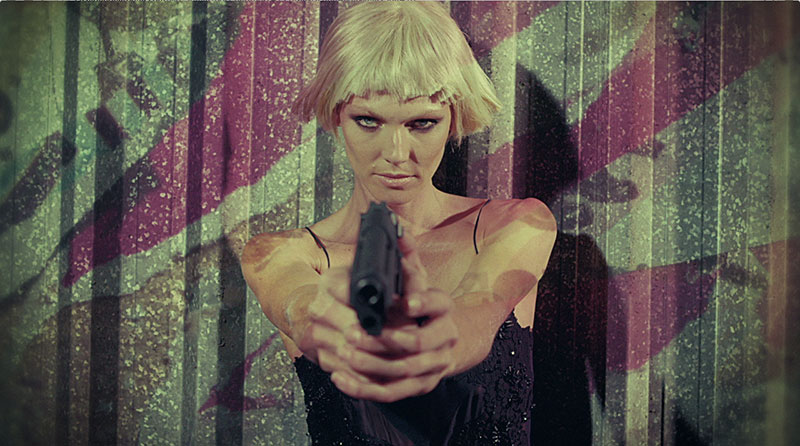 Bond Girl Reloaded – In celebration of James Bond’s fiftieth anniversary, the November issue of Elle Brazil creates an issue dedicated to Bond Girls. We bring you an exclusive first look at director Manuel Nogueira’s tribute to the franchise with a film titled, “Bond Girl Reloaded”. The video stars Shirley Mallmann in a dazzling fashion production done in collaboration with The Kumite. With creative direction by Clayton Carneiro, fashion director Susana Barbosa styles Shirley in seductive looks from the likes of Alexandre Herchcovitch and Balmain as she combats the bad guys with a spectacular ending featuring a fiery explosion. 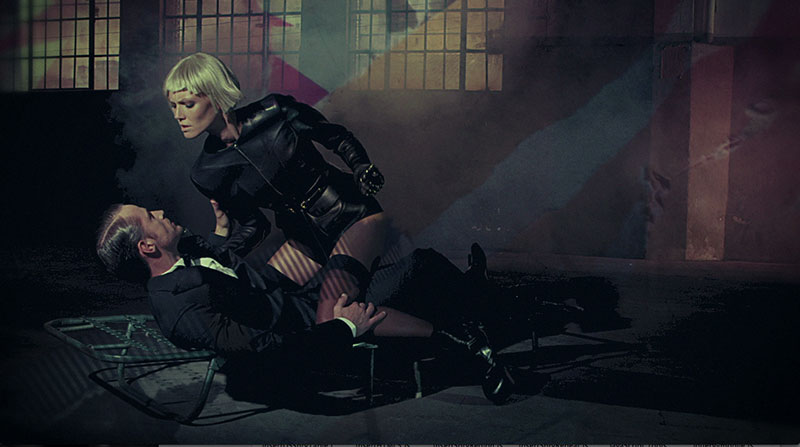