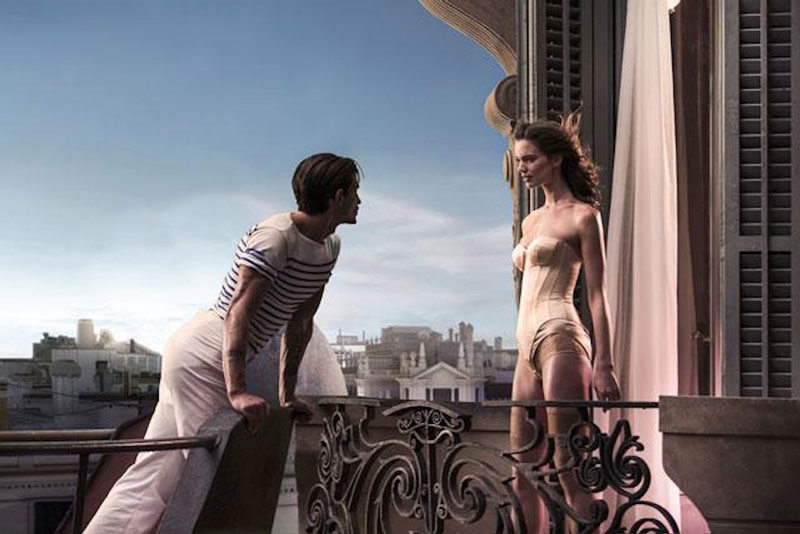 Gaultier on Film – Following up a trailer preview, here’s a look at the complete “On the Docks” film from Jean Paul Gaultier. The French label enlists Rianne ten Haken and Jarrod Scott to represent Gaultier’s “Classique” and “Le Male” fragrances. Johnny Green directed the dramatic advertising spot which runs for a little over a minute, and features an enchanting love story between the two. The ads are already running in Europe and will air in the US this December.