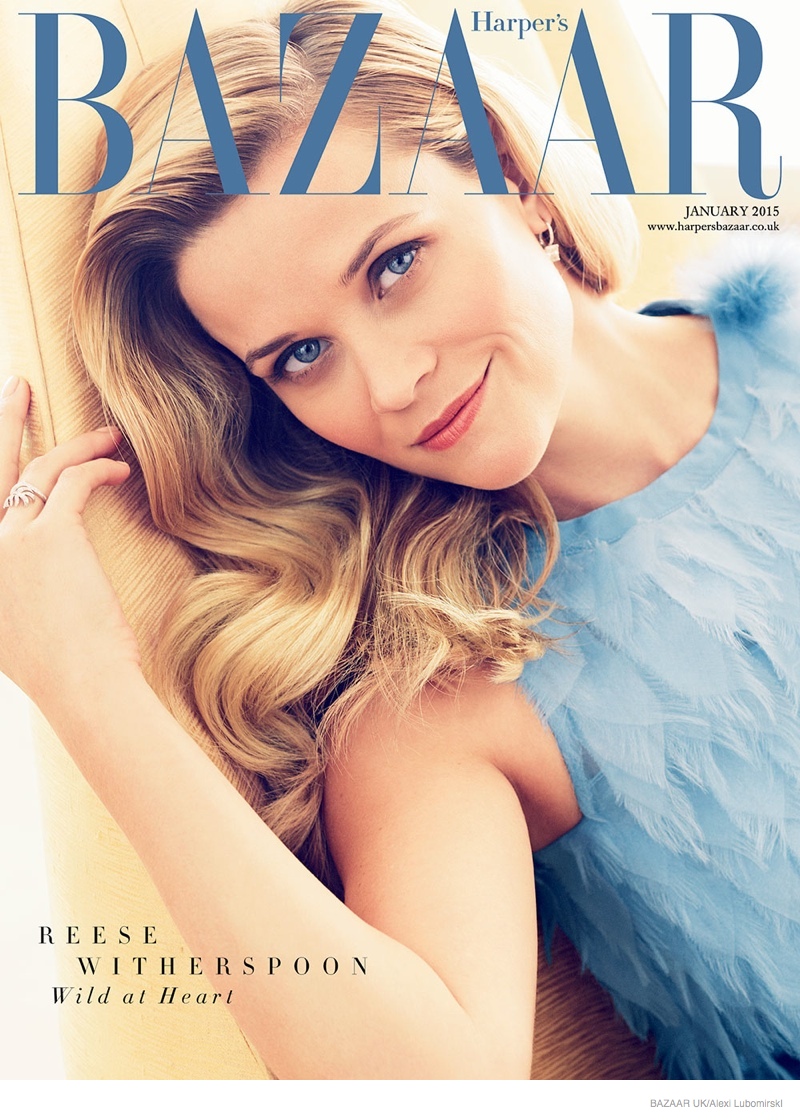 Actress Reese Witherspoon is looking all smiles for the January 2015 cover story of Harper’s Bazaar UK. Posing in pretty looks from Ralph Lauren, Chloe, Altuzarra and more; the blonde beauty charms for Alexi Lubomirski’s lens with styling by Samantha Traina. In the interview, Reese opens up about her new film called, “Wild” and her 2013 arrest for disorderly conduct.

No One Knows How to Say Cara Delevingne’s Name, Especially Reese Witherspoon

She tells the magazine, “[I]t was a moment where I think people sort of realized I wasn’t exactly what they thought I was … We all like to define people by the ways the media presents them. If it shows I have a complexity that people didn’t know about, that’s part of human nature.” 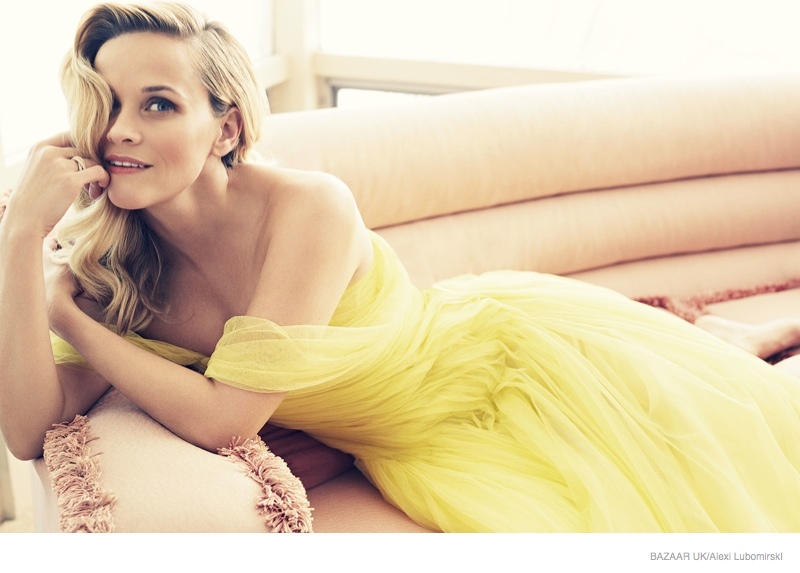 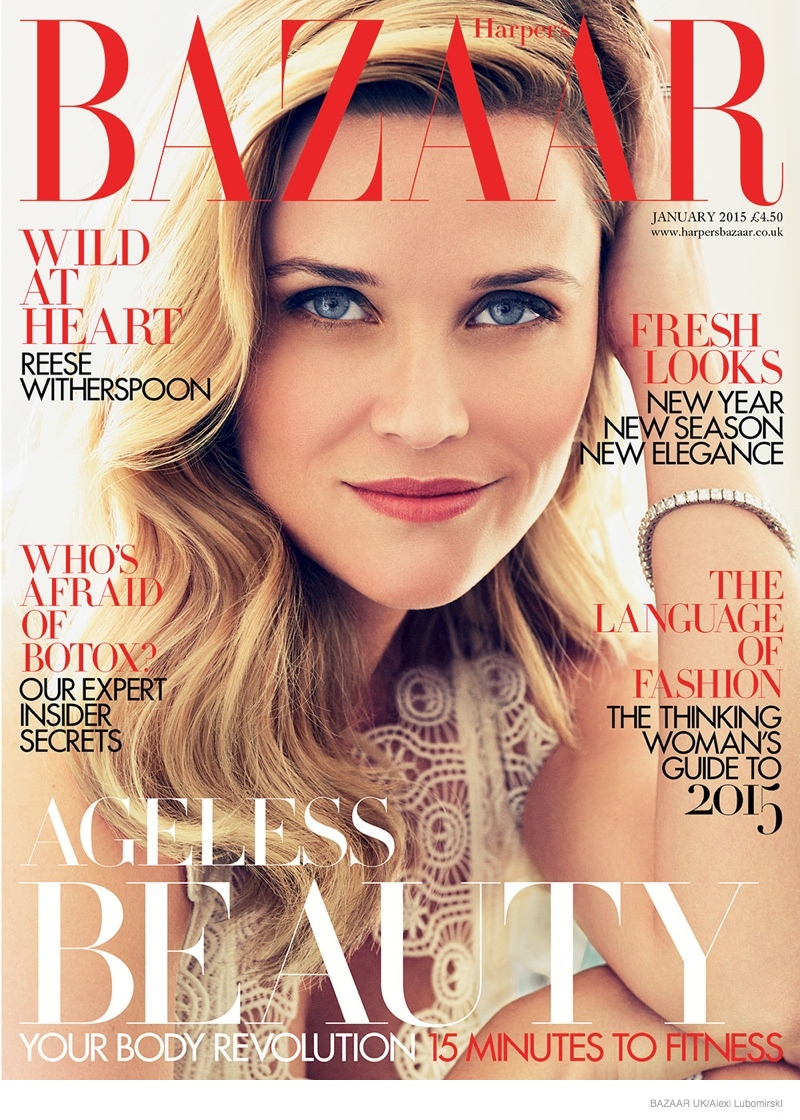 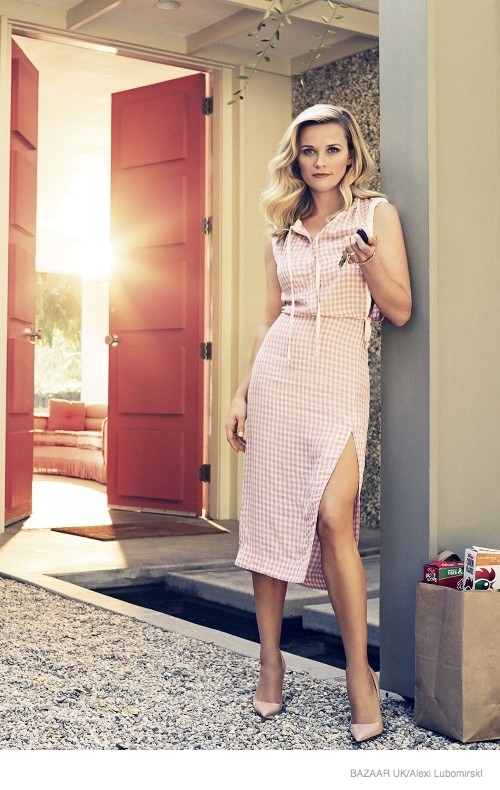