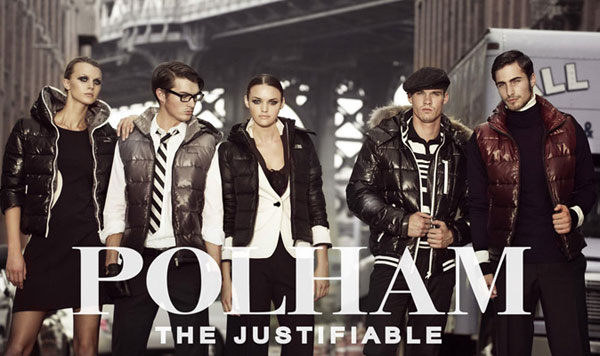 Ryan Yoon delves into the territory of directing with the fall campaign from Polham Padding. Rather than photographing the models, Yoon filmed the group using Red One Video–a technology that gathers 30 images a second. As a result, the print advertisements are all stills from the film. Featuring models Nadav, Brandon Gray, Brett, Nika, Jayne Moore, Merliin, Anthony M and Thierry in autumn looks styled by Rod Novoa, the advertisements are as dyamic as they are cinematic. 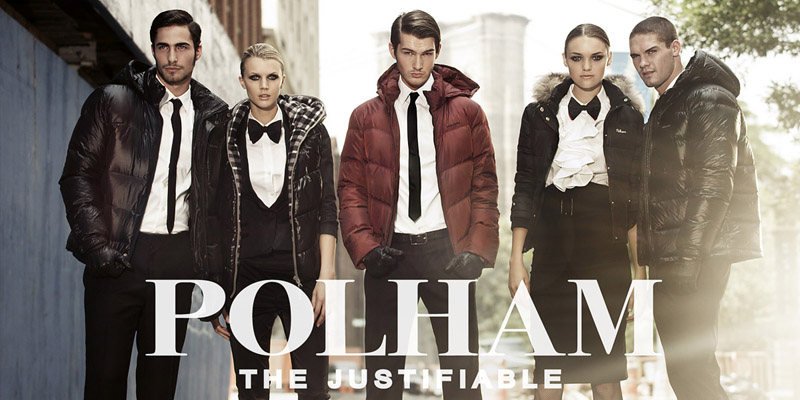 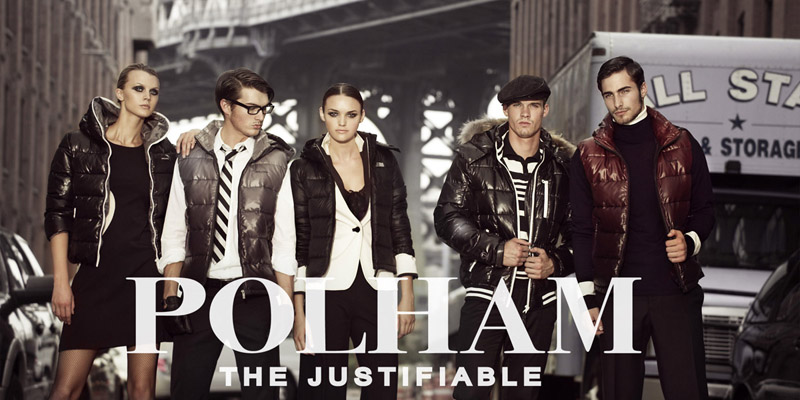 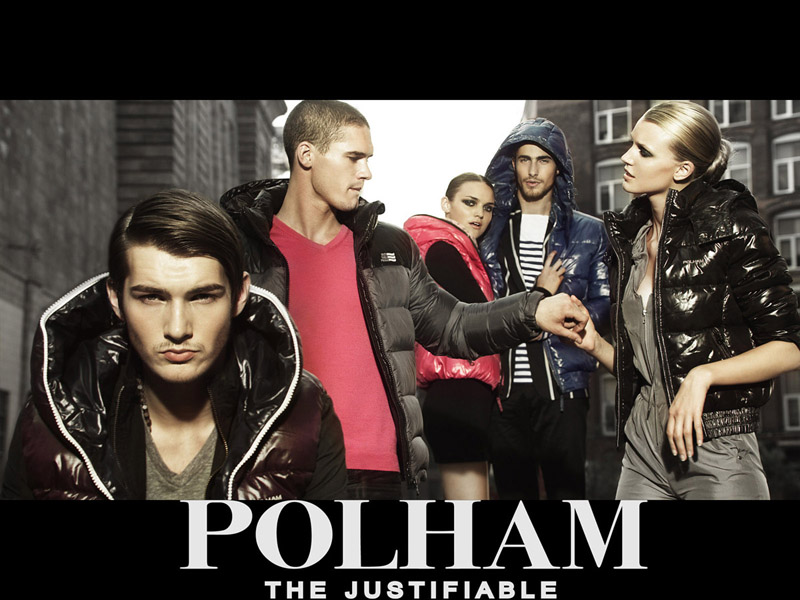 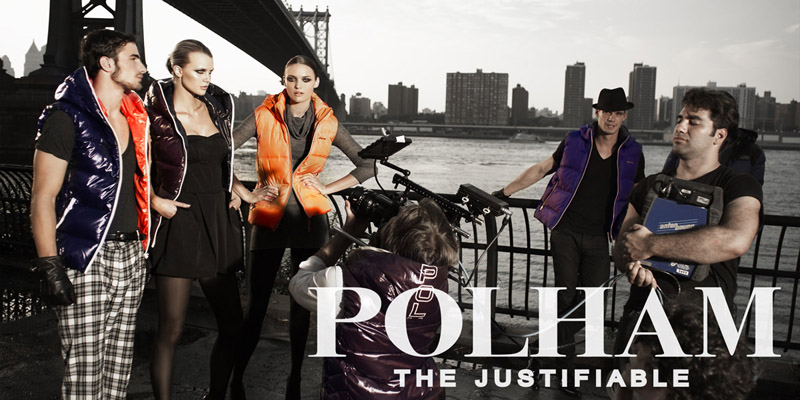 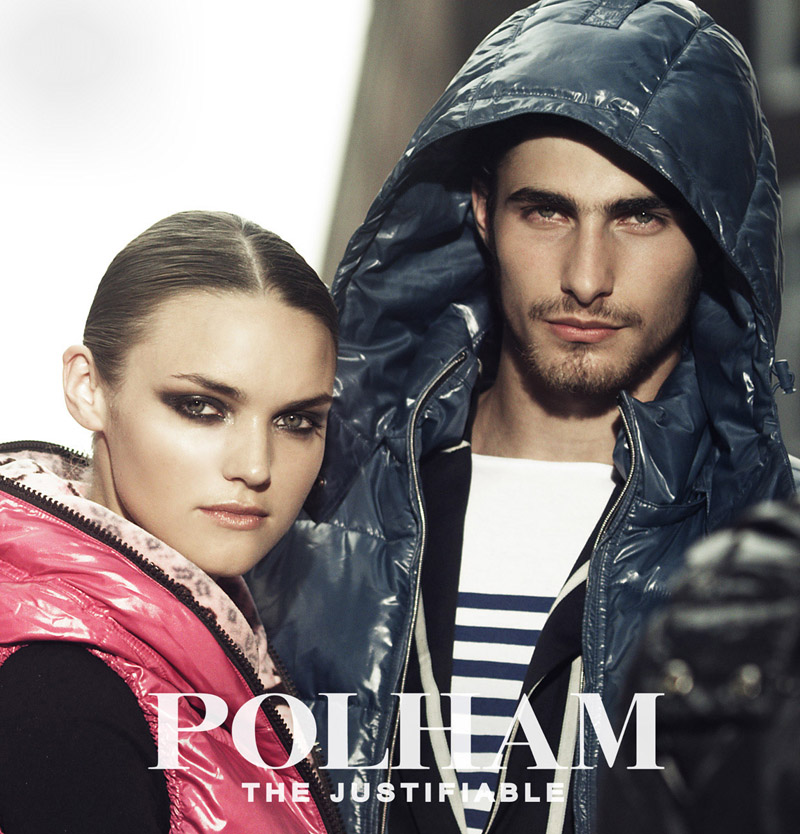 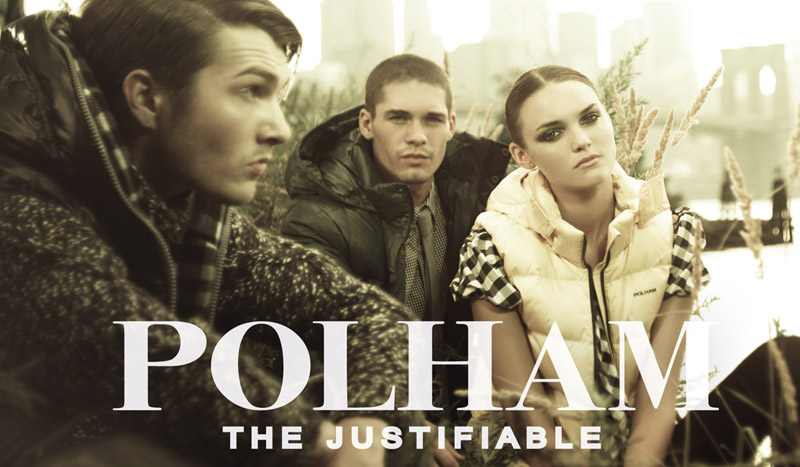 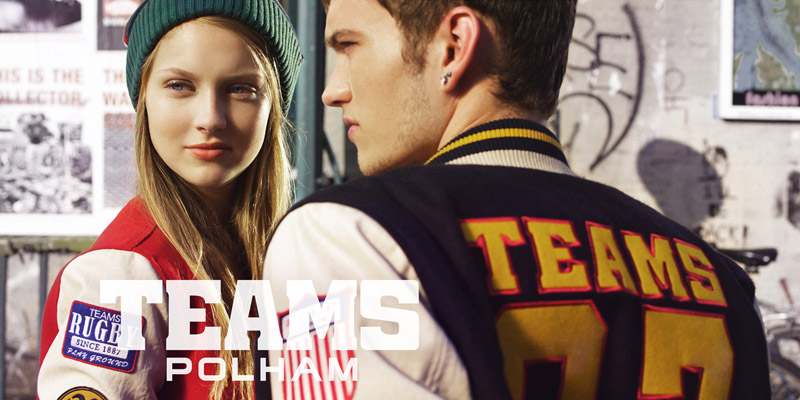 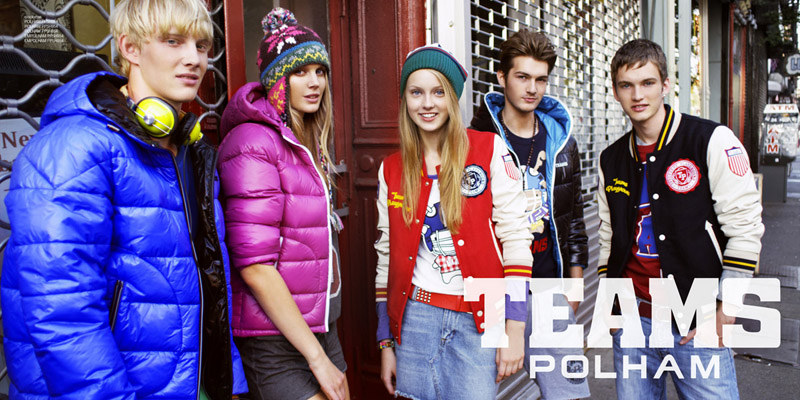 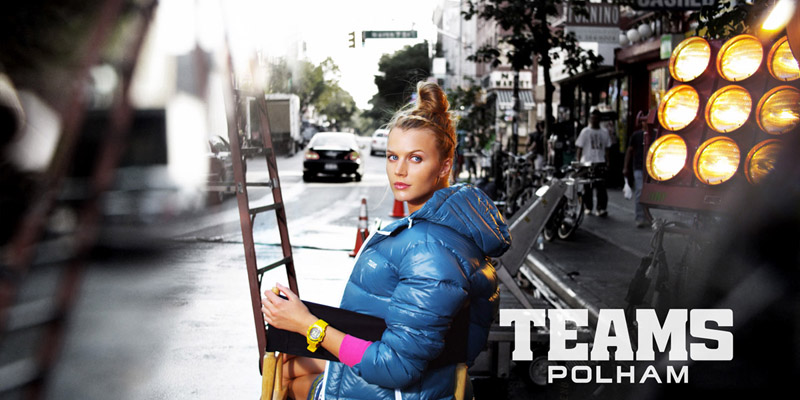 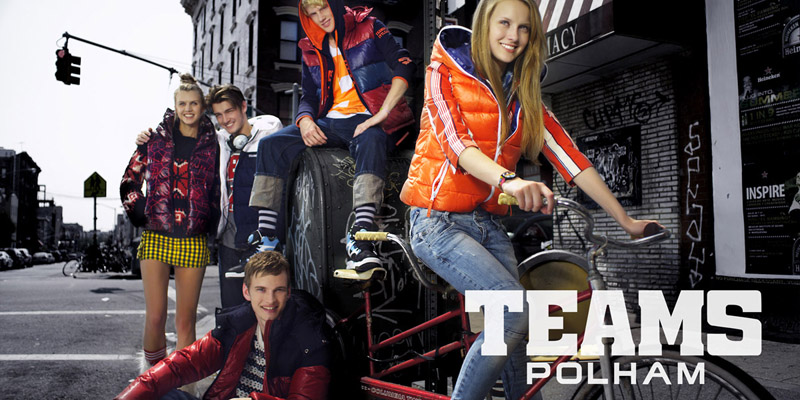 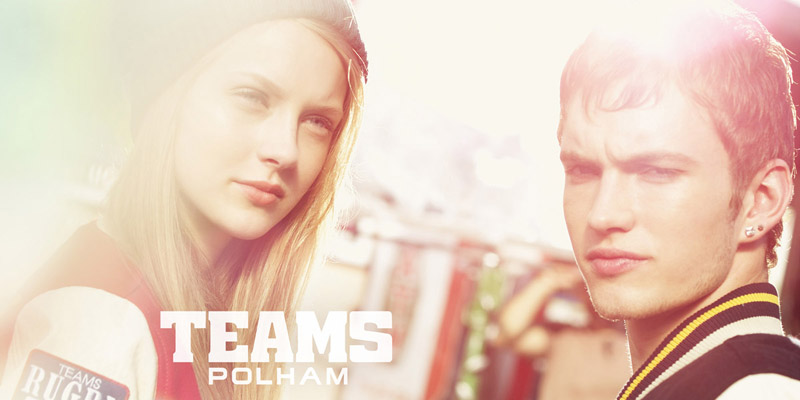 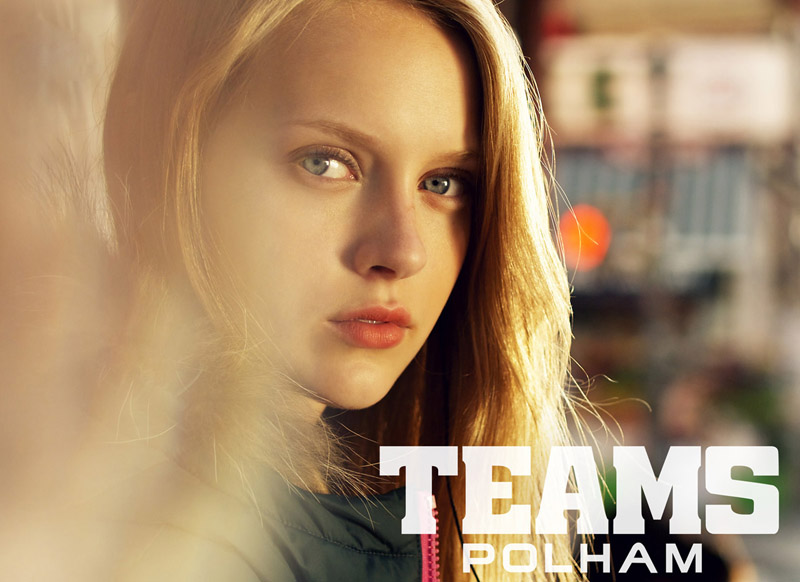 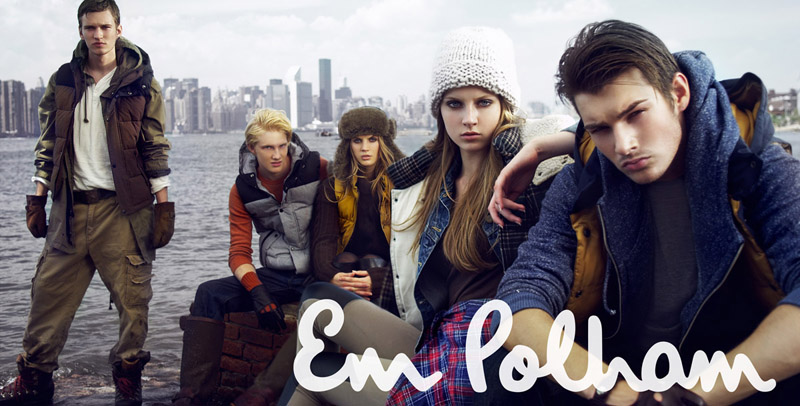 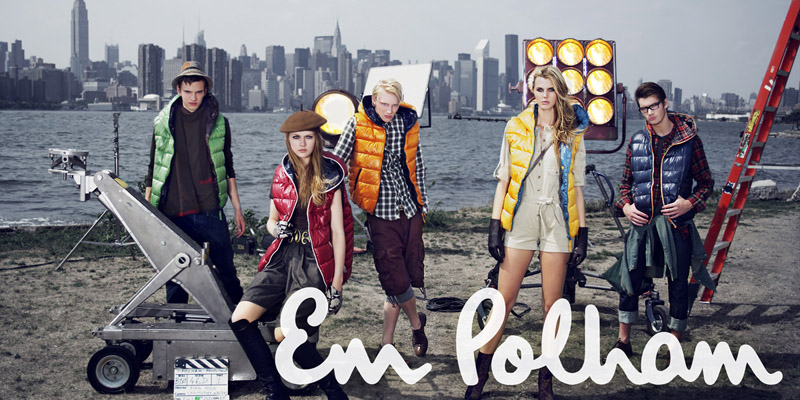 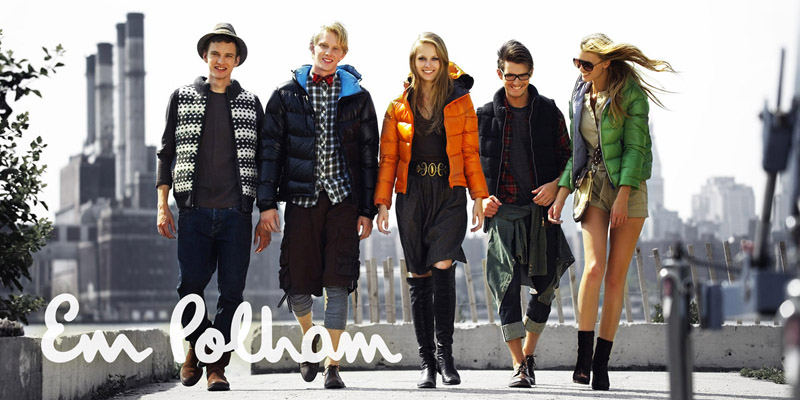