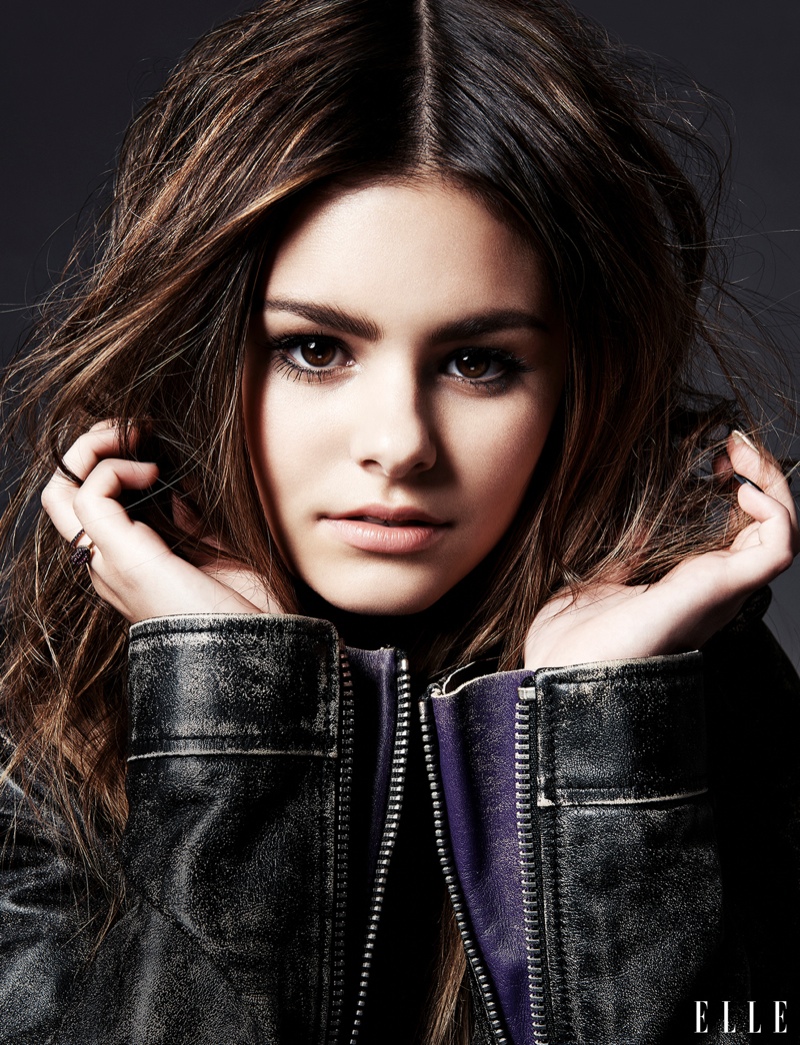 Jacquie Gets Her Closeup for Elle–“The Voice” season 5 runner up Jacquie Lee makes her very first major magazine debut in the November issue of Elle Magazine. Photographed by Max Vadukul, Jacquie sports a leather jacket in the feature. The singer has already had some success with her hit song “Broken Ones” hitting the charts. 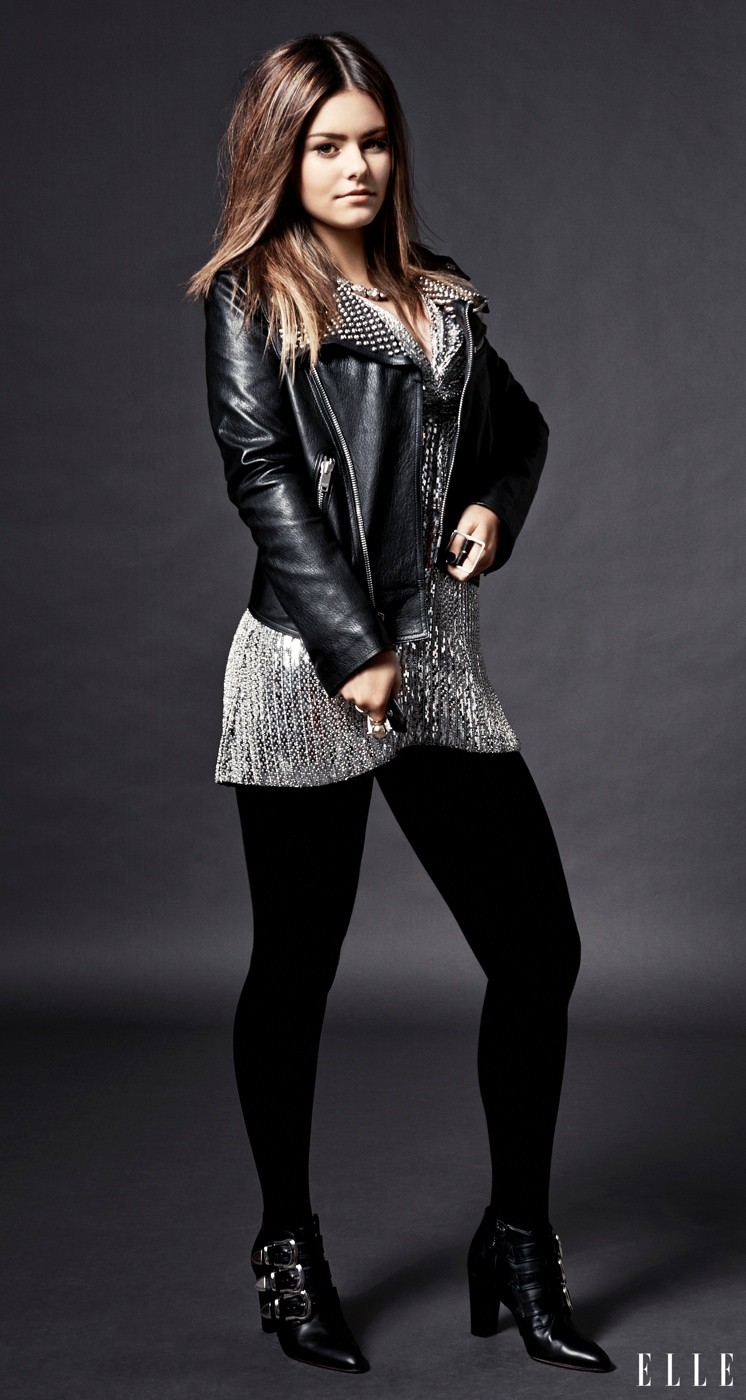