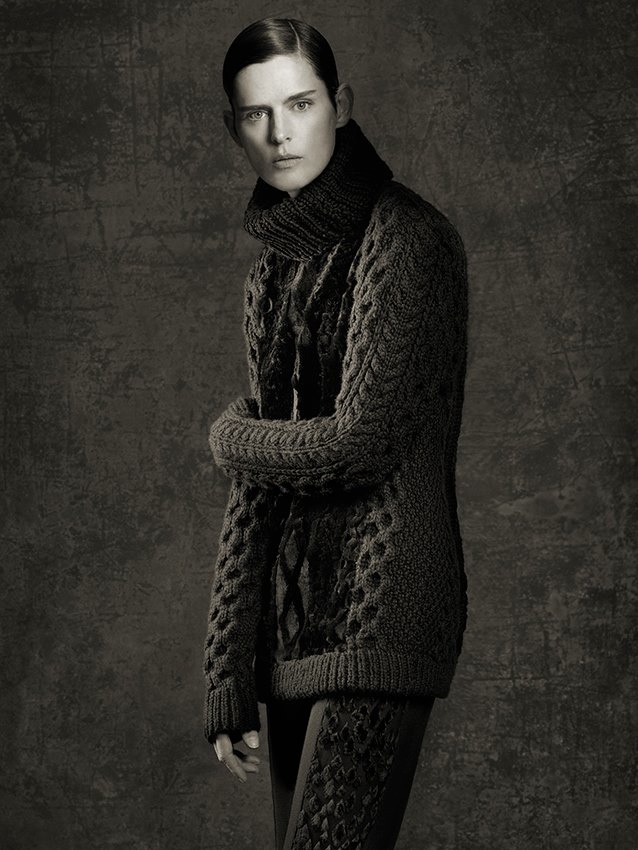 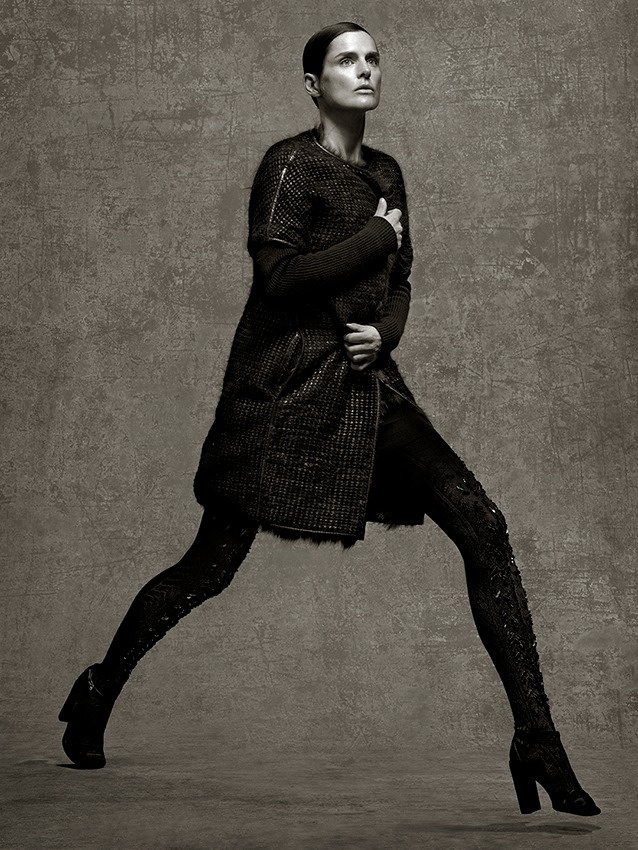 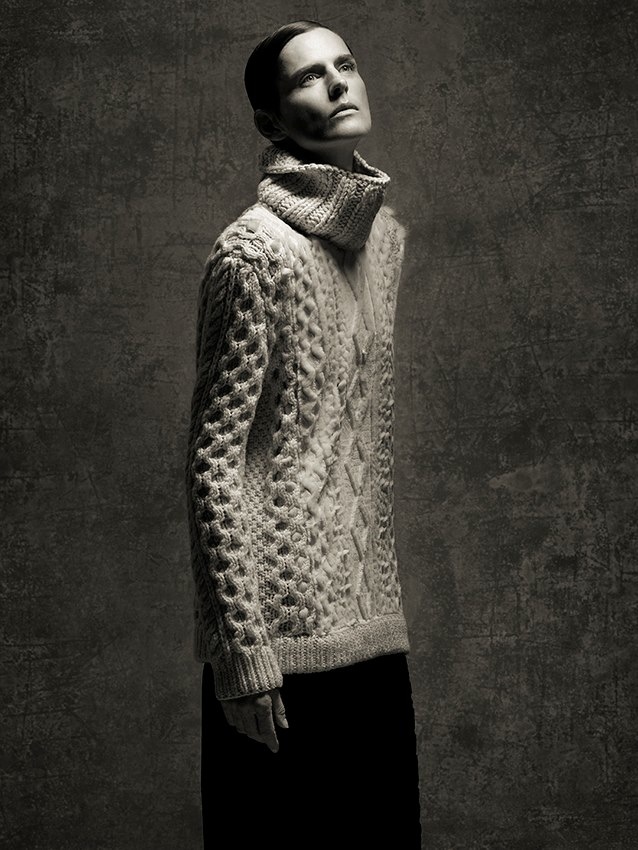 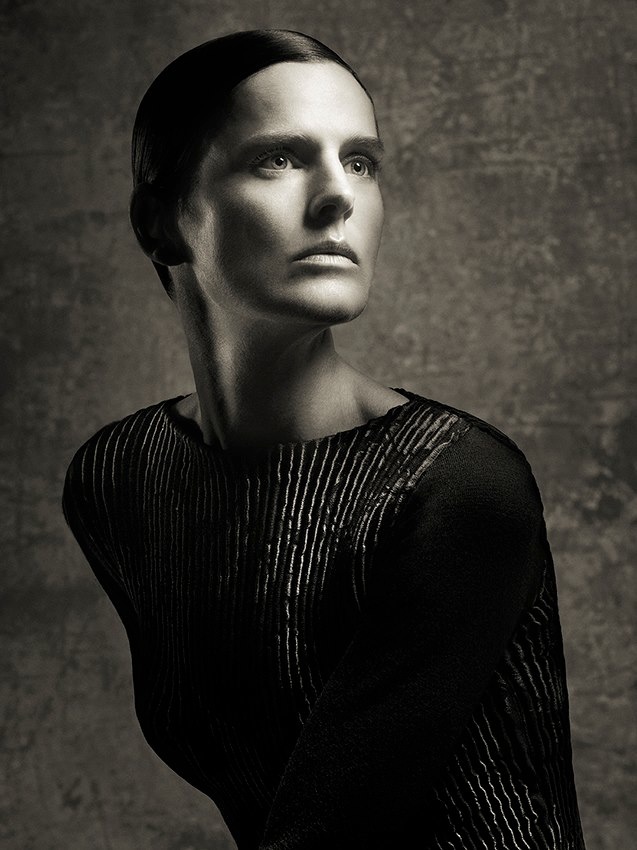 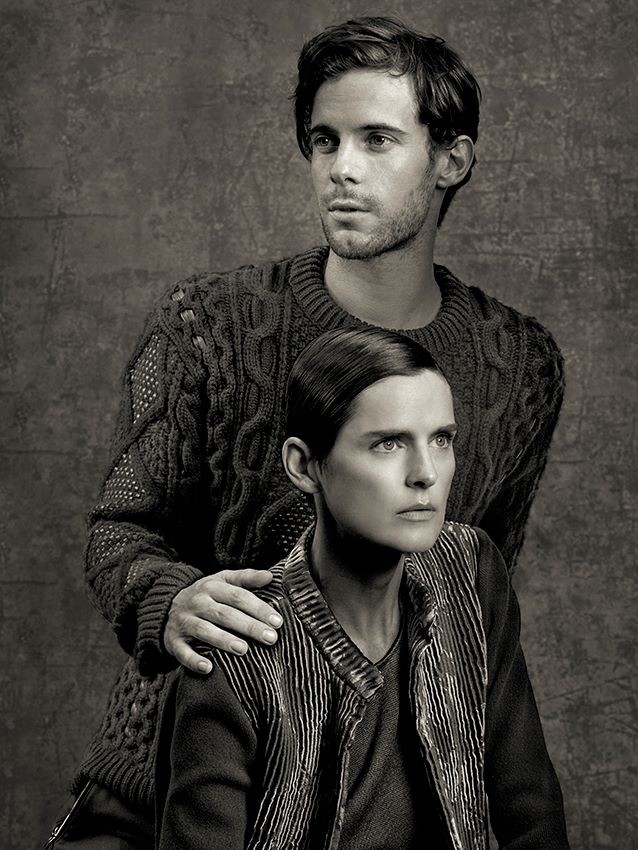 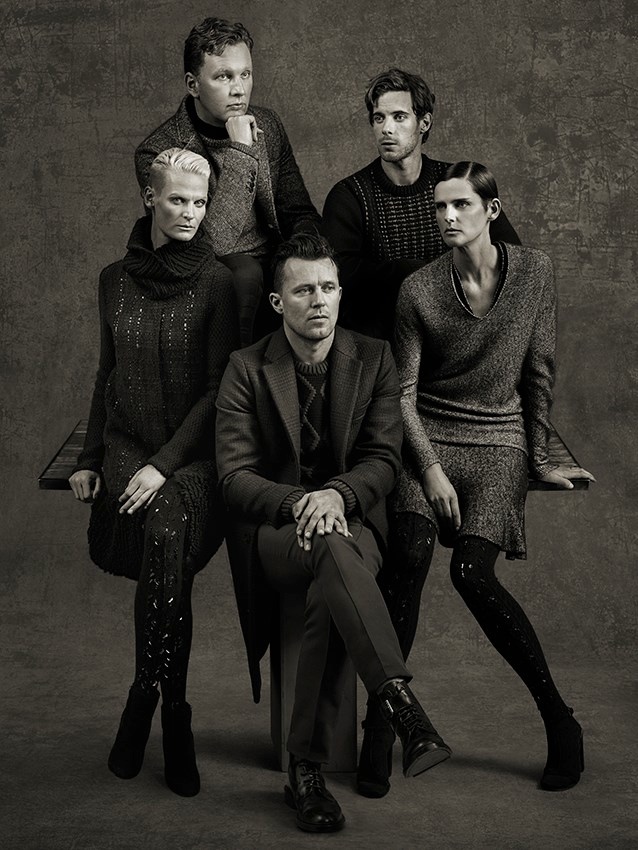 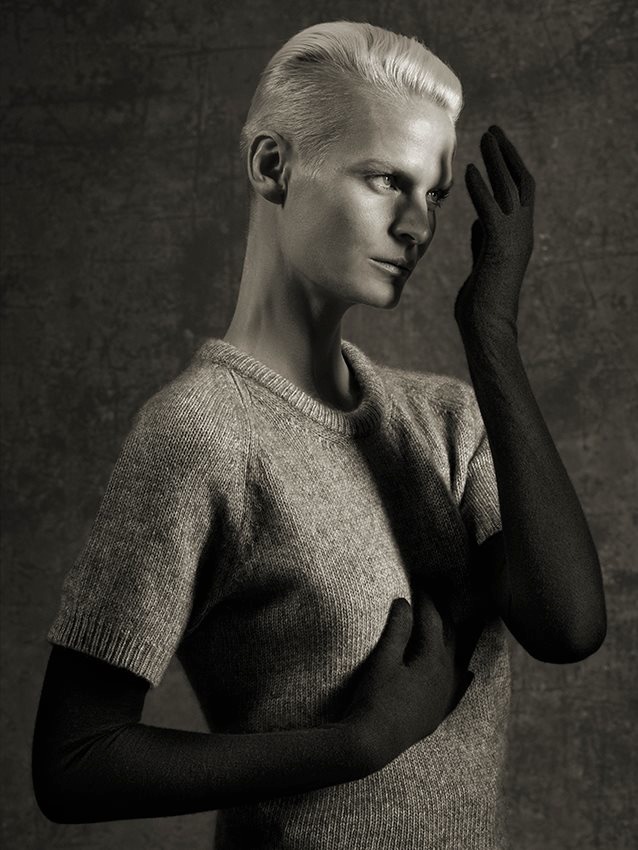 Pringle of Scotland celebrates its 200th anniversary this year, and for its fall-winter 2015 campaign, the brand celebrated British and Scottish talent alike. Led by model Stella Tennant and actor Luke Treadaway, the advertisements captured by Albert Watson also star artists David Shrigley and Robert Montgomery as well as the founder of the Edinburgh Fashion Festival, Anna Freemantle.