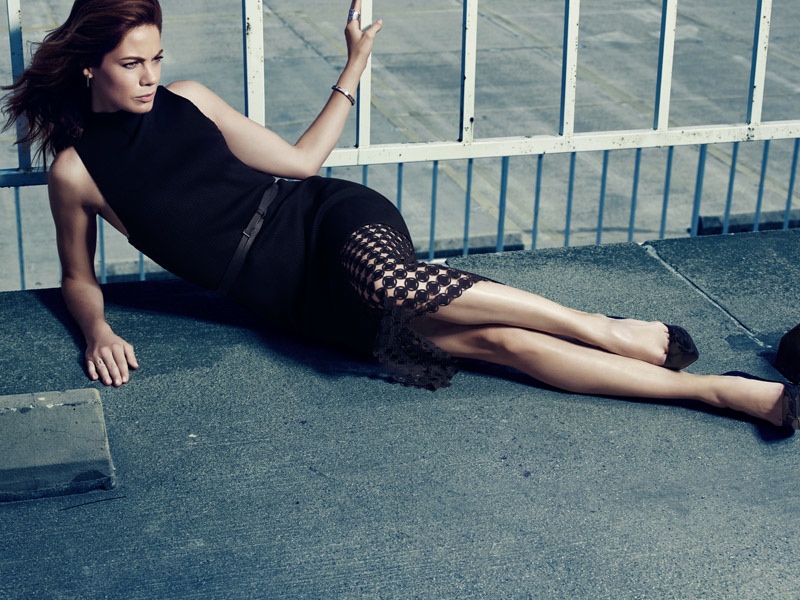 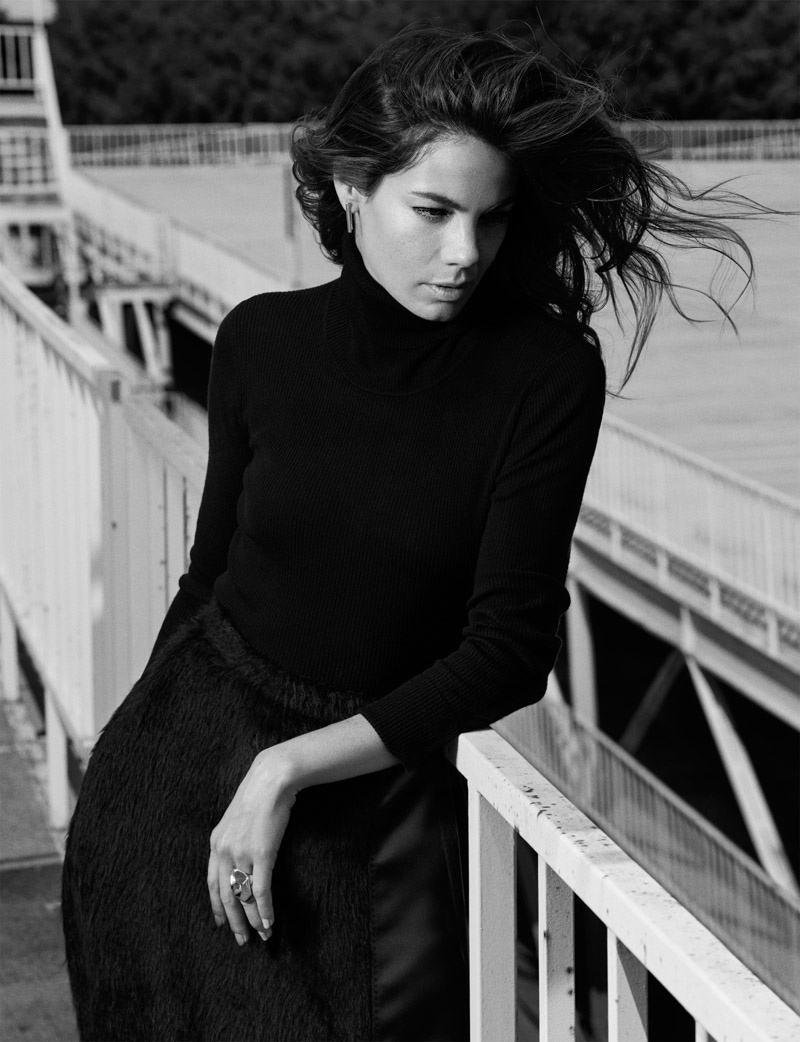 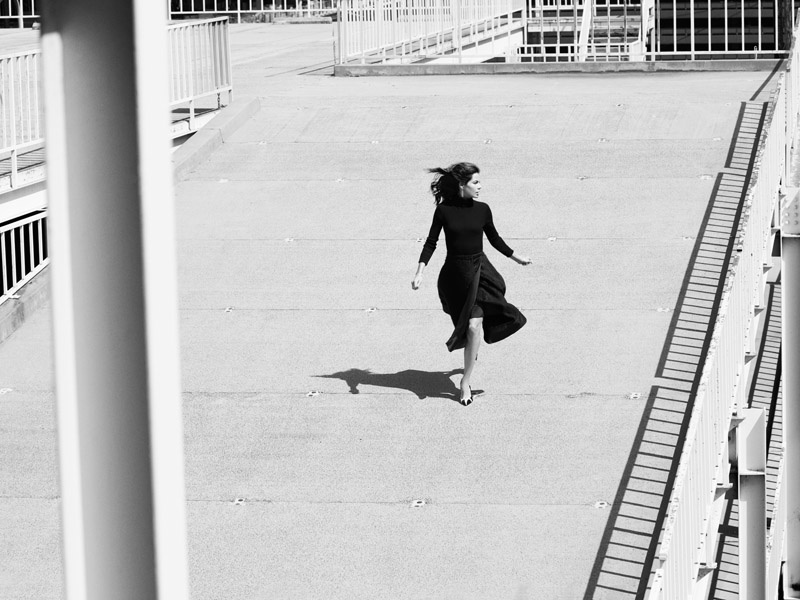 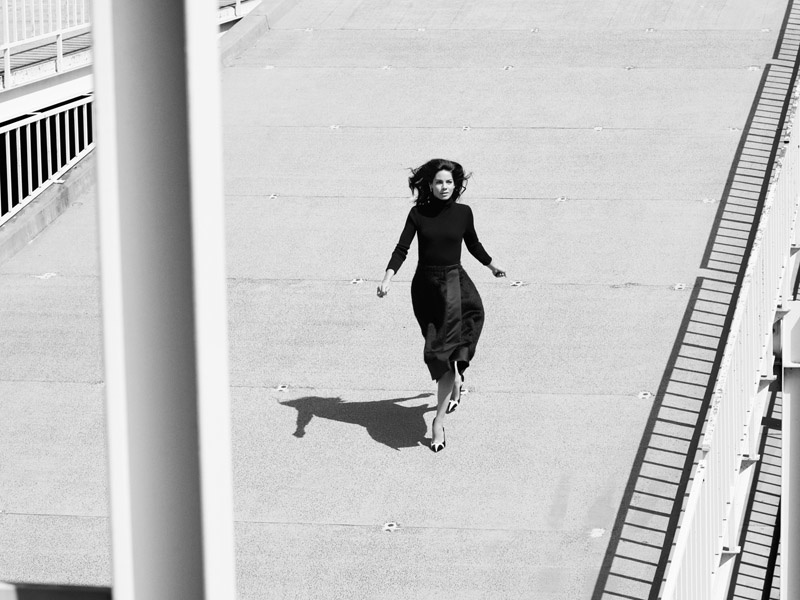 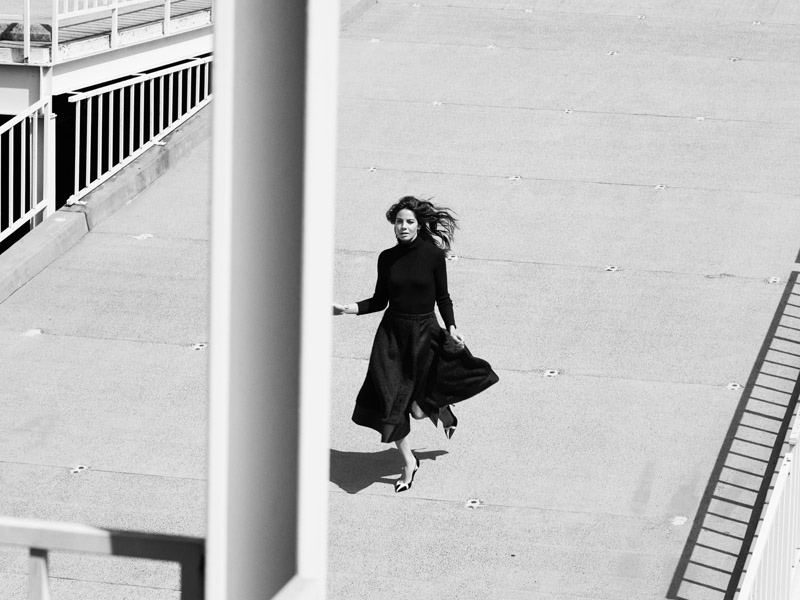 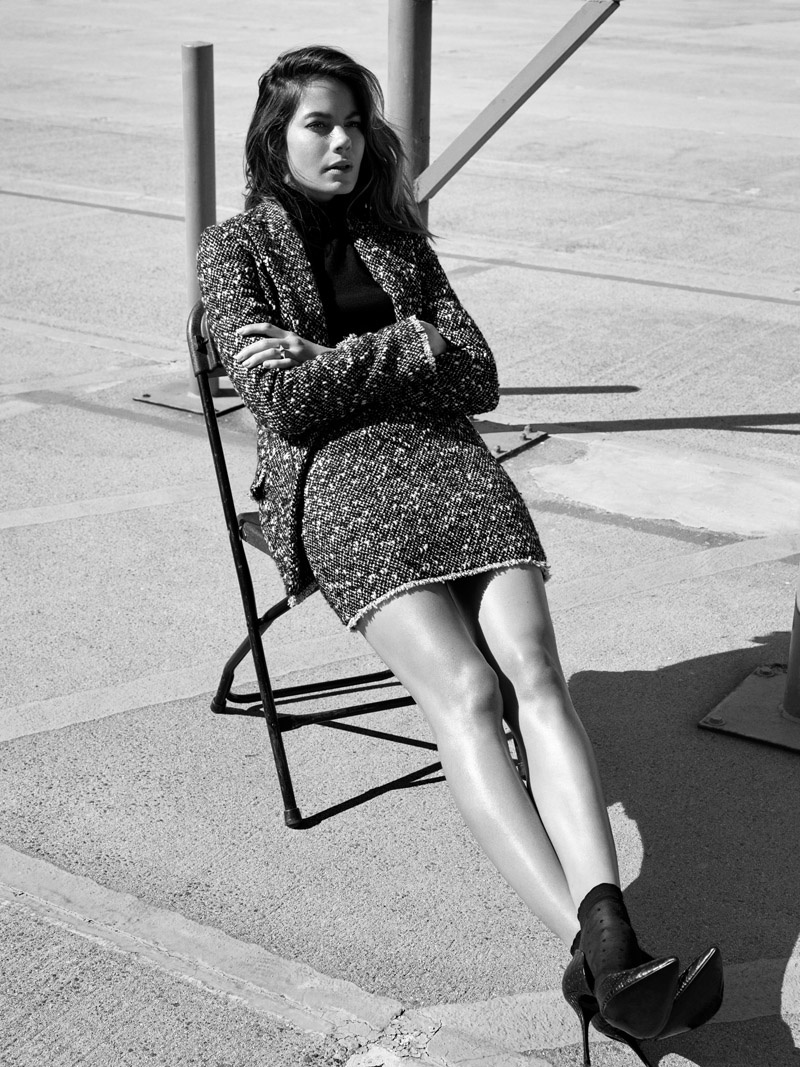 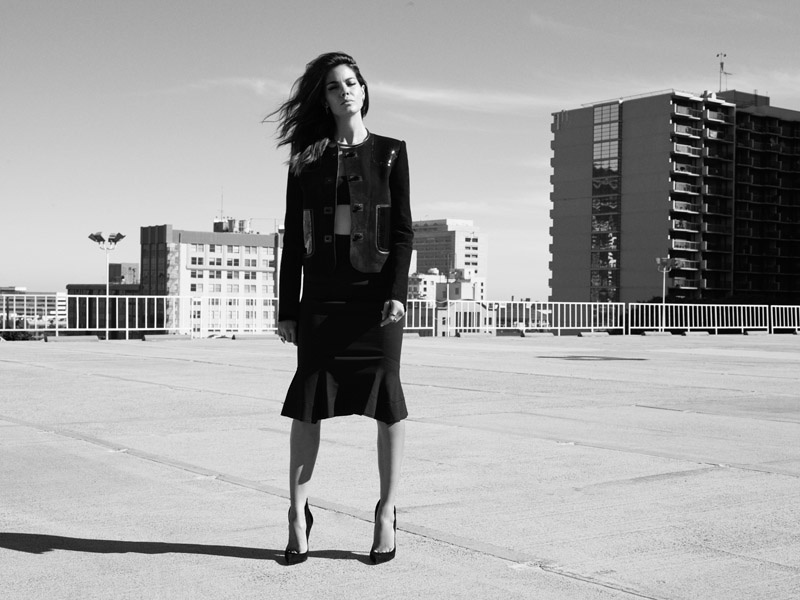 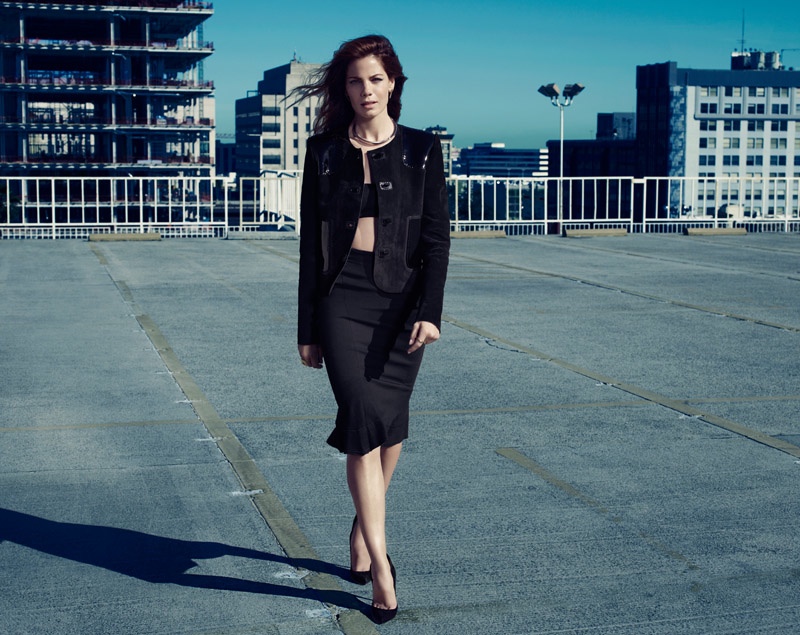 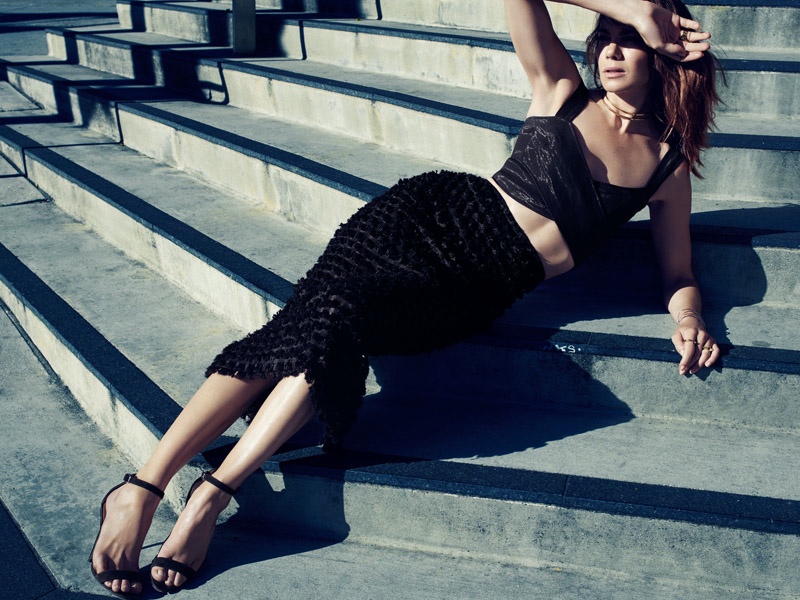 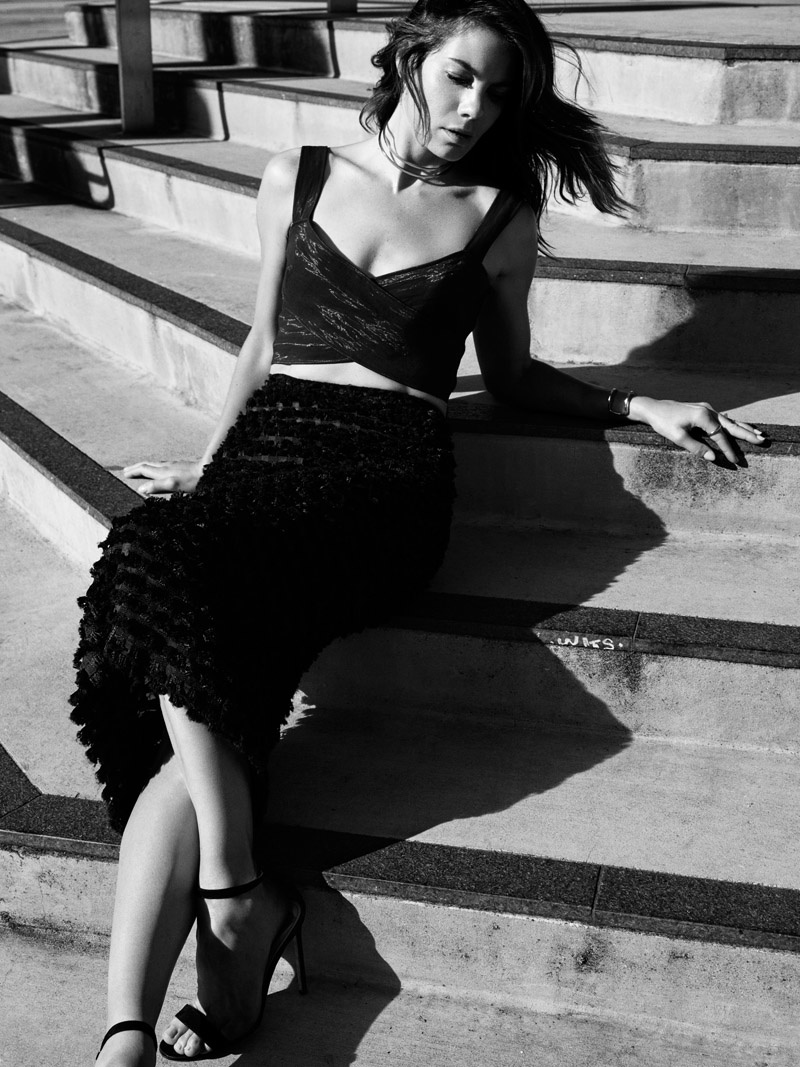 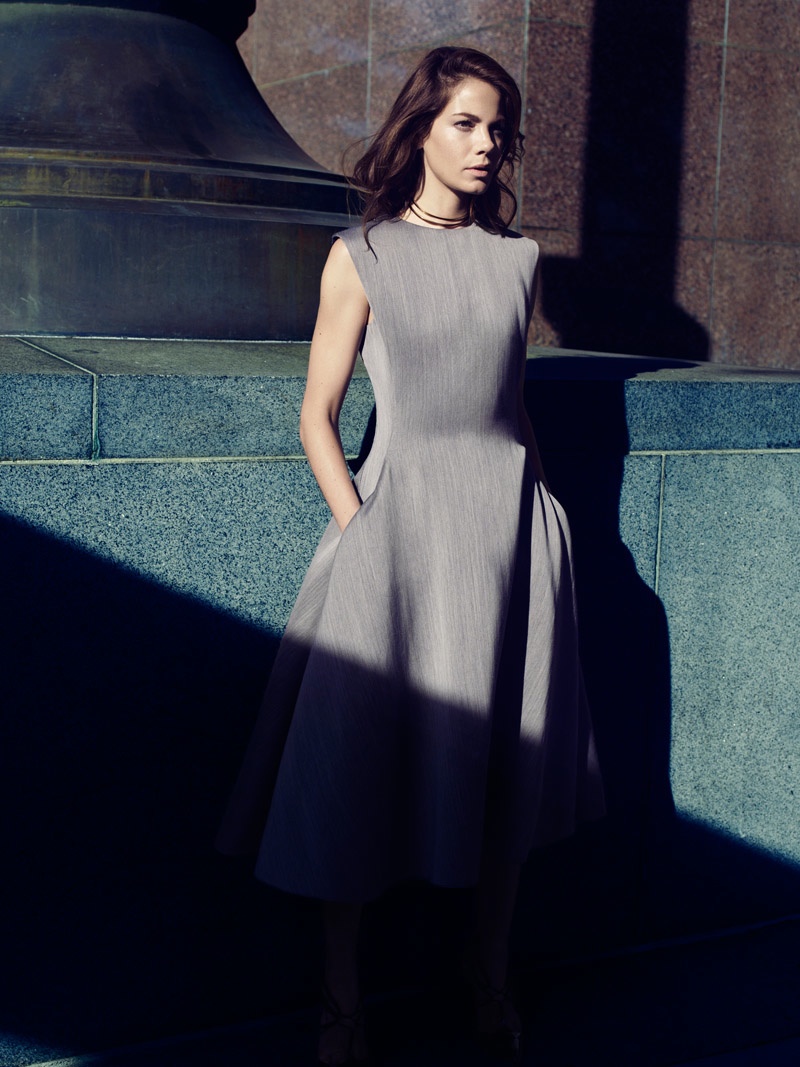 ‘Pixels’ star Michelle Monaghan looks as elegant as ever in a recent feature for Yahoo! Style. In front of the lens of Alisha Goldstein, the actress wears the designs of Lanvin, Tom Ford, Donna Karan and more styled by Annina Mislin for the perfect pre-fall wardrobe.

About taking on her ‘Pixels’ role as Violet Van Patten, Michelle says, “I had just come off ‘True Detective’ and a romantic drama called ‘The Best of Me’,” Monaghan says. “Those were pretty heavy, emotional projects, and I tend to want to do something different to what I had been doing. So [this] was the other end of the spectrum. It was also something that I could really relate to in terms of ’80s games. It’s a real nostalgia that the movie has for me.” / Hair by Marilee Albin, Makeup by Shane Paish, Production by Roscoe