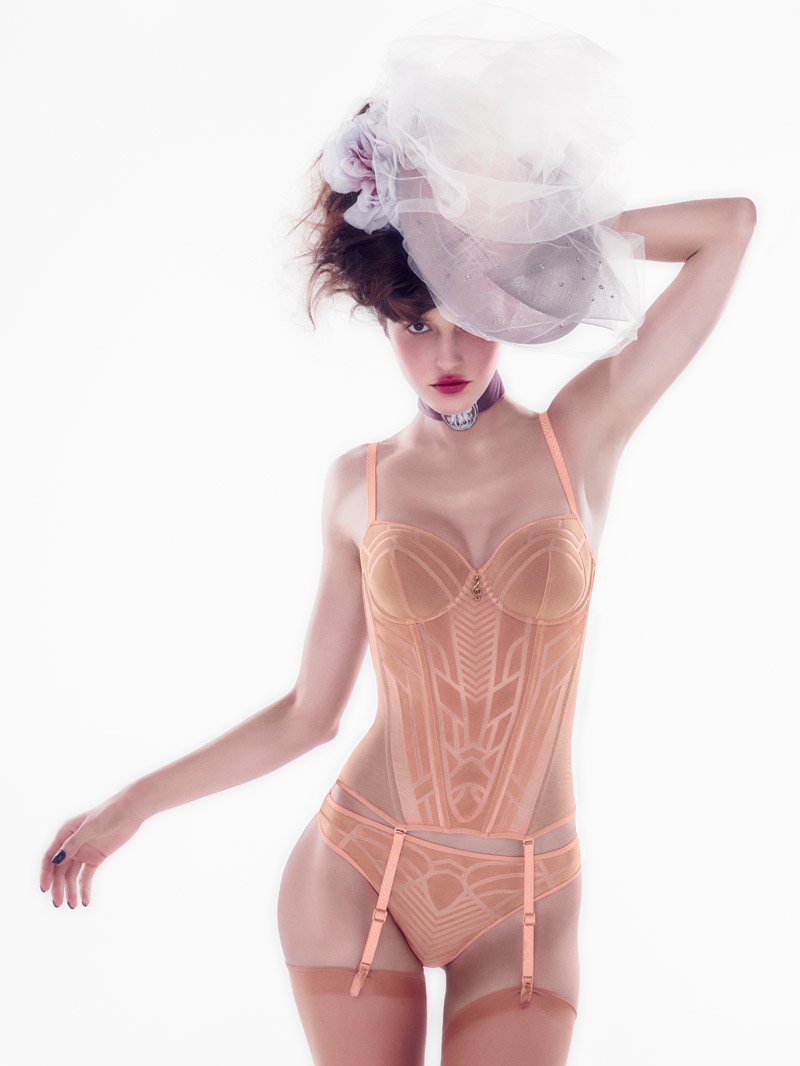 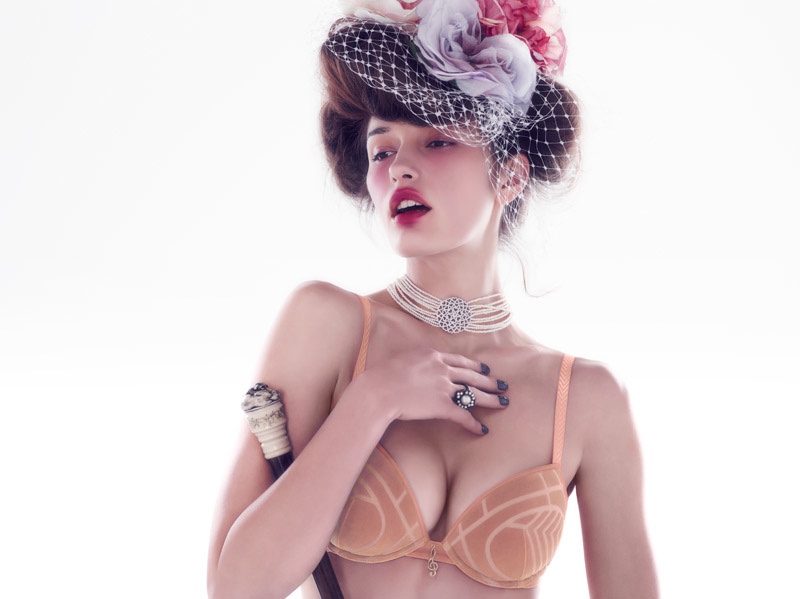 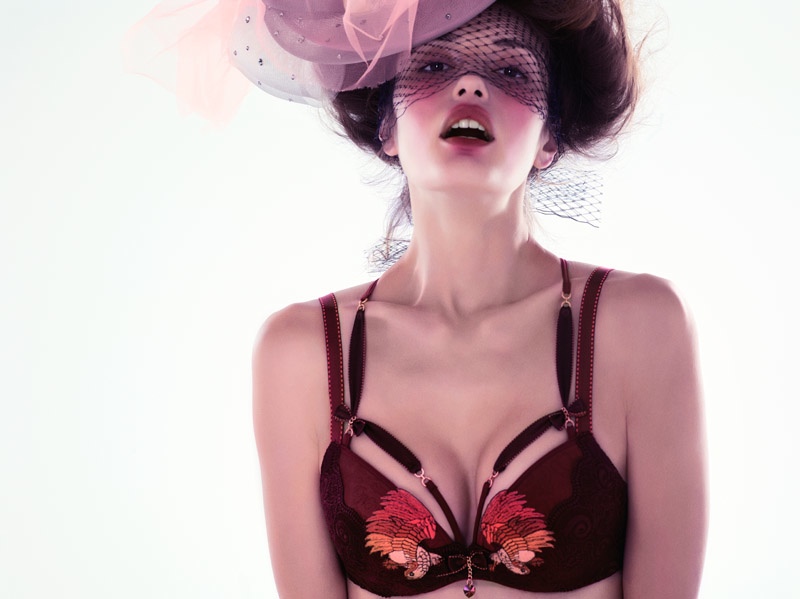 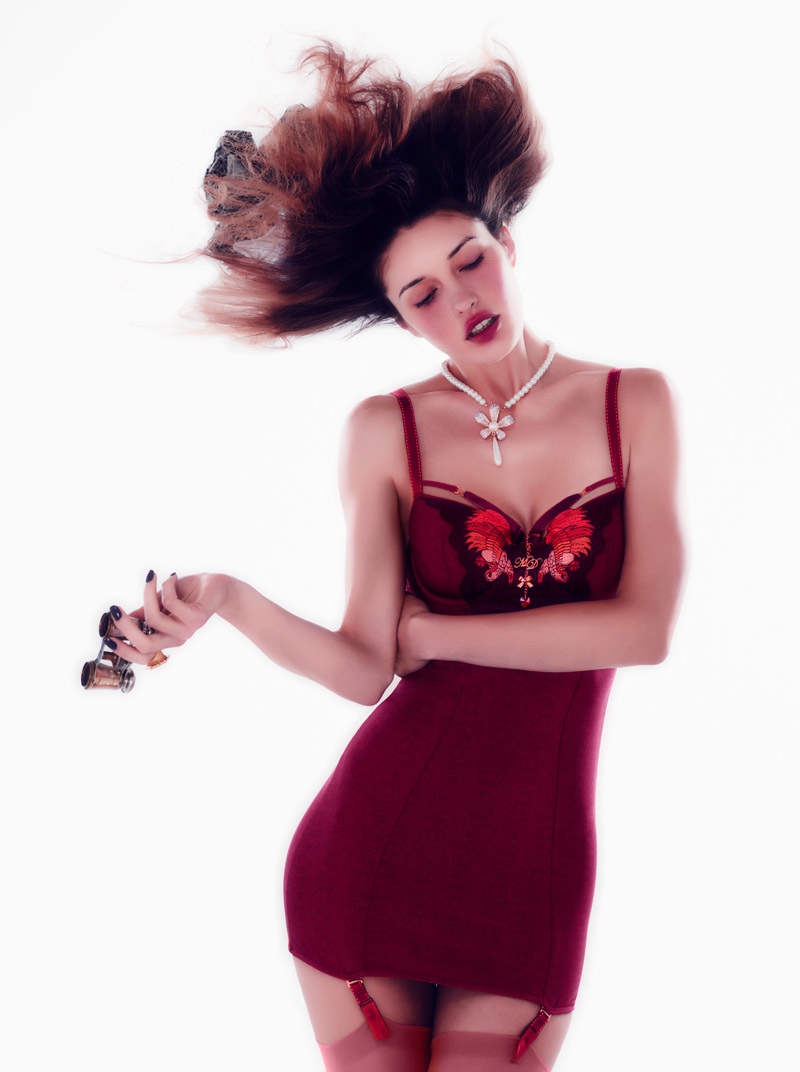 Dutch lingerie designer Marlies Dekkers channels inspiration from the French ballet ‘Le Train Bleu’ for her fall 2015 couture collection. It was none other than the legendary Coco Chanel who designed the cast’s costumes for the performance. Taking note of this, Dekkers created a collection of early 20th century influenced lingerie featuring pink tones and intricate details. Look out for the fall 2015 couture collection at the end of August.